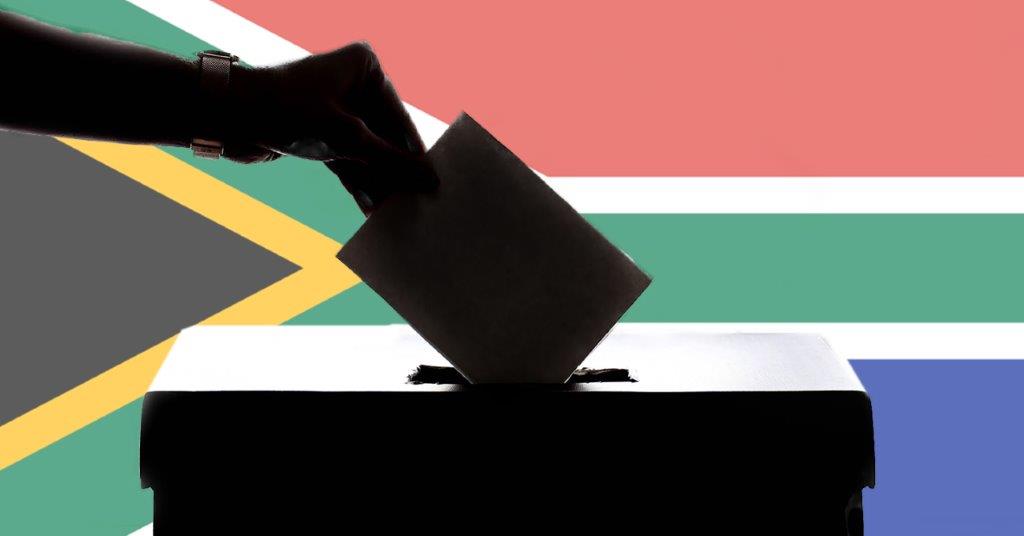 Democracy in South Africa is still fairly young. … The people of South Africa are still not enjoying the fruits of prosperity or economic growth

As South Africa faces its May 2019 Presidential elections, the nation finds itself at a crossroads. Support for the African National Congress, the party of Mandela that ushered in post-Apartheid democracy, is waning as other political parties mature and charges of corruption has engulfed some ruling officials. But the momentum for change is not going as fast as perhaps eighteen months ago, so the outcome is far from clear. But this does not deter returning guest Dan Hampton of the Africa Center for Strategic Studies and War College professor Chris Wyatt from using their ‘crystal ball’ and forecasting the results. Regardless of what transpires, South Africa remains an important partner for the U.S. in Africa, and therefore the U.S. is monitoring closely.