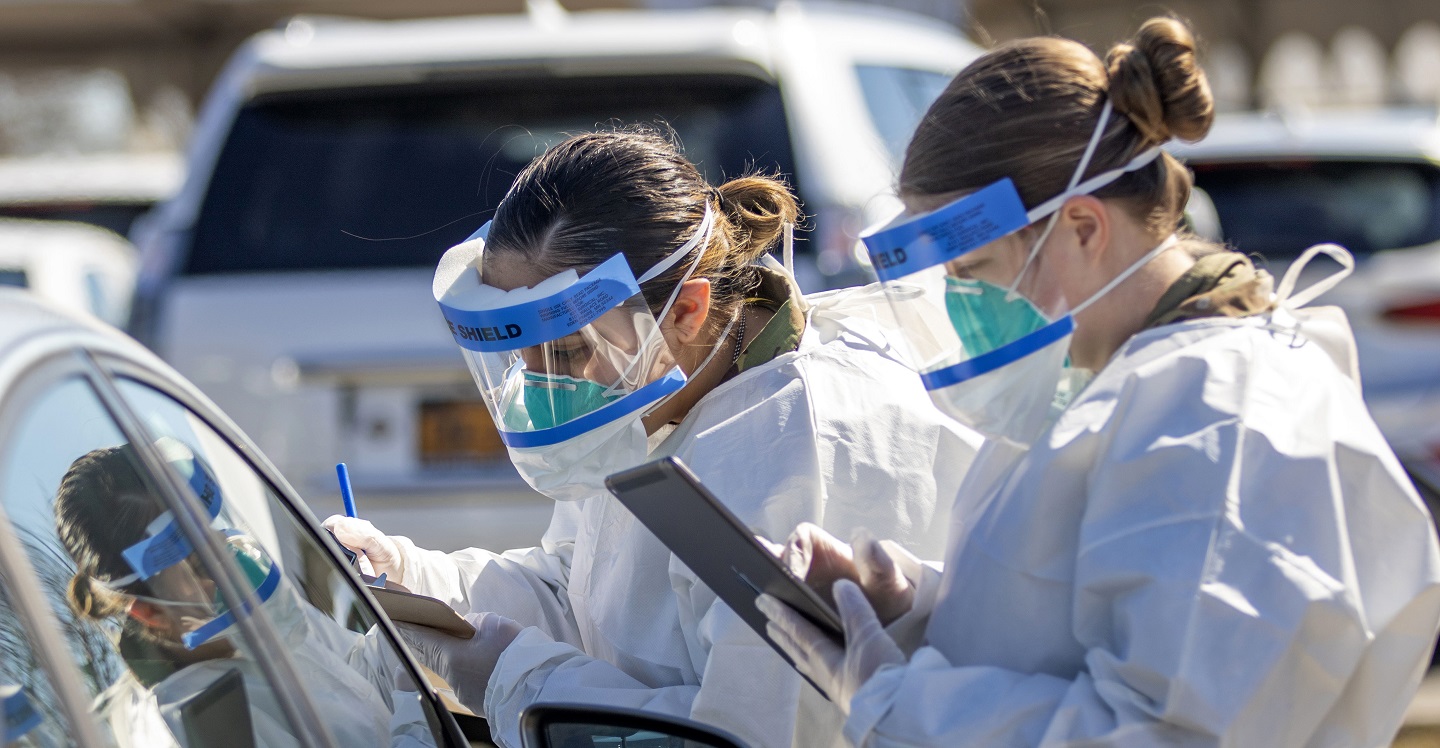 We can’t function in a vacuum without understanding who the people are that we’re interacting with on a daily basis. And this is particularly critical, even in domestic operations, from a disaster and a mass emergency response standpoint.

When disaster strikes in the United States we are fortunate to have the National Guard available to bolster and support our civilian first responders. Experts in logistics and transportation, organization and construction as well as medical experts, the Guard is vital in supporting the long term recovery operations that follow any disastrous event. The Guard response to the current COVID-19 pandemic is very much like many other natural disasters that the U.S has endured in the last 50 years. But it’s also very different. The pandemic hasn’t struck a single region that allows help to arrive from safe staging areas outside the hot zone. The entire nation is vulnerable to this virus, and responders find themselves immersed in aiding citizens at a very personal level. With that level of interaction come the complications of diverse cultures, religious and political views, and a multitude of  multitude of languages other than English. A BETTER PEACE welcomes Michele Devlin and Steve Warnstadt to the studio to examine the navigation of the complex cultural terrain of our great American melting pot. They’re joined by our Editor-In-Chief Jacqueline Whitt to discuss what the DoD, along with state level leadership, must do to ensure that Guard troops are best prepared to succeed amongst the diverse culture that is our national strength.