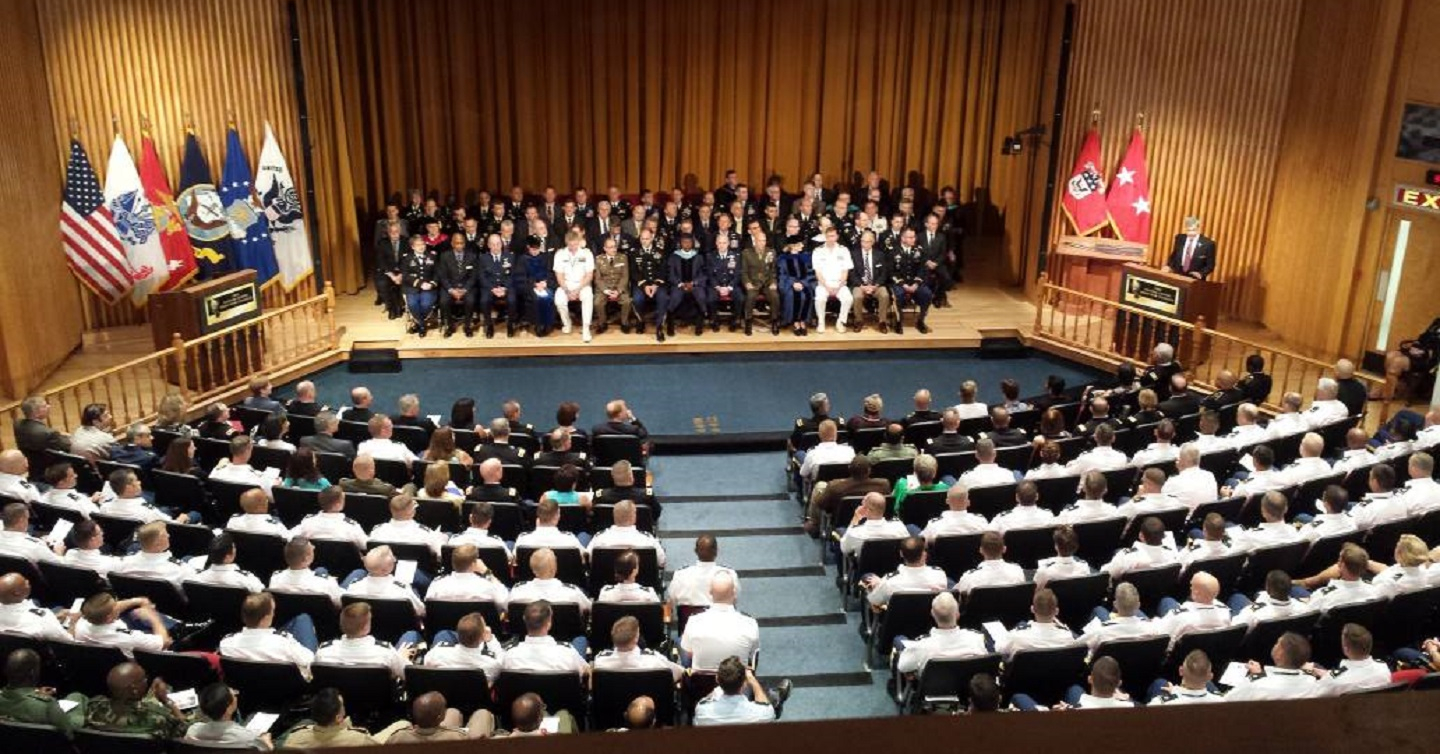 Every voice will bring something a little bit different and that particular voices have particular things to add.

For the past century we have been discussing diversity in some form or fashion in the United States Department of Defense. There have obviously been great strides but many would argue there is still a long way to go. A complicated topic that will require many detailed considerations, the conversation must continue in order to find a successful path forward.

A BETTER PEACE welcomes Megan Hennessey and Brandy Jenner to continue the conversation specifically about diversity in professional military education. They join Ron Granieri in the studio to discuss the Army War College’s approach to diversity, both amongst the students and the faculty as well.