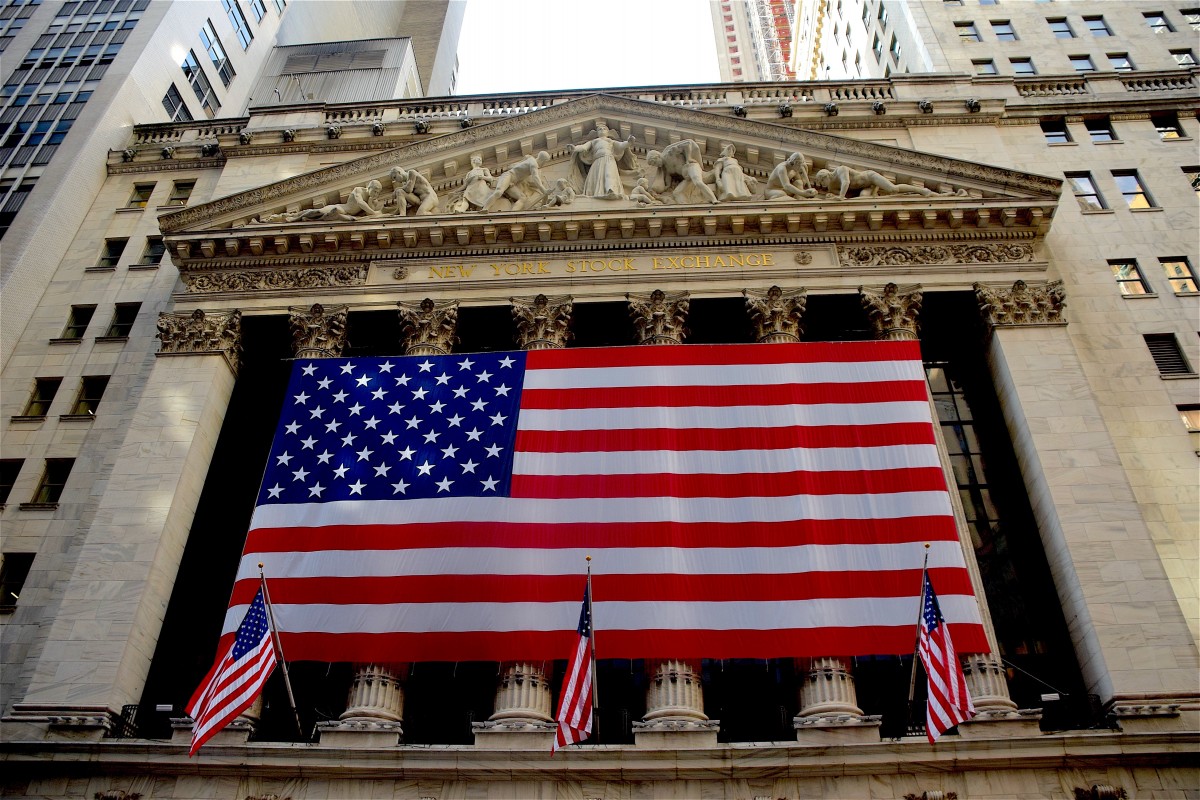 For the past decade or so, the economics profession has been scratching its head hard to figure out why has [the engine of U.S. production] started to falter?

Without question, the state of the U.S. economy shapes the conversation between national leaders and the military over strategies, requirements, and capabilities. But economics is not a true science and therefore it can be difficult to understand the meaning behind economic indicators and the impacts on policy. This podcast leads off a three-part series on the intersection of economics and politics at the national level to help frame on-going discussions. Why does significant growth not necessarily lead to a stronger economy, and what does the level of the federal debt really mean? These and other topics are discussed by C. Richard Neu, former economist at RAND and U.S. Army War College Professor Joel Hillison.