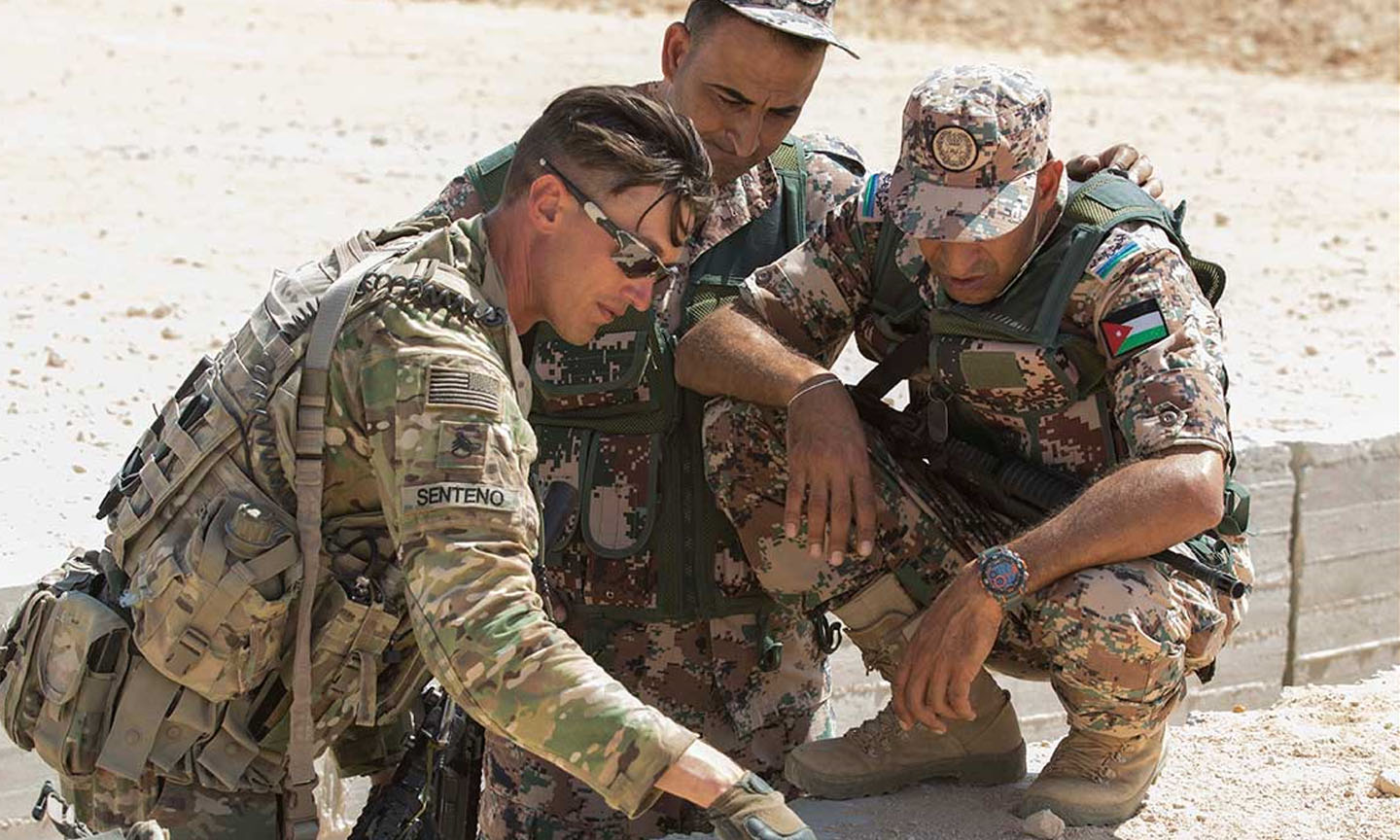 [Kotter’s] first step is to establish a sense of urgency. … But then the question I ask the students is, ‘What’s the step that leads to figuring out what’s urgent?’

Why is change hard in military organizations? There’s no question that militaries need to change routinely to sustain the ability to fight and win its nation’s wars against current and emerging threats. But large, complex organizations face many obstacles and therefore deliberate change efforts need clear vision and direction. Sounds easy, but it isn’t. In this episode of A BETTER PEACE, Tom Galvin and Buck Haberichter from the U.S. Army War College’s Department of Command, Leadership, and Management, discuss some of the problems of leading change that the popular change management literature doesn’t always address. How can leaders craft a coherent and convincing story that motivates both members and stakeholders to pursue change and sustain the organization’s competitive advantage?

Click here to access the monograph Leading Change in Military Organizations: Primer for Senior Leaders by Tom Galvin. Also click the below links to access the three episodes in a video series on leading change in military organizations:

Part 1. How to define and describe a problem

Part 2. How to develop a vision and concept

Part 3. How to plan, implement, sustain, and terminate the change effort

Tom Galvin is Assistant Professor of Leadership Studies and the Director of the Driving Change and Innovation area of concentration at the U.S. Army War College. Buck Haberichter is the Managing Editor of the WAR ROOM. The views expressed in this presentation are those of the speakers and do not necessarily reflect those of the U.S. Army War College, U.S. Army, or Department of Defense.