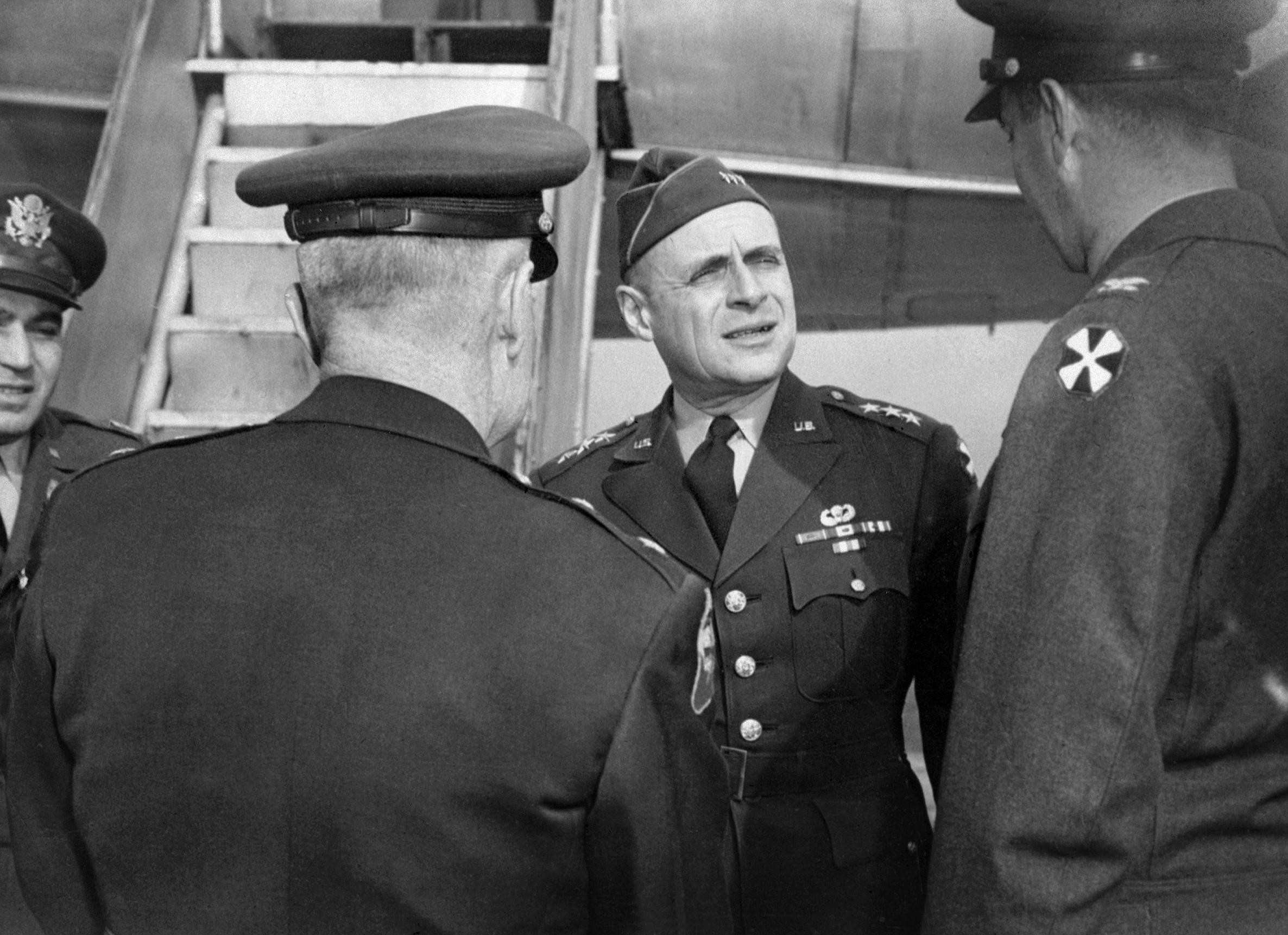 Lieutenant General Matthew B. Ridgway assumed command of Eighth U.S. Army after it had been driven south in the early phases of the Korean War. Faced with a broken and dispirited force, Ridgway had to turn the situation around quickly. His memorandum of January 1951, “Why We Are Here,” was a message to the troops about what was at stake, and embodied his belief in the cause and faith in the fighting spirit of the force. In six months, a rejuvenated Eighth U.S. Army had driven the Chinese north of the 38th parallel. It is one of the great stories of U.S. military history.

This inaugural episode of the Dusty Shelves series, Army historian Con Crane and War Room podcast editor Jacqueline E. Whitt present the memorandum and the story of Lieutenant General Ridgway. The memorandum, displayed and transcribed below, comes from the collection of Ridgway’s papers available at the Army Heritage and Education Center.

It is an example of transformational leadership at the tactical, operational, and strategic level that has a major impact on a major conflict.

Photo: American General Matthew Ridgway commanding the 8th Army talks to US officers before his departure to the Korean front line 05 January 1951 in Seoul.