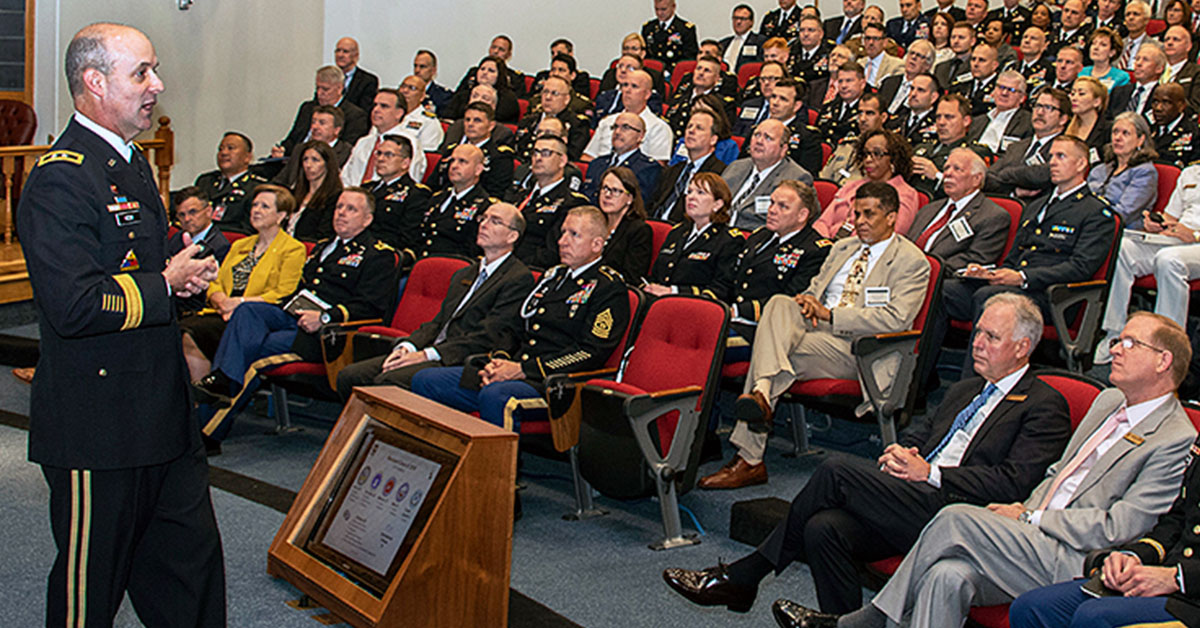 Professional military education (PME) plays a vital role in preparing military leaders to fight and win the nation’s wars. PME occurs at all levels of leadership, required for the most junior non-commissioned officers to the most senior flag officers and every rank in between. But what PME should teach, how it should be taught, and who should teach it is a long-standing debate, one that has featured in several other WAR ROOM releases.

One subject area embroiled in this debate is military strategy, where there are demonstrable gaps in knowledge and perspective between the military and academic communities. As U.S. Army War College professor Celestino Perez demonstrates, national decisions to employ the military are frequently (and hotly) debated. Yet military officers may not be exposed to these debates, and they may also be disconnected from the experts and expertise available concerning the operational environment. How might PME bridge these gaps and improve student preparation for greater responsibilities?