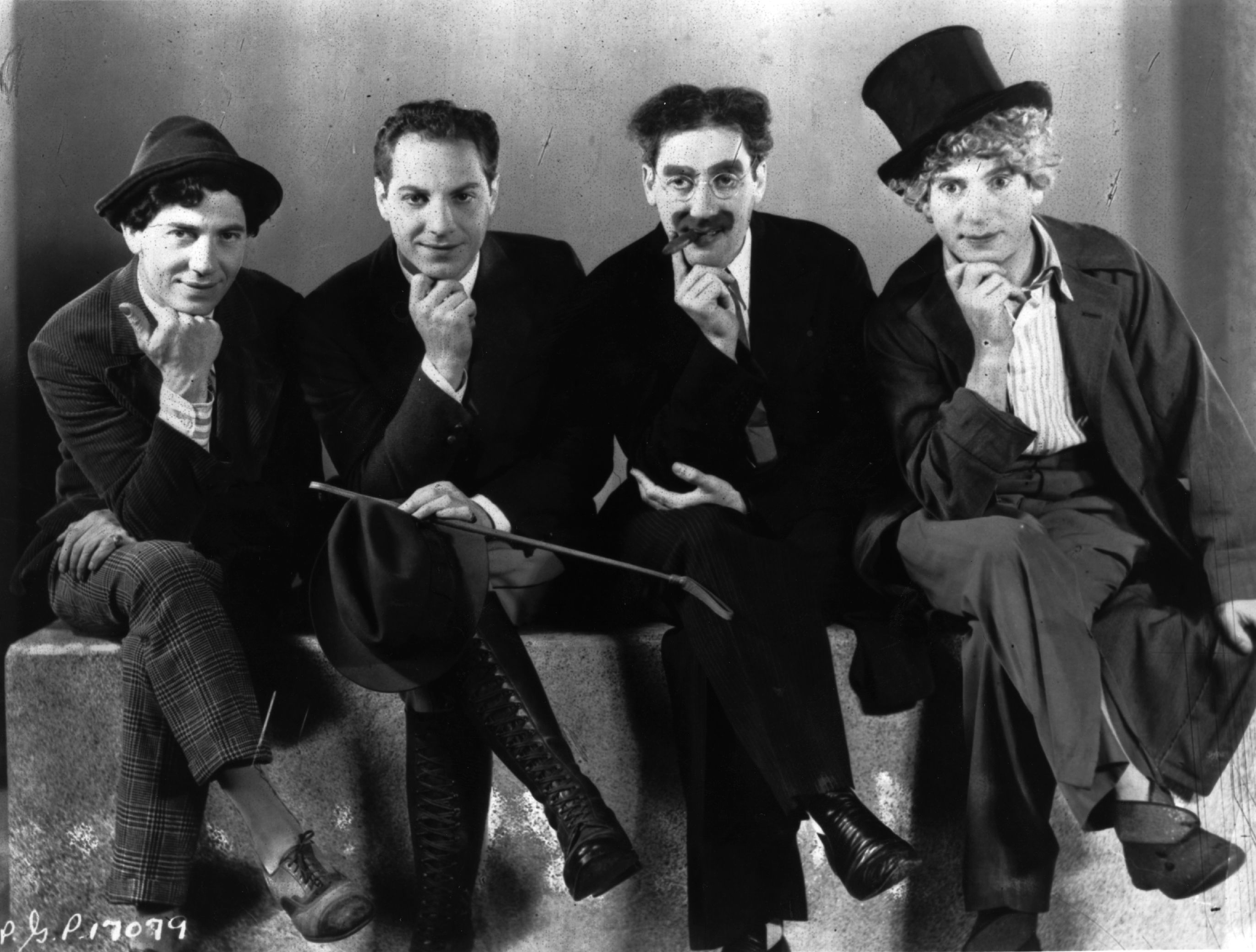 In a hierarchical organization like the military…we have a hard time having very honest discussions. We don’t want to be politically incorrect. We don’t want to offend people…So we will address problems. Or say something is the concern. When in fact, the real concern is three root causes to the left, and we won’t even have that conversation.

In this War Room podcast, War Room Editor-in-Chief Andrew Hill sits down with Professor of Behavioral Sciences Steve Gerras to discuss critical thinking, a key skill that senior leaders should develop. Gerras argues that it is, indeed, possible to improve one’s ability to think with training and practice—even while recognizing that doing so can be counterintuitive, unappreciated, and difficult. Gerras and Hill discuss the problems of confirmation bias, fake news, and clarified concern, and how we can learn to combat these problems by seeking out disconfirming information, using Wikipedia and the Internet to our advantage, and thinking more deeply about problem design and construction.