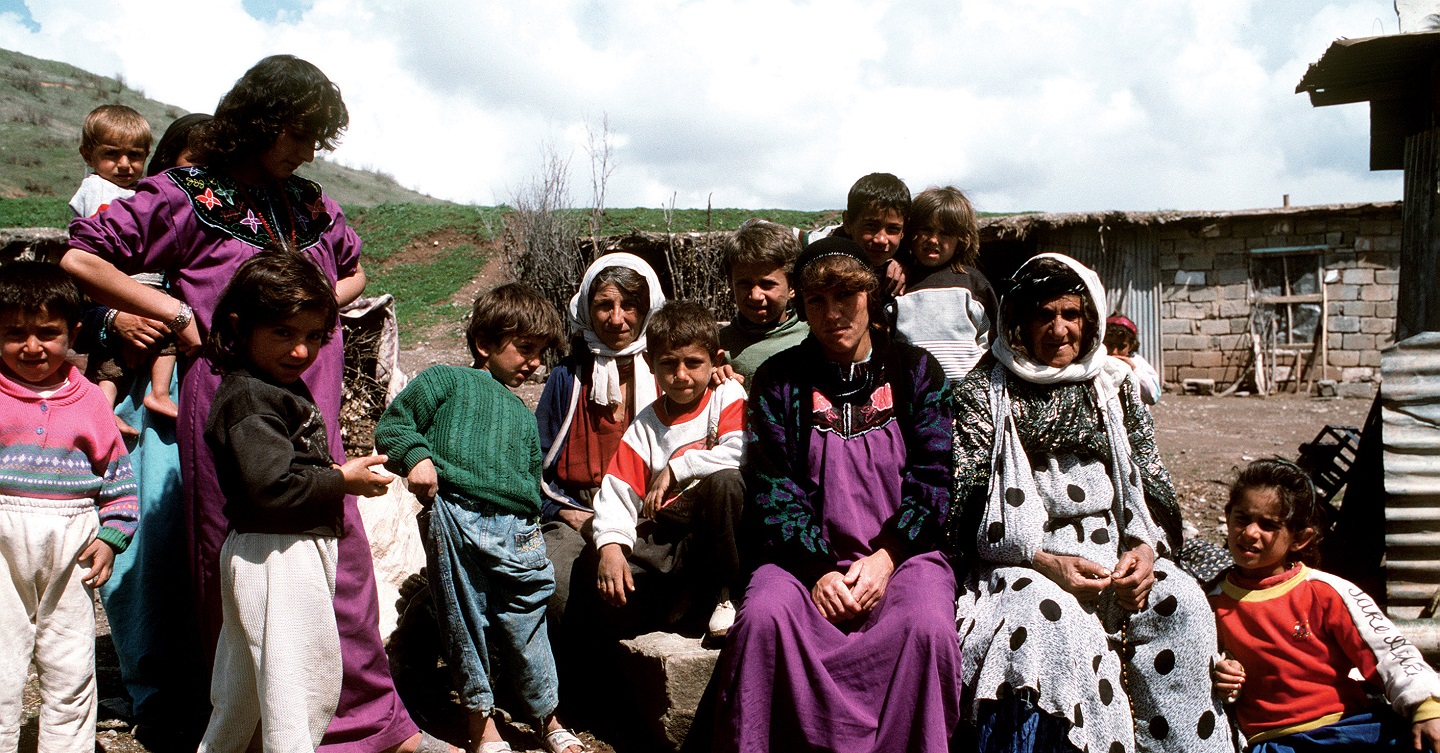 Despite the burgeoning numbers of displaced people, the United States is admitting the fewest number of refugees in the history of the nation’s refugee resettlement program.

The world is experiencing the unprecedented dislocation of people. The United Nations High Commissioner for Refugees (UNHCR) estimates that today nearly 71 million people have been forcibly displaced across the globe, exceeding the number of people dislocated by World War II. Among today’s displaced populations, nearly 26 million have left their home countries due to a “well-founded fear” of death or persecution and are classified as refugees under the terms of the 1951 Refugee Convention and the 1967 Additional Protocol. An additional 3.5 million are asylum seekers and 41.3 million are internally displaced within their home countries.

Despite the burgeoning numbers of displaced people, the United States is admitting the fewest number of refugees in the history of the nation’s refugee resettlement program. For fiscal year 2020, only 18,000 refugees will be admitted. For comparison, 110,000 were admitted in fiscal year 2017. According to administration officials, this low “refugee ceiling must also take into account our national security and foreign policy interests” citing “alleged terrorists who passed through our refugee program.” However, refugee advocates are quick to point out analysis by the Cato Institute that the chances an American citizen will be murdered by a resettled refugee is 1 in 3.64 billion.

The security implications of a diminished refugee program are much more complicated than determining the chances a refugee could murder a U.S. citizen or commit other crimes. The failure of the United States to lead the world in refugee resettlement exacerbates both short- and long-term security challenges. Even the most ardent advocates for a robust refugee program have not suggested the United States can single-handedly solve the world’s refugee problem or that the nation can or should receive and integrate hundreds of thousands of refugees per year. Yet, welcoming refugees reflects core American values and affirms the nation’s moral leadership. If a wealthy state like the United States closes its doors to refugees, other states with fewer resources—such as Poland or Kenya — will have an excuse to deny refugees, leading to even greater regional instability and placing more people in harm’s way. Last year, 60 countries hosted refugee populations but only 25 countries admitted refugees for permanent resettlement. Combined, these nations resettled only 92,400 refugees or about 0.0035% of the world’s refugee population.

The U.S. military has a rich history of efforts to prevent or respond to refugee crises resulting from genocide, ethnic cleansing and other causes. During the Cold War, for example, the military welcomed thousands of Hungarian refugees to Camp Kilmer in New Jersey from which these anti-communists eventually gained U.S. citizenship. In the aftermath of the Vietnam War, the U.S. military sheltered thousands of South Vietnamese refugees on bases in Guam and several locations in the United States. In the 1990s, Operation “Provide Comfort” created a safe zone for Iraqi Kurds, protecting them from Saddam Hussein and the Ba’ath Party. In 1995, the United States joined 31 other nations in the Implementation Force (IFOR) to stabilize ‘Bosnia and Herzegovina and provide for the safe return and reintegration of Bosnian refugees and other displaced people.

The current relationship between the U.S. armed forces and refugee policy is less focused on humanitarian concerns. Instead, a strong U.S. refugee program is essential to our national security strategy for four reasons: 1) U.S. leadership will encourage other nations to accommodate refugees and limit their geographic spread to nations less willing or able to host them; 2) U.S. leadership means nations hosting refugees will be less likely to prematurely return refugees to war areas that often results in resumed conflict and mass slaughter; 3) the lack of leadership assisting refugees from diverse cultures and faiths plays into recruiting narratives among people and organizations malign to the U.S.; and 4) thousands of people in Iraq and Afghanistan have served our military efforts and the fight against terrorism as interpreters and in many other roles. They have also saved the lives of countless American sailors, soldiers and Marines. The U.S. owes them the opportunity to resettle safely in this country and start new lives for themselves and their families.

Over the last 17 years of war, numerous Iraqi nationals have risked their own lives and their families’ lives by aligning with our diplomats and warfighters providing essential mission support. We owe them support for their commitment.

The following year, Defense Secretary Mattis urged President Trump to maintain higher refugee ceilings to accommodate those who aided the U.S. in Iraq. “Over the last 17 years of war, numerous Iraqi nationals have risked their own lives and their families’ lives by aligning with our diplomats and warfighters providing essential mission support. We owe them support for their commitment.”

More recently, 27 retired General and Flag Officers from the United States Army, United States Navy, and the United States Marine Corps objected to cuts in the refugee quotas. Their letter referred to the long history of the refugee program that, among many things, has “served critical national security interests.” Among those who should be admitted are the thousands of Iraqis and Afghans who have worked with U.S. military personnel. If the United States does not fulfill its promises to these collaborators, other potential allies will be less likely to help us. Interviewed after the letter’s release, Retired Army Vice Chief of Staff General Peter W. Chiarelli said,  “The rest of the world is watching us…our ability to get the kind of help we got in Iraq and Afghanistan will be greatly impeded because people will understand or at least believe that the Americans want your services now, but don’t count on them in the future.”

Several members of the U.S. Senate agreed. In their letter to President Trump, they noted “Each U.S. embassy and geographic combatant command depends on the assistance of a cadre of translators, security officers, and other advisors from host countries. Our foreign partners risk their lives in support of our national security, and the refugee resettlement program is one way we can show gratitude.”

Dramatic cuts in refugee admissions to satisfy short-term political agendas does not serve the nation’s long-term security interests. Keeping promises made to the many Iraqi and Afghan nationals who assisted in U.S. war efforts fulfills a moral obligation and demonstrates the nation’s principled leadership. It also enhances the success of global future war efforts in culturally and linguistically diverse fields of operation. For this reason, the U.S. military’s need to recruit local partners will no doubt become even more important in the future. The ability to demonstrate how the U.S.  has upheld obligations and promises to previous partners will be critical. These future partners will need clear assurance their trust will not be misplaced. Success in theater and the nation’s long-term security will rely on it.

Photo Description: Kurdish women pose for a photograph outside their home. Operation Provide Comfort began April 5, 1991, and provided relief supplies to Kurdish refugees. Later, it provided aerial protection for a security zone in northern Iraq so the Kurds could return to their homes.