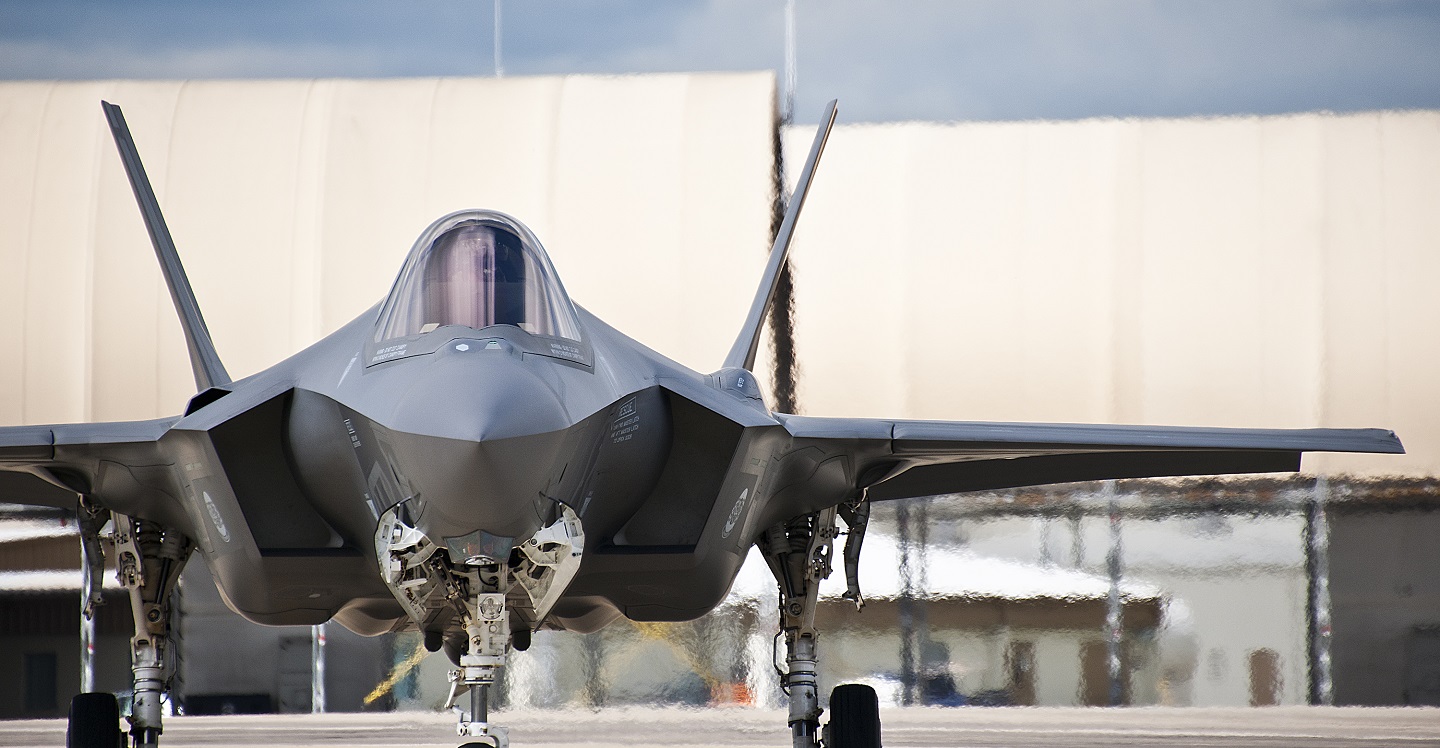 A BETTER PEACE welcomes Gail Fisher and Joel Hillison into the studio to examine the DoD’s approach towards gaining and sustaining the competitive advantage over adversaries across the spectrum of competition. The DoD has no specific doctrine regarding this topic and all too often the response to the challenge falls to the acquisition community in the form of newer cutting edge technology. Fisher argues that while technology is a piece of the puzzle, the larger picture requires so much more.

At any given time the DoD can be engaged with a competitor, an adversary, anywhere from cooperation through competition and into armed conflict.