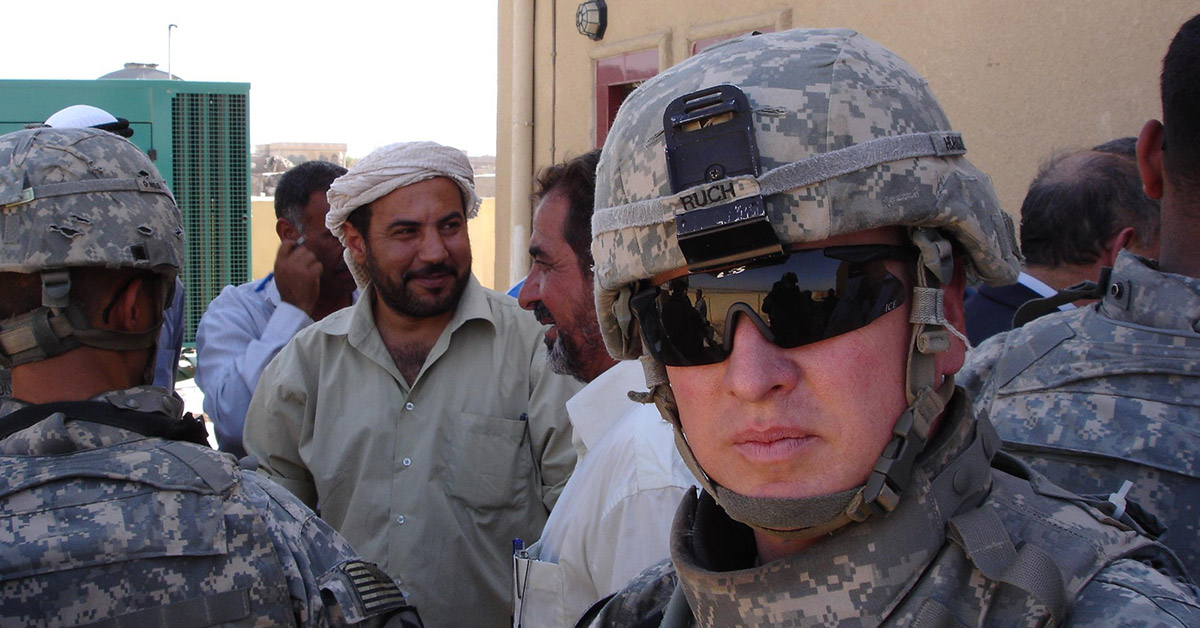 How does one respond when the senior steward of the U.S. military profession states that its education system is stagnated? … I was taken aback

How does one respond when the senior steward of the U.S. military profession states that its education system is stagnated? Then-Secretary of Defense James Mattis made such a declaration in his 2018 National Defense Strategy. This pronouncement carried an additional sting given Mattis was a retired four-star officer who served as an institutional leader as Commander, US Joint Forces Command and Supreme Allied Commander Transformation concurrently and then as the combatant commander of US Central Command.

As a faculty member of a Senior Level College (SLC) that delivers Joint Profession Military Education II (JPME II), I was taken aback.  One would expect PME institutions and their faculty to be defensive. After all, we are the bureaucrats who design and deliver the PME curriculum to the joint force. We profess unique expertise in the jurisdictions of the military profession, as well as our extensive experience in training and educating members of the U.S. armed forces. Accordingly, we help shape the Officer Professional Military Education Program promulgated by the J-7 (Director for Joint Force Development) that ostensibly drives the programs of instruction for Joint Education across the service schools and joint courses.

One could argue that we naturally resist changes that would disrupt extant curricula. Perhaps the greatest challenge would be the inference drawn from Mattis’ statement that we are failing to develop officers to be successful leaders, advisors, and staff members in the national security environment. Such failings may be in what we teach (curricula) and how we teach (educational methodology) to those placed in our charge. [Note: why and who are important, but separate discussions]

Biennially, the US Army War College formally collects information from varied sources through surveys of senior officers and commanders who receive our students. While the services have conducted formal studies on the development of senior general and flag officers, direct feedback about senior level college education is limited to anecdotal evidence from graduates.  I offer two such anecdotes from redacted emails sent by two graduates and my former students—both who deployed overseas after US Army War College graduation—describing events within the first ninety days in their respective operational Headquarters.

I hope the email finds you well.  Life over here is interesting.  The amount of information that flows through here is unbelievable.  Makes me wish I was back in the basement of Root Hall!  As I have discussed in the past, this is a truly joint/coalition command.  I interact with all services and a dozen coalition partners on a daily basis.  RFIs [requests for information] from CENTCOM are part of the job, making the 3000 mile telescope a reality.  The demand for information is amazing.  All of our seminar discussions about the actual application of the principles of mission command seem to be repeating themselves over here almost daily. While it is encouraged to be used, there is some level of micromanagement.  Nothing obstructive, but it can make things difficult at times!

I find myself really digging deep in the Strategic Leadership course work we did.  Of all the things that I have needed here in Iraq, the ability to quickly and effectively communicate proves to be the most critical.  Dealing with uncertainty, emotions, and personalities is a close second.  I have also been implementing change in the billet and how we do business.  Unfortunately, there have been some crises which required us to make some sort of change in our systems/processes, so developing a sense of urgency and finding/IDing the change agents isn’t hard!

It is up to our students to employ the tools acquired over the course of U.S. military professional development programs

This is a story that supports the importance of critical and creative thinking along with building relationships.

The below dialog took place between [general officer senior rater] and I upon my arrival in theater. I just became promotable to COL a week before graduation, and by early July 18 I had arrived in theater on a WIAS [worldwide individual augmentee system] tasker.

However, upon arrival at the HQs [senior rater] said to me “I hear you just graduated from the War College and are promotable to colonel, …. I have a problem at a FOB in <redacted> province.  Do you know what colonels really do in the Army?  Colonels solve problems, that’s what they do and I need you to solve a problem.  I’m not going to tell you how to solve it, that’s for you to figure out.”

“[The Forward Operating Base (FOB) has a significant number of personnel from different types of units and commands, as well a sizable number of contractors.] No one is overall in charge of the FOB.  I need you to go there and take over.  However, you will not have a staff, no real command authority, and no official orders placing you in charge.”

“You leave tomorrow to meet with the Task Force [redacted] commander. He will provide some additional guidance.”

I asked about the lack of authority and orders placing me in charge and was basically told …[there was] too much friction between multiple units to name a FOB Commander.

Needless to say I made it work using creative, critical thinking and building relationships.  I found everyone will listen to you and accept your priorities if they believe and see you work to support their interests.  I was treated as the FOB commander by all stakeholders.  They accepted and supported my priorities for the FOB.   It all boils down to interests and using creative and critical thinking to get everyone to accept my priorities as meeting their interests.  Everything from being out there filling sand bags to identifying priorities for security, force protection, construction, power, and sustainment.

These two dispatches from the field are reassuring to me that, to some degree, we are getting it right and providing our students with useful education and development of senior leader skills. Among them are an understanding of strategic leadership competencies, the practice of strategic thinking, and the importance of team and relationship building.

Colonels do solve problems and, as we have often heard, they run the Army and the other services. Importantly, these senior officers must gain an appreciation for the administrative organization, which is commonly disparaged as ‘the bureaucracy’. This may come with realization of the quote, “We have met the enemy and he is us.” Colonels are the infamous and ubiquitous “they” who implement systems, structures, and processes that should enable individual members to contribute successfully to organizational and institutional missions.

The cycle of the war colleges has cohorts of resident and distance education programs graduating each June and July. It is up to our students to employ the tools acquired over the course of U.S. military professional development programs. Many will be tested soon after graduation and we expect they will perform well. We faculty look forward to the emails from our graduates that we may share with our incoming cohorts of students as they continue along their journey of professional development. And, we might offer such communications as evidence that PME leaders and faculty strive to maintain relevance for our graduates and the joint force.

Moreover, we must continue to demonstrate that we do “emphasize intellectual development and military professionalism” in response to challenges posed by those like Secretary Mattis.

Photo: U.S. Army War College graduate Robert Ruch during deployment with 1st Cavalry Division. As the division engineer, he deployed to Iraq and served as the deputy of the Baghdad Provincial Reconstruction Team under the State Department. Ruch retired from the U.S. Army in 2016 after 30 years of service.