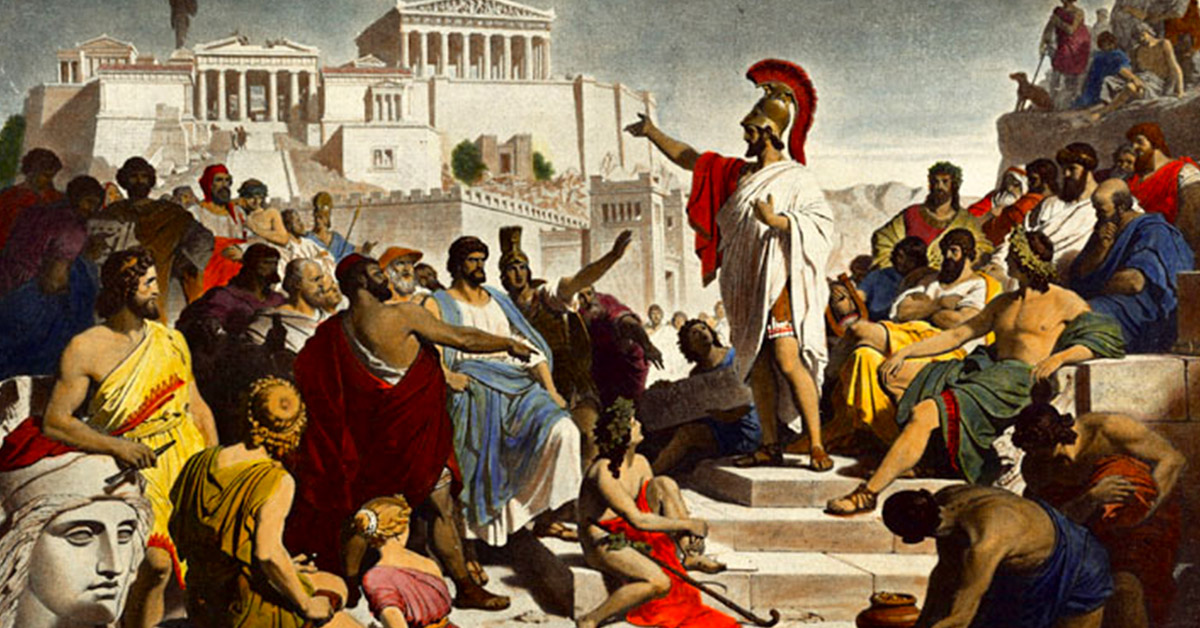 [Thucydides] is one of the very few primary resources we have. If he hadn’t done this, we probably wouldn’t know very much about this period at all

We continue our Great Strategists series with an episode on the man whose works serve as a foundation of strategic thought about war. Thucydides (c. 460-400 BC) was a Athenian general in the Peloponnesian War who, early on, recognized the War’s potential for transforming the political and social structures of the period. Thus, he set out to write a detailed account of the War from its onset. His aim was to understand how wars began, its impacts on combatant forces and societies, and to raise questions about the meaning of ‘just’ war. His first-person perspective adds color and power to his description of these events.

Much of the contemporary discourse about the nature and character of war is owed to Thucydides. However, the full History of the Peloponnesian War is not the easiest read and covers an extensive amount of ground. It is both too easy and dangerous to reduce the work to particular passages such as the powerful Melian Dialogue or reduce the work to bumper stickers like the “Thucydidean Trap.” A wider reading shows how strategic decisions made early in the war had significant effects in the short and long terms.

Helping tell Thucydides’ story and the impacts of his History are three faculty members from the U.S. Army War College — Drs. Tami Davis Biddle, Michael Neiberg, and Richard Lacquement. Each have a role in incorporating Thucydides’ works into the War College curriculum and offer their individual perspectives. UProfessor of Strategy and WAR ROOM Editor-in-Chief Jacqueline E. Whitt moderates.