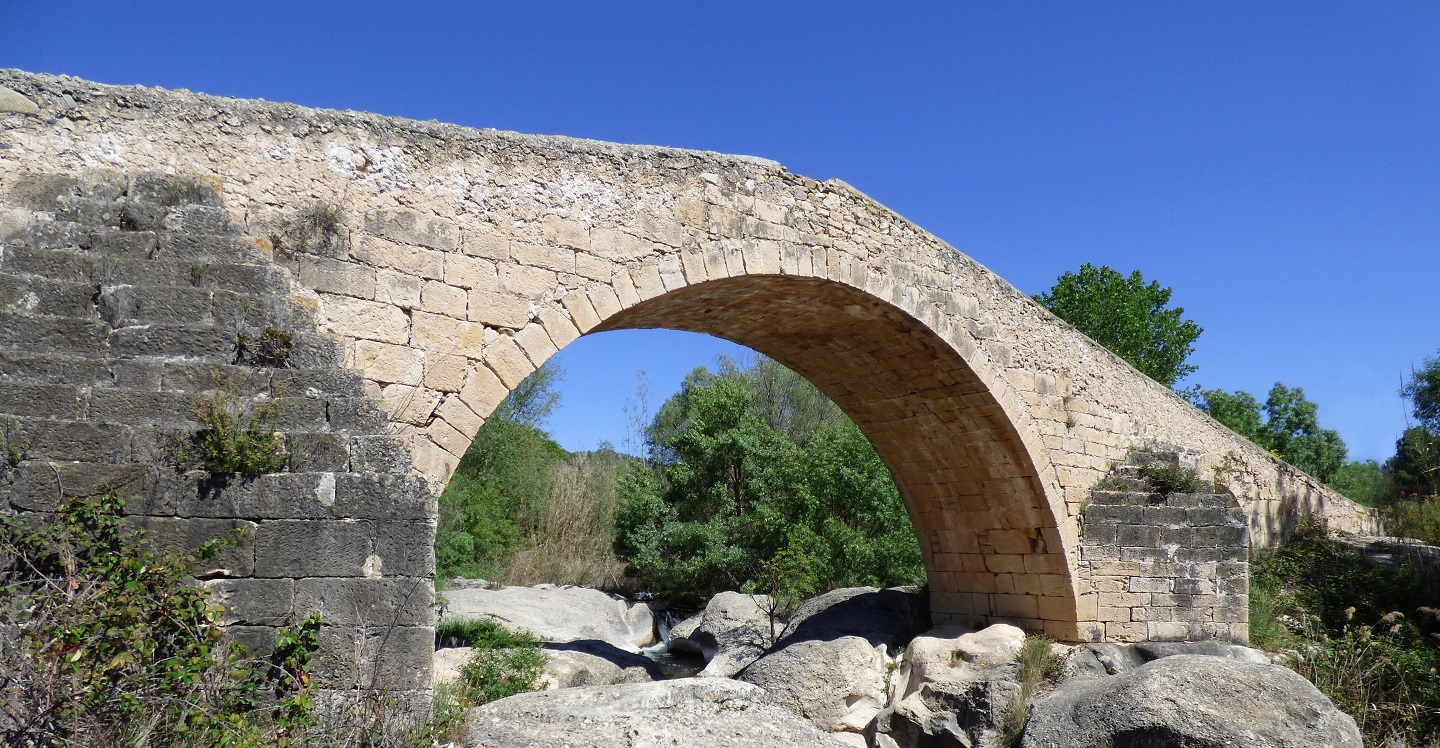 Considering the mutual relation between strategy and tactics helps establish the extent of what is possible, or necessary, in strategic competition.

Marco Polo describes a bridge, stone by stone.
“But which is the stone that supports the bridge?”
Kublai Khan asks.
“The bridge is not supported by one stone or another,”
Marco answers, “but by the line of the arch that they
form.”
Kublai Khan remains silent, reflecting. Then he adds:
“Why do you speak to me of the stones? It is only the arch
that matters to me.”
Polo answers: “Without the stones there is no arch.”

To ignore tactics when designing strategy is the inverse of, and a corollary to, the idea that an actor can win battles, but lose the war. Both claims inject a disjunction between tactics and strategy where there is not one; tactics and strategy are distinct, but not separate. All strategy is built from and upon tactics. The strategic corporal, an idea dismissed by some, actually represents the direct link between tactical actions and strategic effects. In reality, this link has always been there, as has its obverse—strategic effects are possible only because of tactics. Tactics are the necessary building blocks of strategy, but they are not sufficient for strategy. Strategy, built from tactics and its consequents, adds something of its own too. As the United States looks to engage more directly in strategic competition, strategists must reconsider the extent of what is tactically possible.

For Carl von Clausewitz, author of On War, “[t]actics and strategy are two activities mutually permeating each other in time and space, at the same time essentially different activities, the inner laws and mutual relations of which cannot be intelligible at all to the mind until a clear conception of the nature of each activity is established.” I have written before on the three key components of this formulation, namely their “essential difference,” “inner laws,” and “mutual relations.” Essential difference homes in on how the conduct of combat, as Clausewitz defines tactics, is different from its use, which is Clausewitz’s definition of strategy. Both strategy and tactics follow their own inner laws; there is a tactical logic towards combat, or the threat of it, just as there is a strategic logic of control. Considering the mutual relation between strategy and tactics helps establish the extent of what is possible, or necessary, in strategic competition.

In The Future of Strategy, Colin Gray describes how strategy ought to “serve to connect purposefully a polity’s military assets with its political wishes.” Strategy functions as a bridge, Gray argues. It reaches from “the civilian policy-political bank” to the “military establishment” traveling over “a completely unfordable river separating the political from the military sphere.” Unfortunately, the bridging metaphor begs the question. It posits a conceptual separation between policy-politics and tactics that ought not exist in reality and does not in theory.

Anders Engberg-Pedersen and Michael Kornberger’s article “Reading Clausewitz, reimagining the practice of strategy” leverages Gray’s bridging metaphor, “theorizing the practice of strategy as a bridge between the overarching purpose of war and actual conduct on the battlefield.” And yet, throughout their argument, they end up relying on a far better metaphor: an interface. Simply, they write, “[s]trategy is the interface between policy and tactics.”

The conceptual distinction between a bridge and an interface is essential. Both entail a crossing-over, but a bridge also posits a gap that must be crossed. The movement, however, from policy, as the political instantiation of politics, to the tactical demands required by war should not entail crossing a gap. Tactics must continuously serve strategy, even as it constrains what is politically possible, while policy ought to be responsive to the limitations of what tactics can actually do. A bridge reinforces conceptual isolation on separate banks, rather than encouraging or demanding continuous logical participation with the other side. On a bridge, interaction is discrete because a bridge necessarily has limited points (a pont) to access the other side.

These elements, inherent in a bridging concept, are incommensurable with Clausewitz’s view of the relationship between tactics and strategy, and thereby politics. While a bridge may serve as an interface, as a point where two sections intersect, the more useful metaphorical interface has a computational sense: an interface serves as a “boundary between two independent entities.” Gray’s metaphor is incompatible with the idea of an interface because it would require a fordable river (or no river), which he categorically denies. Engberg-Pedersen and Kornberger explain how strategy is “the interface that structures the interaction between what is desirable (policy) and what is possible (tactics). At its core, Clausewitz proposes, the practice of strategy is concerned with the organization of the interface between the two, how that which is possible shapes action and how action delimits what is imagined as possible” (8). To rely only on limited points of access between what is possible and what is desirable will fail to encompass all elements of, to continue in Gray’s terms, the military bank nor will it incorporate all the restraints and constraints based on the desires of the polity. Rather than positing a mythic river, wherein the operational level also lives, the focus should be on creating continuous discourse across the boundary between what is possible and what is desired. This delineation is a negotiation. Or, as Emile Simpson equally describes in War from the Ground Up, a “dialectical relationship” and a “dialogue.” It will change over time, due to time, and because of technological innovation and societal upheavals. The question becomes for strategy, Simpson rightly notes, “whether desire or possibility comes first” (116).

Tactics abuts politics, and strategy seeks to best organize that boundary. Drawing a line around what is tactically possible in an era of great power competition will reveal a larger and more diverse set of possibilities than what the United States has traditionally considered its set of available tactics. More possibilities have emerged from novel technologies and the emerging areas into which the United States can project the threat of combat. For instance, the degrees of freedom of combined arms have moved beyond three dimensions and the three-domains of land, sea, and air. Likewise, adjectives that posit options outside a typical dichotomy – for example, gray as orthogonal to black and white – imply that the scope of what is tactically possible has not been conceptually harnessed within the military institution. All that is tactically possible may not be politically desirable. Nor will all political desires be tactically possible. What is necessary is a two-way discussion where the “tactician [is] simultaneously a servant of strategy,” but also, importantly, as Engberg-Pedersen and Kornberger reassert, “long-term plans and goals are conditioned by tactical possibilities and constraints” (9). When successful, Simpson depicts, this process is timely and responsive. Strategy must interface between what is possible and what is desired.

In a way, Edward Tufte, who focuses on the visual display of data, is right: “Information becomes the interface.” Tactical possibilities translated into combat, what Simpson calls “the ‘vernacular of battle’,” serves “the language of war” to create “political meaning.” Clausewitz’s “grammar,” the tactical constraint, delineates the possibilities of what, to continue the metaphor in the spirit of the early Wittgenstein, can be said. As many a poet has shown over the years, just because the form of the sonnet, for instance, has been around for many centuries does not mean that its possibilities are exhausted, that its potentialities are known, or that further evolution is impossible. Equally, as the United States moves towards increasingly complex strategic competition, it is imperative to understand the full extent of what is tactically possible as American leaders expect to elicit more out of strategy, in the service of the state’s political desires.

Olivia Garard served as an active duty Marine Officer from 2014 – 2020. She wrote this article while serving as a Barrows Fellow. The views expressed here are those of the author and do not represent the positions or opinions of the U.S. Marine Corps, the U.S. Navy, the U.S. Army War College, the U.S. Army, or the Department of Defense.