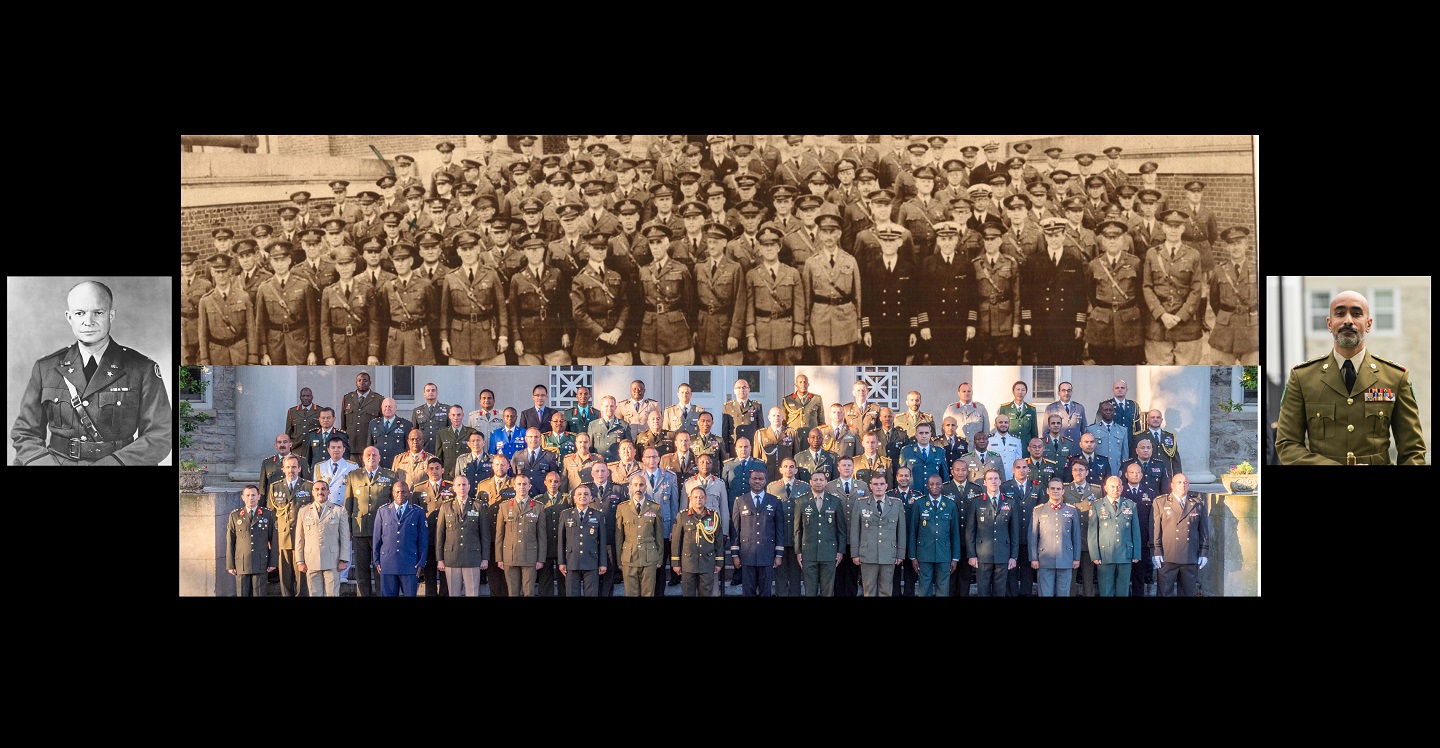 Imagine taking a graduate level program in a foreign country in a different language from your native tongue. Now imaging stepping it up and enrolling in the one class that does it completely differently from all the rest, and prides itself on significantly challenging its students to think and behave in a manner that forces them outside their comfort zone daily. A BETTER PEACE welcomes Khaled Al Khalifa, a Bahraini Army officer that did just that during his academic year in Carlisle. Khaled joins podcast editor Ron Granieri to discuss his experience as an International Fellow in the AY20 Resident class at the U.S. Army War College who elected to join the prestigious Carlisle Scholars Program.