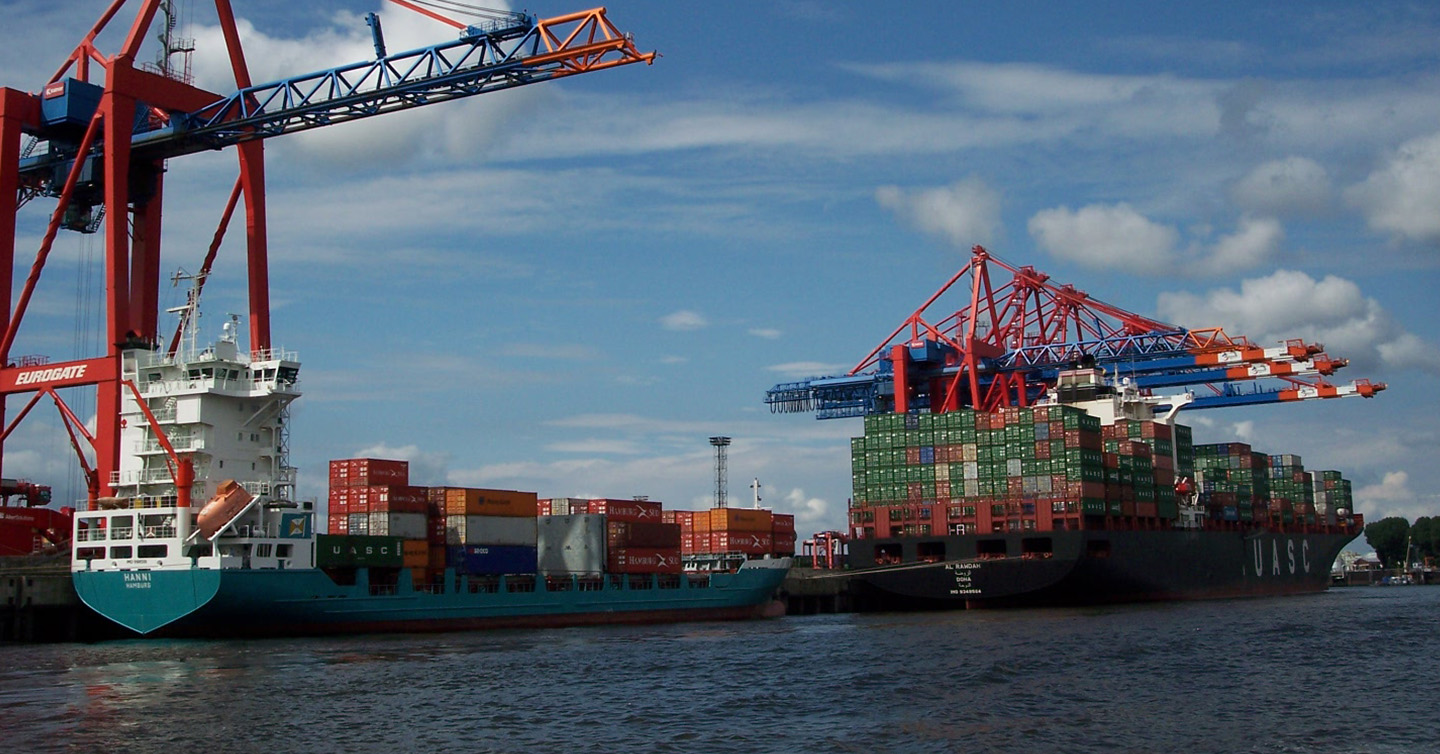 A BETTER PEACE explores the current state of trade between the U.S. and Europe as compared to U.S.-China trade. While the latter gets more attention nowadays, in reality transatlantic trade remains many times greater and much more important politically. However, as relations between the U.S. and Europe become more complex (and in some ways more strained), it may be risky to assume current trade levels can be sustained. Discussing these and related topics are Johan Eliasson of East Stroudsburg University and Darrell Driver, Director of European Studies at the U.S. Army War College.

Photo Credit: Scene of the port of Hamburg, Germany by Tom Galvin