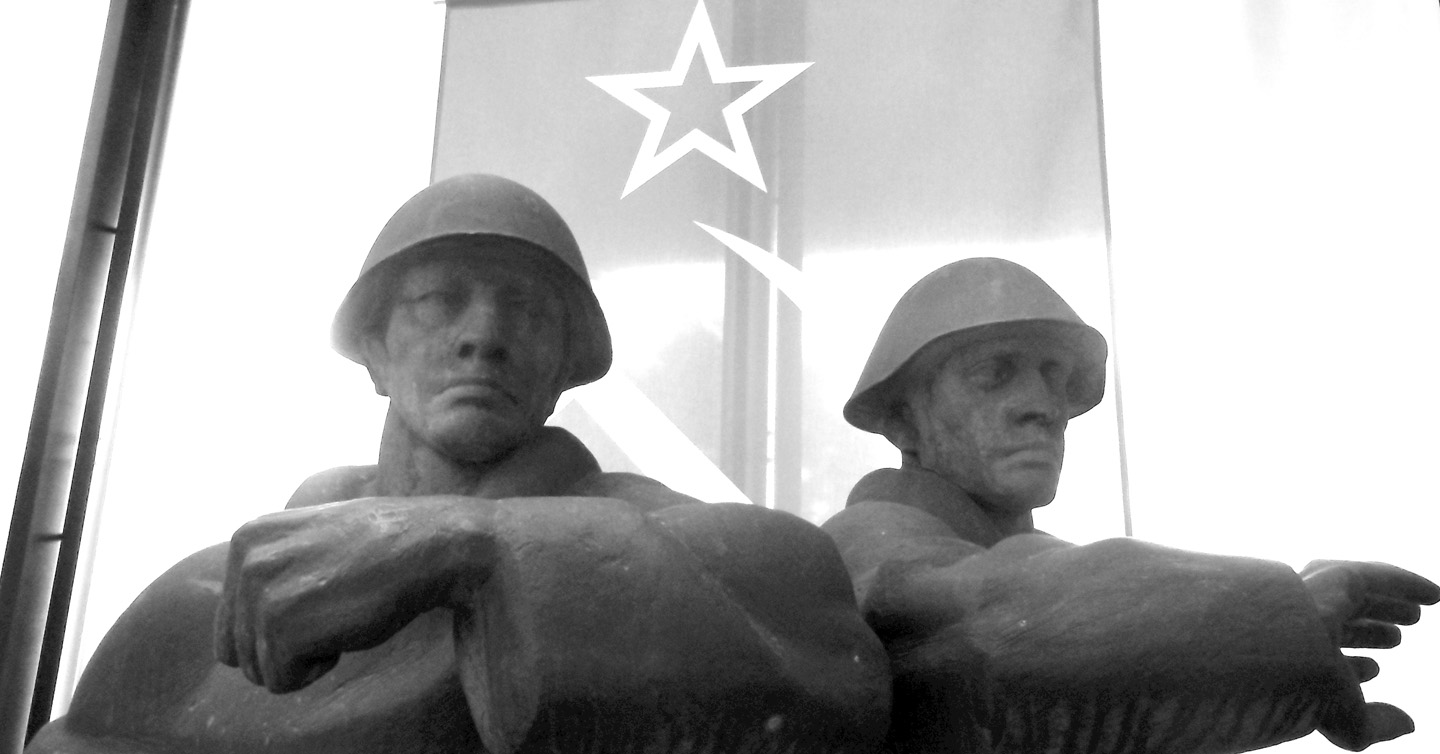 Russia still needs to be a part of the West. … Our position should be to remain open and stay engaged with Russia

A BETTER PEACE is pleased to welcome Ambassador John Tefft to the studio to discuss his perspectives on Russia and Russian-US relations. As former US Ambassador to Russia from 2014-2017, AMB Tefft served in the aftermath of Russia’s annexation of Crimea and the most recent Presidential election. With U.S. Army War College Director of Eurasian Studies Bob Hamilton, AMB Tefft provides background and insights into Russia’s strategic interests and recent actions. Although many are looking to Russia through an adversarial lens, AMB Tefft offers some contrarian views based on his experience and observations. A fascinating conversation you won’t want to miss.