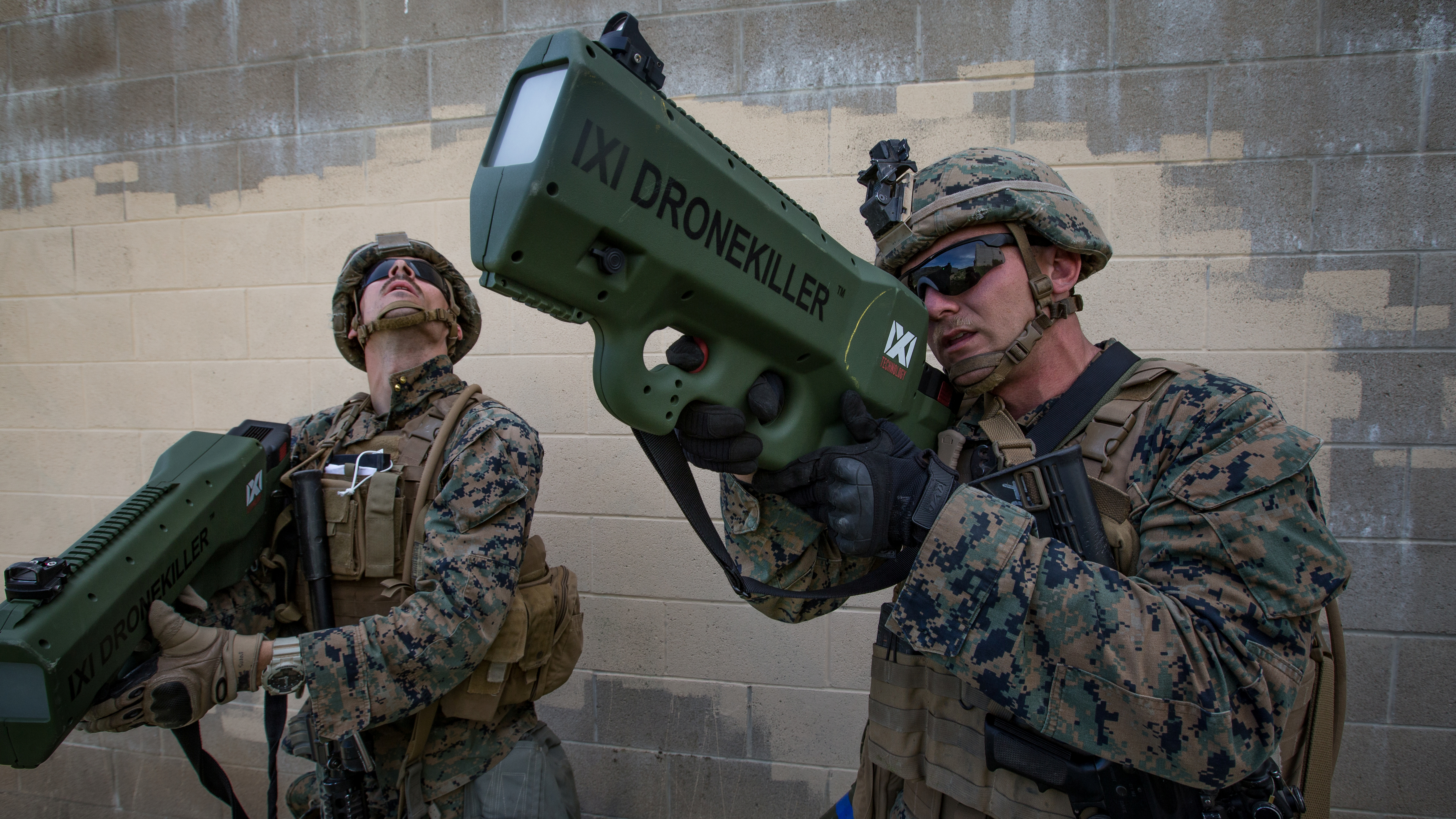 Artificial intelligence (AI) is making a lot of noise today, what does its continued development mean for national security? Will AI solve problems, or are there important limits to the technology that AI is unlikely to overcome? What should be the role of AI in the future force? Recent U.S. Army War College graduate Mike Navicky discusses these and many other AI-related topics with Andrew A. Hill, WAR ROOM Editor-in-Chief.