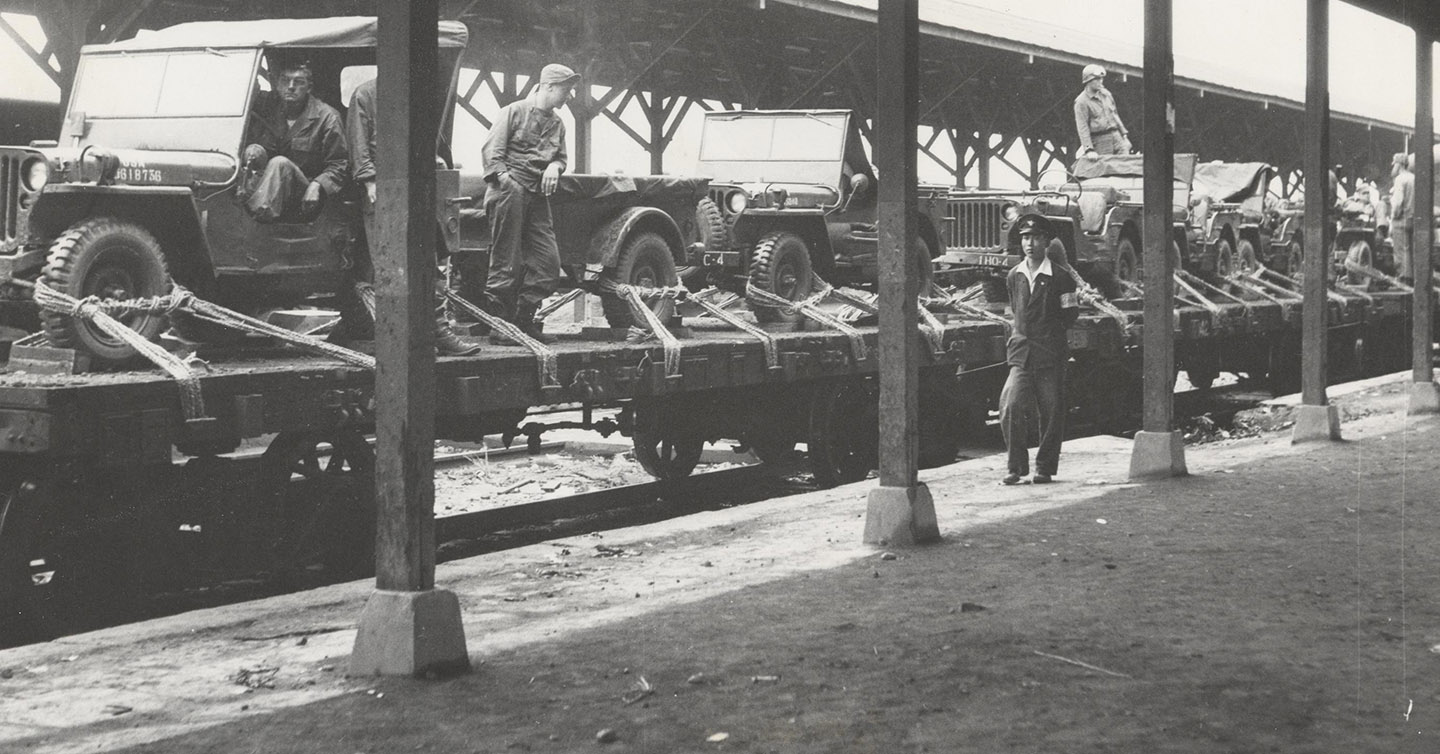 In the States, we hadn’t had tanks coming off the assembly line in months

In 1992, as calls for the post-Cold War peace dividend grew louder, then-Chief of Staff of the Army General Gordon Sullivan wrote a provocative essay in ARMY Magazine as a clarion call for the nation to sustain vigilance and military preparedness for war. “NO MORE Task Force Smiths” presented the story of U.S. unpreparedness going into the Korean War. A badly understrength and underequipped constabulary force in Japan found itself very quickly inserted into action after North Korea’s invasion of the south and performed poorly. Sullivan’s concern was that U.S. penchant for precipitous post-war drawdowns would leave U.S. forces vulnerable for an unforeseen fight in an unexpected place.

But the focus on TF Smith left insufficient attention to other factors leading to unpreparedness, factors that could undermine U.S. efforts in a future war even if the combat forces are fully trained and ready. Historian Michael E. Lynch of the Army Heritage and Education Center presents these factors and explains the lessons for the modern defense enterprise. A BETTER PEACE Editor Jacqueline E. Whitt moderates.

Michael E. Lynch is a senior historian at the U.S. Army Heritage and Education Center. Jacqueline E. Whitt is the Editor-in-Chief of A BETTER PEACE. The views expressed in this presentation are those of the speakers and do not necessarily represent those of the U.S. Army War College, U.S. Army, or Department of Defense.