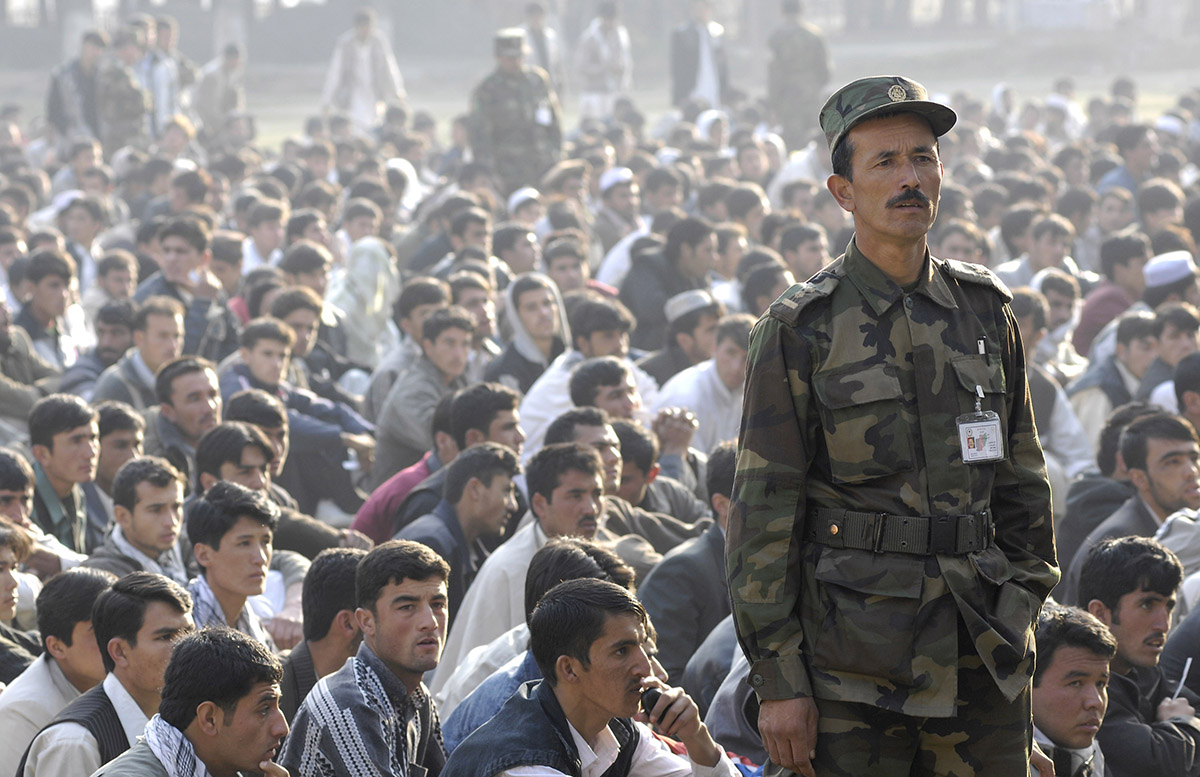 Fundamentally in asymmetric conflicts, the struggle is over information that comes from the [local] population. This is different from the traditional ‘hearts and minds’ view

A BETTER PEACE welcomes Jacob Shapiro from Princeton U., co-author of Small Wars, Big Data: The Information Revolution in Modern Conflict. Conventional wisdom in conflict has been that those combatants bringing greater power, applying it intelligently, and controlling the most territory are more likely to achieve their political outcomes. The asymmetric conflicts in Afghanistan and Iraq challenged these conventions and demonstrate that achieve success at a local level is paramount. But then how do strategic leaders roll up hundreds or thousands of local level successes and convert it into political success? WAR ROOM Editor-in-Chief Andrew A. Hill moderates.

Jacob Shapiro is Professor of Politics and International Affairs at Princeton University. Andrew A. Hill is the WAR ROOM Editor-in-Chief. The views expressed in this presentation are those of the speakers and do not necessarily reflect those of the U.S. Army War College, U.S. Army, or Department of Defense.

Photo: An Afghan National Army soldier directs perspective cadets to their assigned groups as the day begins at the ANA Academy, Kabul, Afghanistan