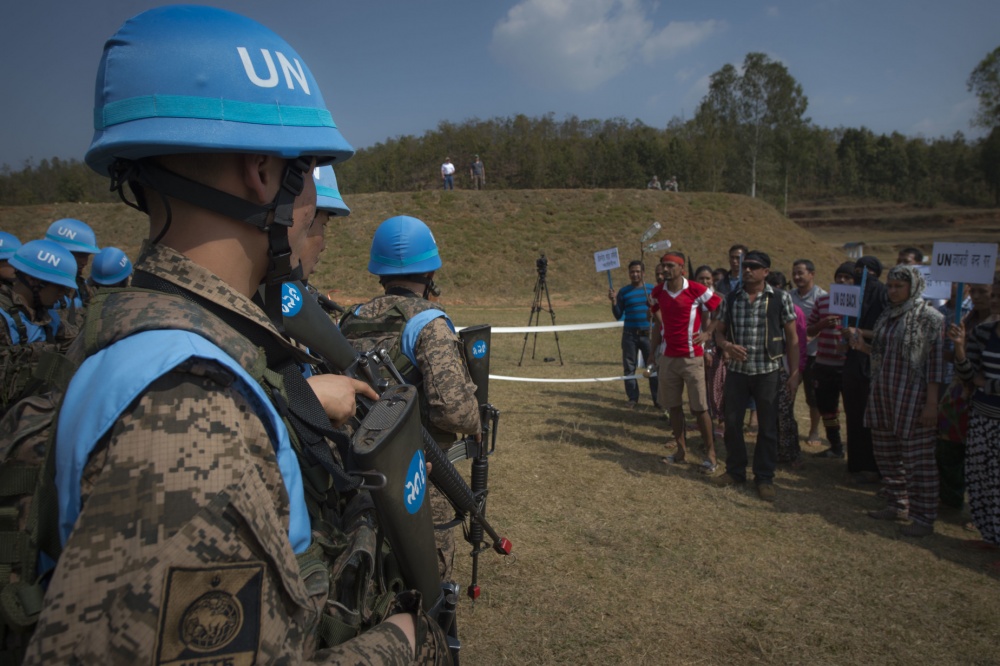 What is the role of the military in consolidating victory? This has been a difficult question at least since World War II and is very salient now. A BETTER PEACE explores this topic with the help of Dr. Wayne Lee, the Dowd Distinguished Professor of History at the University of North Carolina at Chapel Hill, and Dr. Jacqueline E. Whitt, U.S. Army War College Professor of Strategy. The speakers shows that the transition from conflict to post-conflict depends greatly on the cultures of the combatants involved. The expectations have evolved from pre-industrial times to present, shaping the ends of warfare and therefore the post-conflict roles of the military — from the traditional taking and holding of territory to something else.