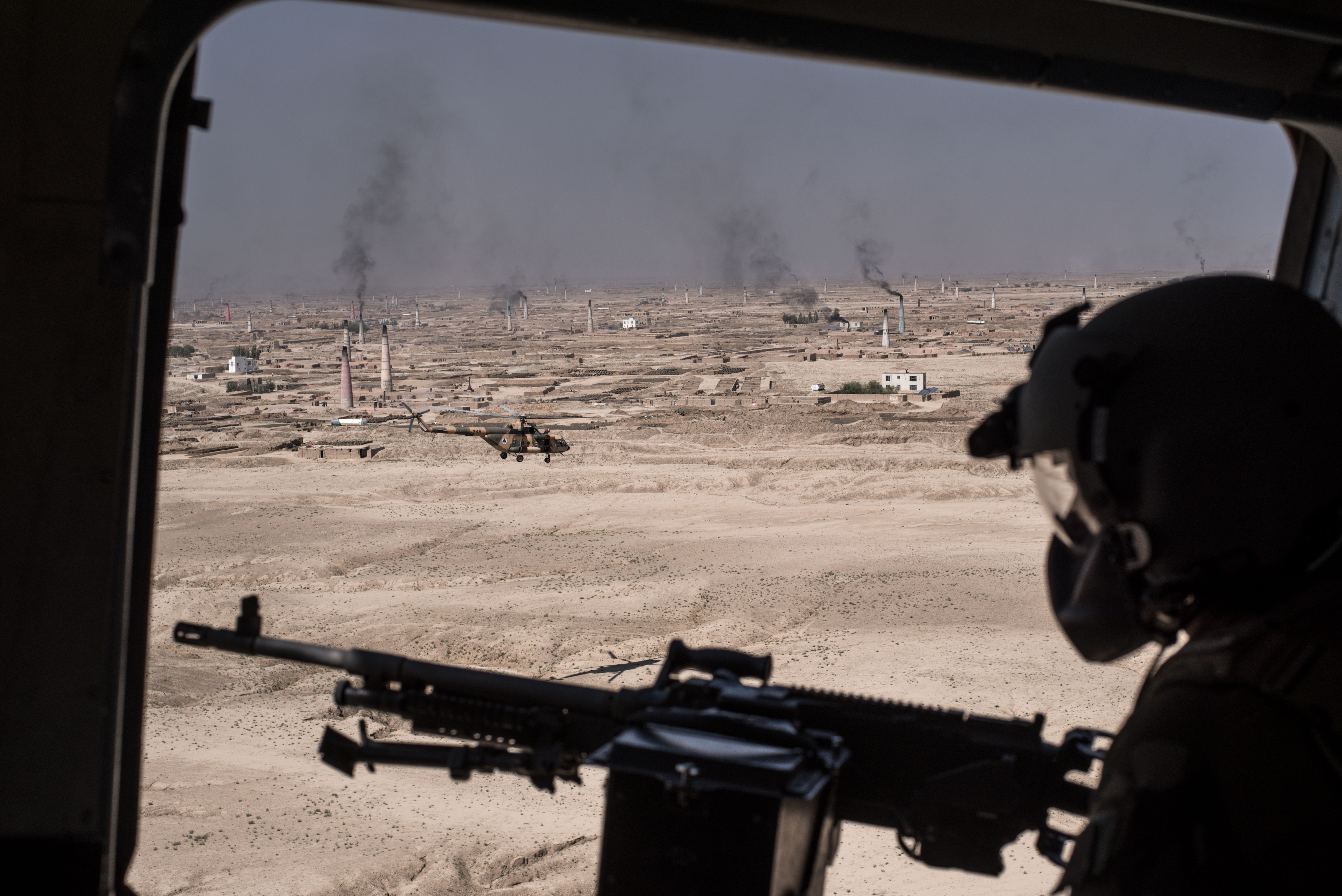 Most special operations go through some sort of elite assessment and selection program. … So to most people on the outside believe that [special operators] are some kind of superhero and their abilities are [EXCEPTIONAL].

Josh Kennedy and Buck Haberichter the popular but wrong perception that special operations forces are capable of resolving all national security dilemmas without the need for conventional forces. The elite selection process, specialized training, and long history of success are what make special operations forces ‘special.’ But, as the podcasters explain, they are neither superhuman nor endowed with magical powers. Yet they are often treated that way, viewed as a simple and cheap solution to the thorny problems of the world. Listen in as the podcasters discuss the effects this misperception has on strategic decisionmaking, resourcing, and civil-military relations. Jacqueline E. Whitt moderates.

Photo: A member of the Afghan Air Force 777 Special Mission Wing looks out of an MI-17 helicopter during a training mission on September 13, 2017 outside of Kabul, Afghanistan.