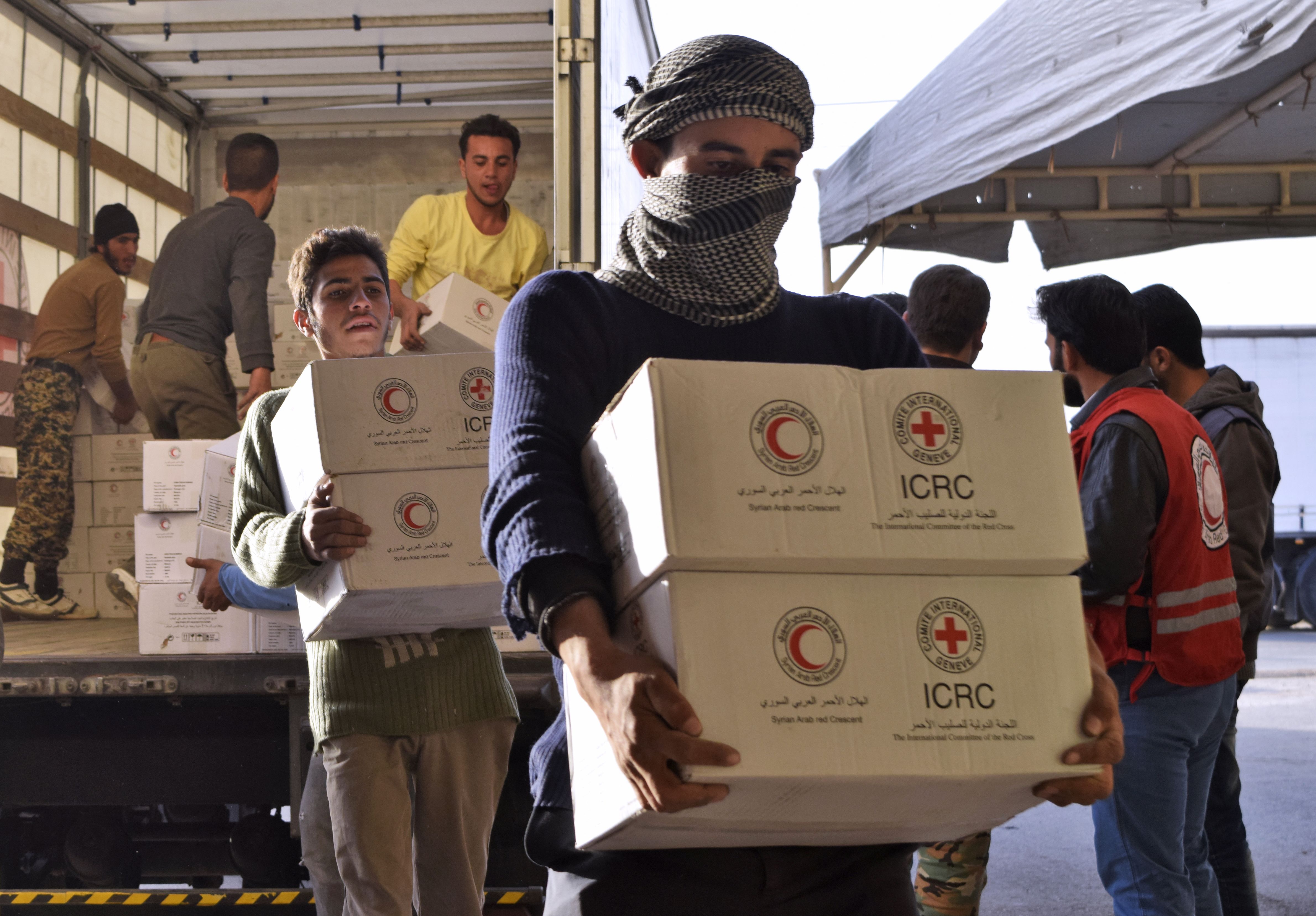 Most of the time, law [of warfare] is one war or two wars late. … [The] law should evolve if it is clear that it is not enough.

War Room welcomes special guest Martin Lacourt, the senior armed forces delegate to the International Committee for the Red Cross (ICRC) regional delegation to the US and Canada. In addition to discussing the role the ICRC plays in monitoring conflict and protecting human rights and dignity during war, M. Lacourt also discusses the relationship that the ICRC has had with the U.S. military, a relationship that has grown since the turn of the 21st Century. He discusses the urgency of keeping the laws of warfare current and relevant in today’s dynamic and increasingly dangerous world, and offers advice for strategic leaders on how to properly engage with international actors. War Room associate editor Ryan McCannell moderates.

Martin Lacourt is the senior armed forces delegate to the International Committee for the Red Cross regional delegation to the US and Canada. Ryan McCannell is the senior advisor of the U.S. Agency for International Development (USAID) to the U.S. Army War College. The views expressed in this podcast are those of the speakers and do not necessarily reflect those of the U.S. Army War College, the ICRC, or the U.S. Department of Defense.

Photo: Syrians unload boxes from a lorry after an aid convoy of the International Committee of the Red Cross (ICRC) and the Syrian Arab Red Crescent entered the rebel-held town of Rastan, in central Homs province, on November 22, 2016.