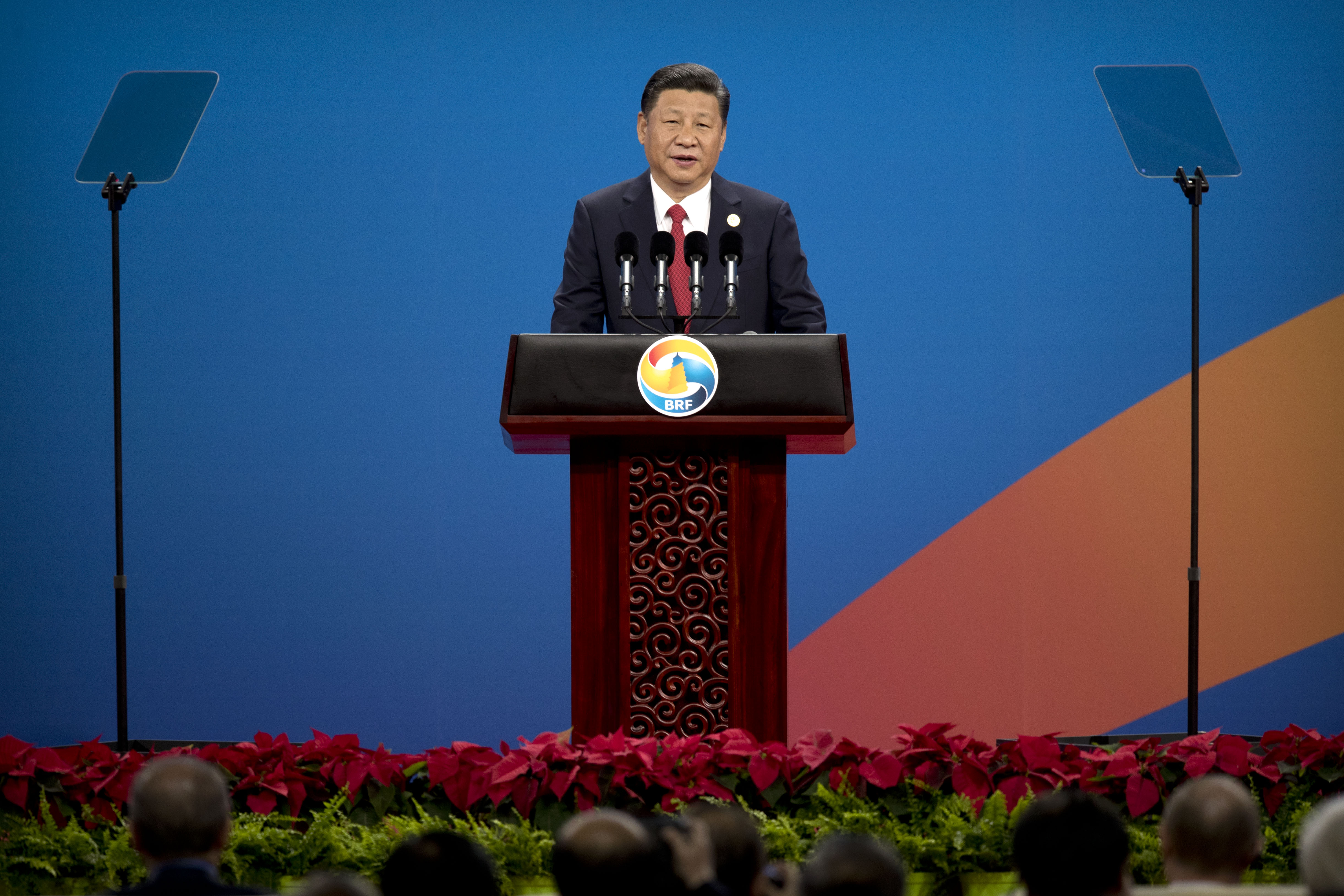 Economic integration … and security for the whole region … is the articulated Chinese representation of the Belt Road Initiative, but is that really true?

In 2013, Chinese President Xi Jinping announced the “One Belt, One Road” strategy as a national effort ostensibly to improve the economic integration and regional security of the Eurasian landmass. Also known as the “Belt and Road Initiative,” the strategy emphasizes development projects within underdeveloped east European and Asian nations. However, critics question both the motivations of the Chinese and the potentially low returns on investment. So why are the Chinese pursuing this? Join the podcast as Rakesh Kapoor and Paul Kan explore this question.