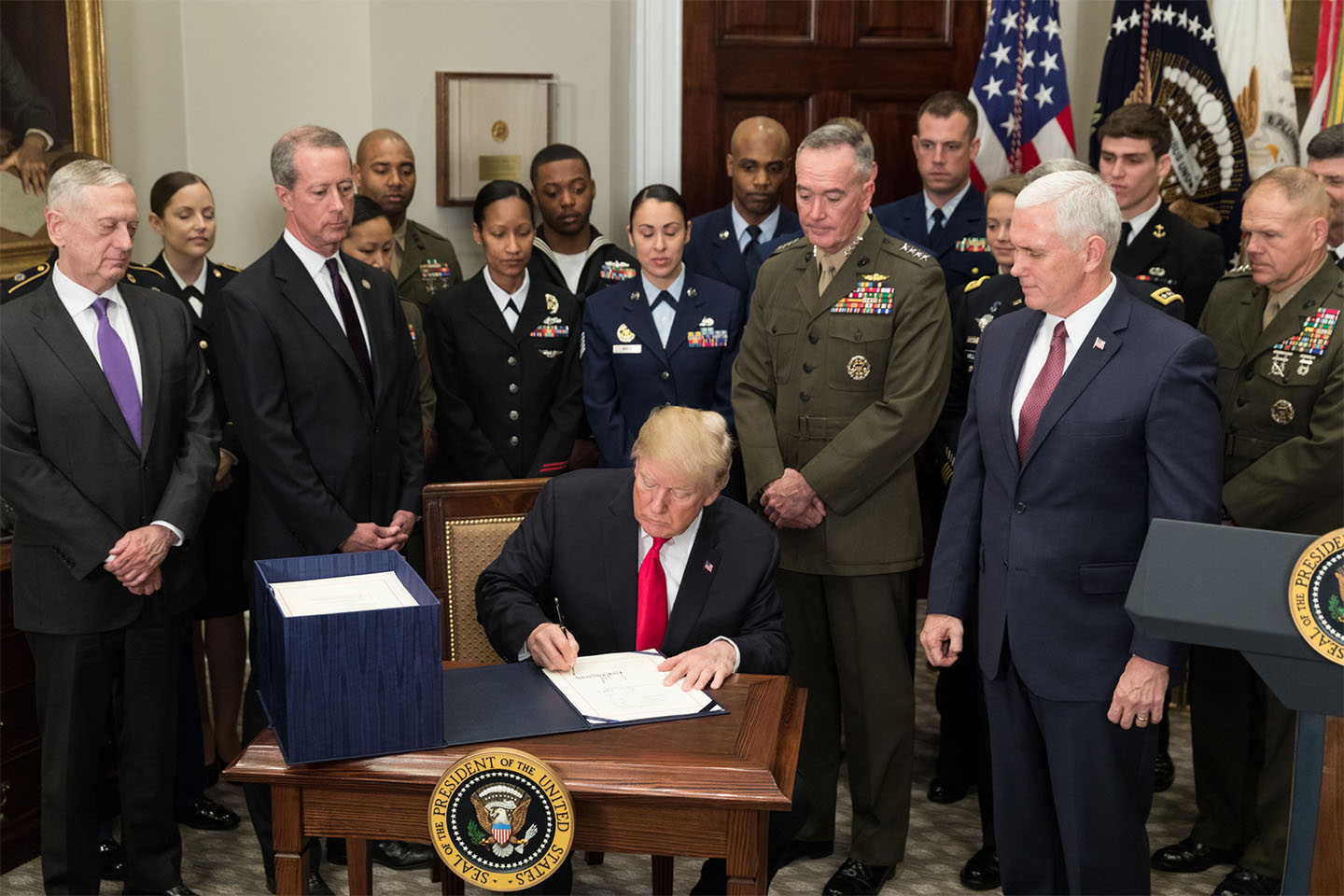 It is well-known that poll after poll shows the military ranks as the most trusted institution in the U.S. And, it is equally known that the opposite was true a mere few decades ago. The numbers belie the persistent tensions that exist between U.S. society and its military, tensions that have been tempered through long-standing civil-military norms. Where did these norms come from, and do they suggest that the comtemporary military’s positive esteem is on shaky ground? A BETTER PEACE welcomes U.S. Army War College professor Marybeth Ulrich to discuss principles of civil-military relations as practiced in the U.S. and how they help explain U.S. society’s high regard for its armed forces … at least for now. A BETTER PEACE Editor Jacqueline E. Whitt moderates.