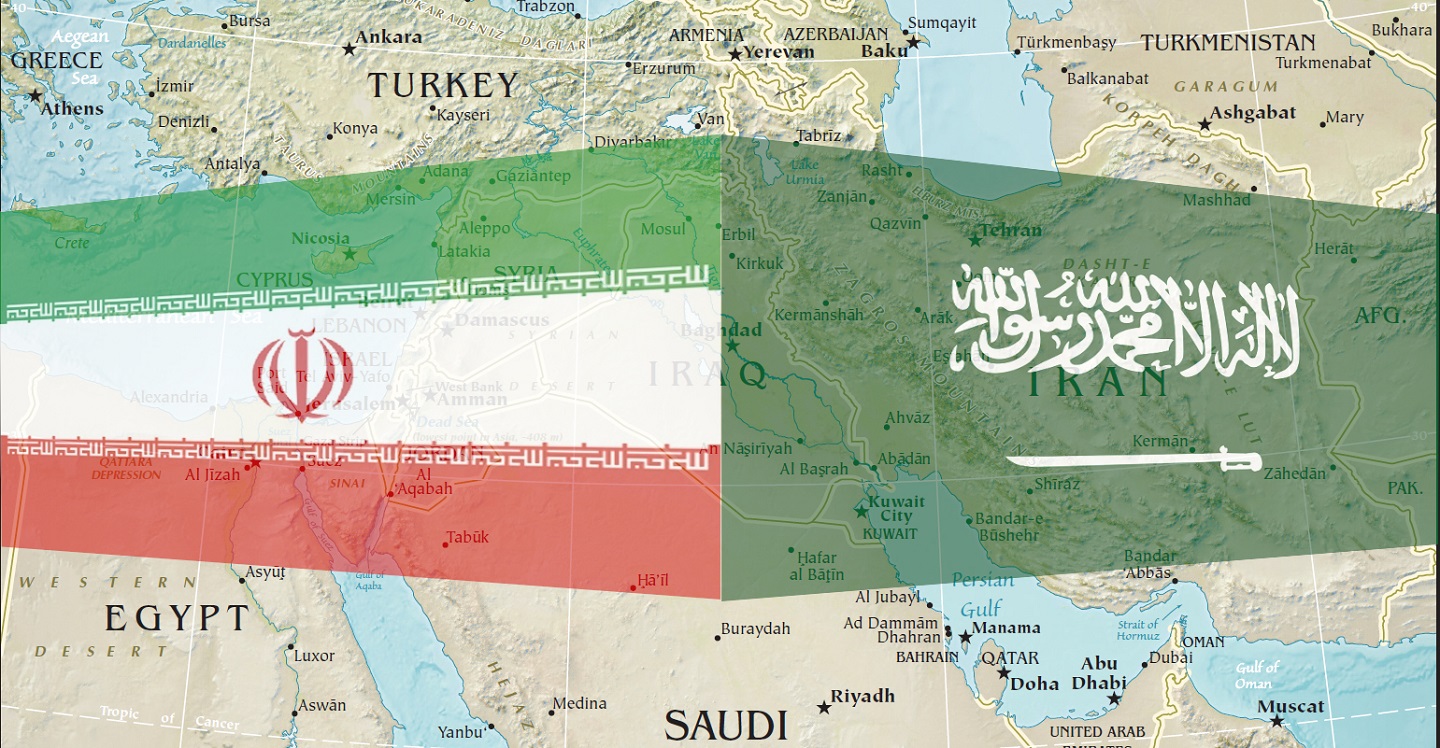 The old adage under Atatürk was zero problems with the neighbors; now the adage is zero neighbors without problems.

You would be hard pressed to find a current member of the U.S. military who remembers a time in their service when the United States wasn’t involved in conflict in the Middle East. Forty years ago this year Operation EAGLE CLAW, the rescue attempt of American hostages in Iran failed at a remote site known as DESERT ONE. Thirty years ago began DESERT SHIELD, followed by DESERT STORM. Nineteen years ago ENDURING FREEDOM began in Afghanistan and seventeen years ago IRAQI FREEDOM. And the current Syrian conflict, INHERENT RESOLVE began nine years ago. A BETTER PEACE welcomes David Sorenson to examine the underlying historical causes behind the modern day conflicts that plague the region, cause terrible death and destruction, and draw in the resources and attention of the entire world.  Dave joins podcast editor Ron Granieri in the studio to discuss lessons that should be learned by the United States when dealing with this chaotic region. He gives his thoughts as to what the future holds for the Middle East and implications for the rest of us.

Photo Description: The Flag of Iran, the Flag of Saudi Arabia overlaid on a geographic map of the Middle East