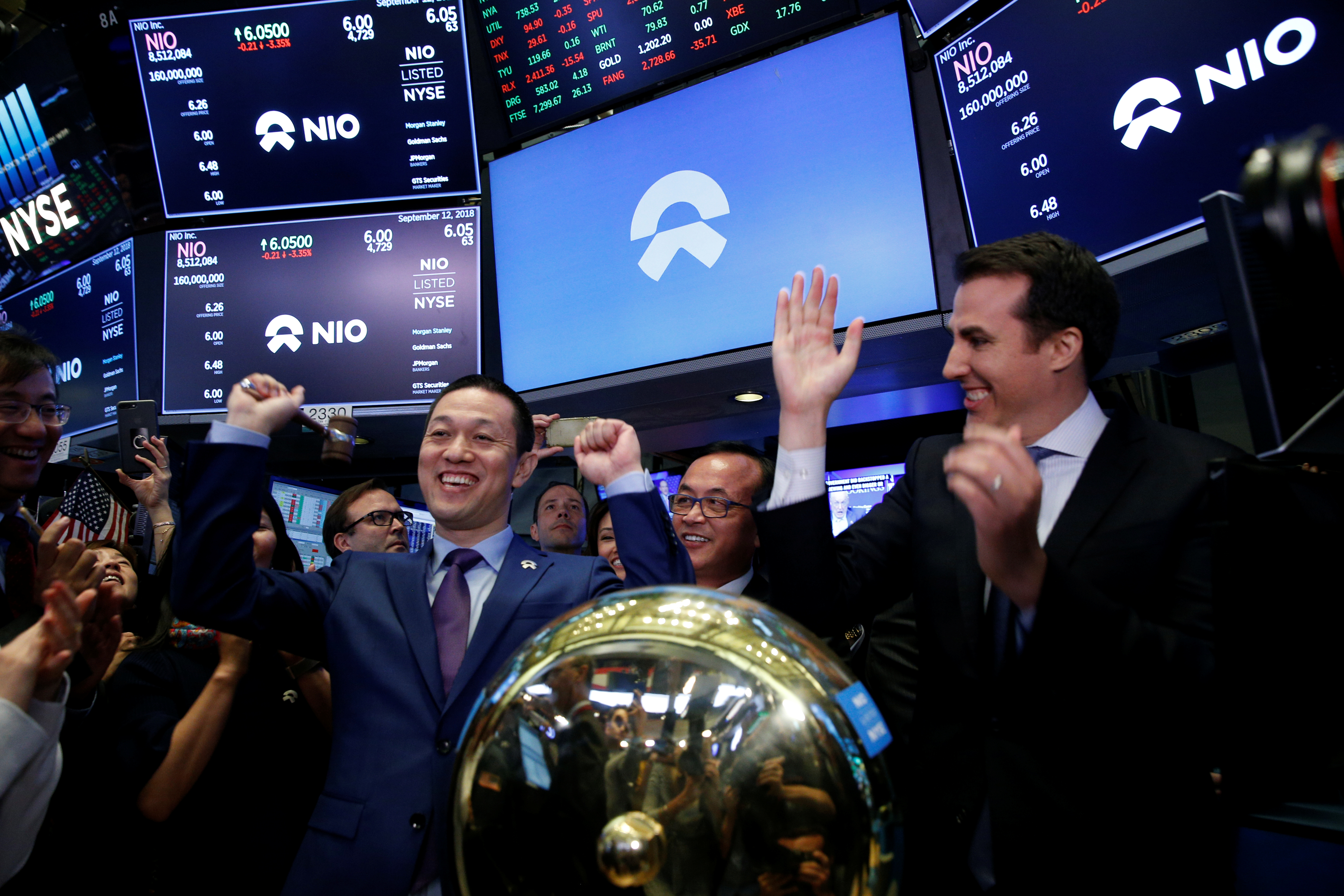 The third and final installment in our economic series focuses on how U.S. post-World War II “leadership” in the international system and burgeoning global economy has shaped U.S. strategy ever since. C. Richard Neu and Joel Hillison discuss how the U.S. once served as the exemplar of prosperity that other nations desired to follow, such that it was tolerant of its economic struggles so long as it maintained its abilities to set the rules and establish order. This position is now being challenged by actors who follow different rules, which has led to a loss of American confidence in the global economy. How does uncertainty in the global economy affect the U.S. national security interests, and therefore the U.S. military?