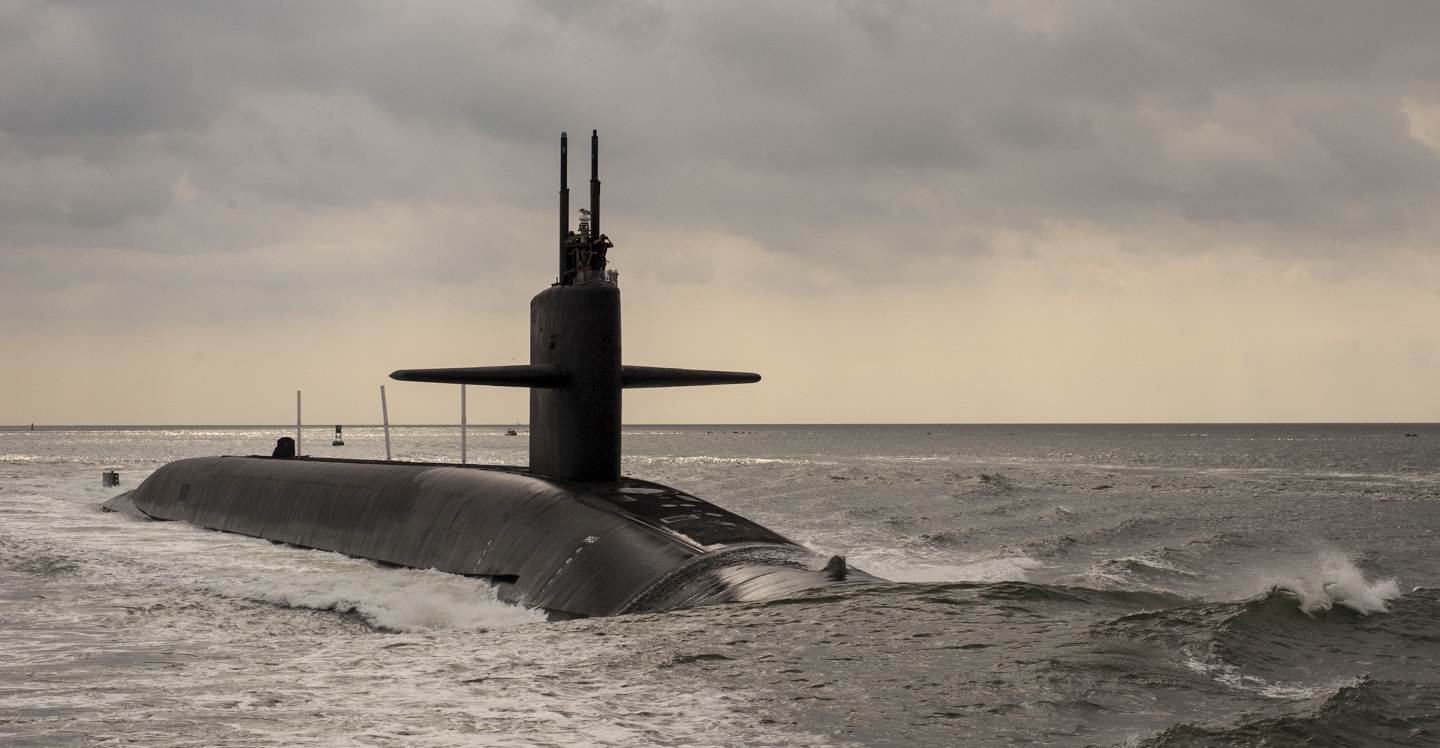 The J in JPME stands for joint. In order to qualify for joint accreditation each senior service college and the National Defense University are mandated by CJCS instruction to include a proportional number of students and faculty from the Army, Navy, Air Force and Marines. Each year hundreds of senior officers attend the college of another service and they find themselves confronted with a whole new world of traditions, culture, acronyms and terms. A BETTER PEACE welcomes Henry Wicks, a member of the Navy element and graduate of the AY20 Resident class at the U.S. Army War College. Henry joins podcast editor Ron Granieri as they discuss what it’s like to be a representative of the U.S. Navy and naval warfare to the School of Strategic Landpower. Henry explains the differences he expected to find in Carlisle along with the vast number of things that are very much the same regardless of uniform or service component.

So, it’s actually been kind of nice to be at Carlisle because for the first time in many years I actually have a chance to see mountains, don’t tend to be a lot of mountains right next to the ocean where the Navy has submarine bases.