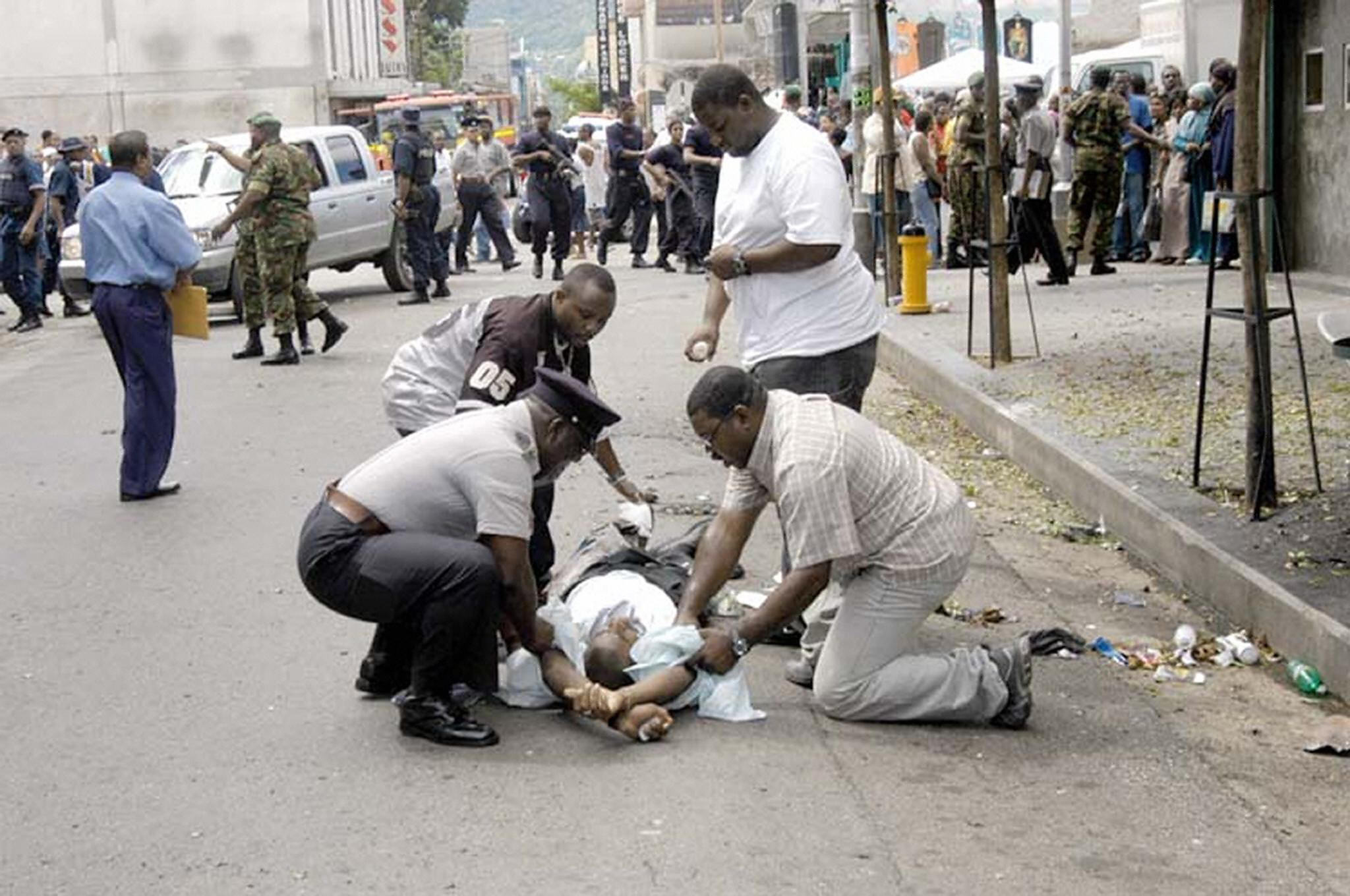 If the Caribbean as a region that is so well known for its sun, sea, and sand … suddenly becomes ‘ground zero’ for terrorist activities or even violent crime … it’s going to have a huge impact, not just within the Caribbean but also with our neighbors and the United States.

In this War Room Podcast, Jamaican Defense Force Colonel Jaimie Ogilvie discusses with U.S. Army War College faculty member Dr. Paul Kan the challenges of foreign fighters operating within the Caribbean, the “third border” of the U.S. as named by former President G. W. Bush. By foreign fighters, Colonel Ogilvie refers to the David Malet’s definition from his book Foreign Fighters: Transnational Identity in Civic Conflicts, “a non-citizen of a state experiencing civil conflict or arrives from another state to join a civil insurgency.” This definition differs from more common usage which treats foreign fighters as a type of terrorist.

They explore the broad range of reasons why individuals become foreign fighters; the impact of foreign fighters on the economically fragile states in the Caribbean, particularly on tourism; and the potential expansion of violent extremist organizations into the region. They also discuss why the U.S. should be concerned about the presence and activities of foreign fighters so close to its homeland, and that the U.S. should assist its Caribbean partners as many lack the resources to deal with the problem themselves.