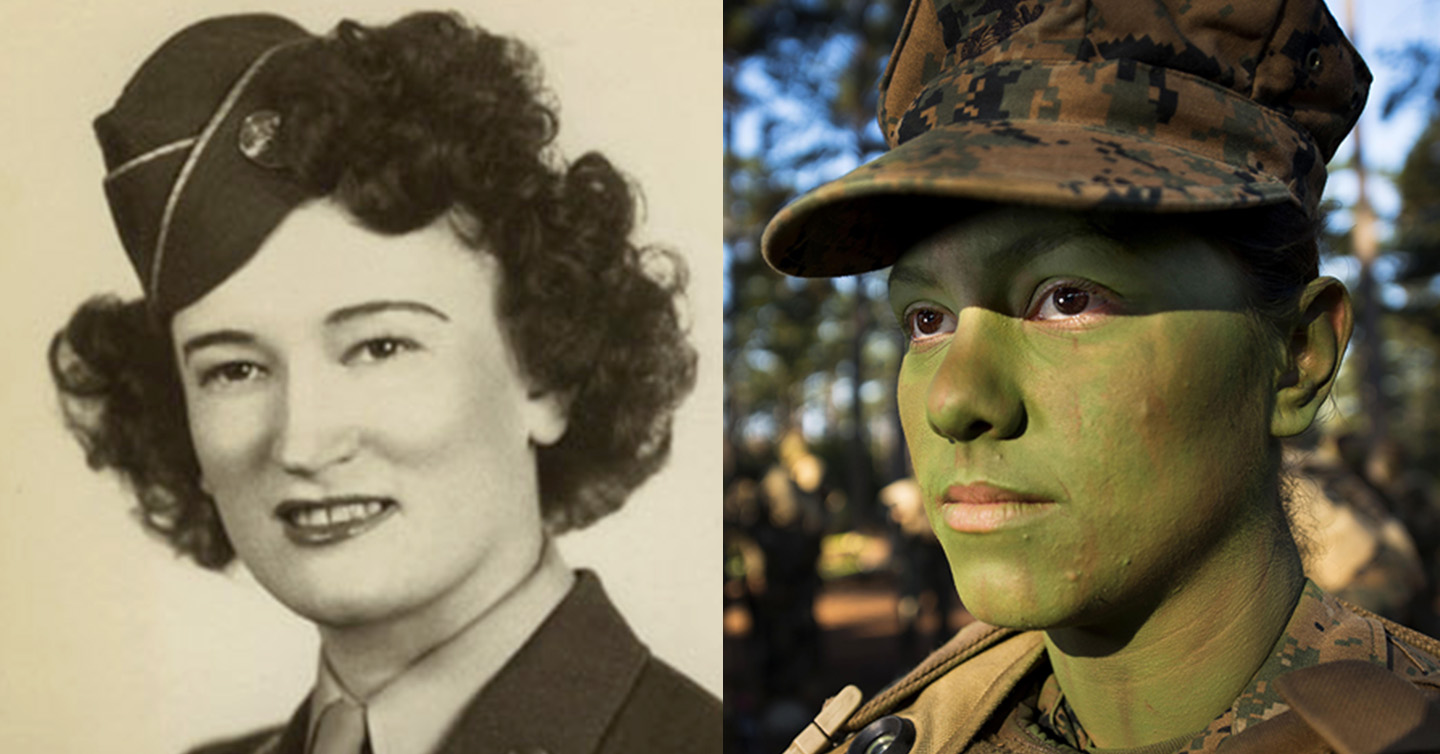 Today it is commonplace for a female to command a brigade, and it is hugely important

The military is a constantly evolving organization. Change in the US military is driven by both the need to serve as an effective fighting force and maintain a connection with society. An example is the recent integration of women in combat roles. Although women have been associated with the US military since the American Revolution, traditional gender roles often defined the limits of women’s service. Nevertheless, women who have chosen to serve have transcended these limitations, performed acts of heroism and courage, and inspired future generations of women to serve and push against the social and structural boundaries placed before them. This episode features one of those women: Major General Jessica Wright, U.S. Army retired, who served over six years as The 50th Adjutant General of Pennsylvania and, following retirement, served as Under Secretary of Defense for Personnel and Readiness, and Assistant Secretary of Defense for Reserve Affairs. With A BETTER PEACE Editor Jacqueline E. Whitt, Major General Wright reflects on her service, women in the military, and those service members who enabled and supported her throughout her career.

Jessica Wright is a retired major general in the U.S. Army. Jacqueline E. Whitt is the Editor-in-Chief of A BETTER PEACE. The views expressed in this presentation are those of the speakers and do not necessarily reflect those of the U.S. Army War College, U.S. Army, or Department of Defense.