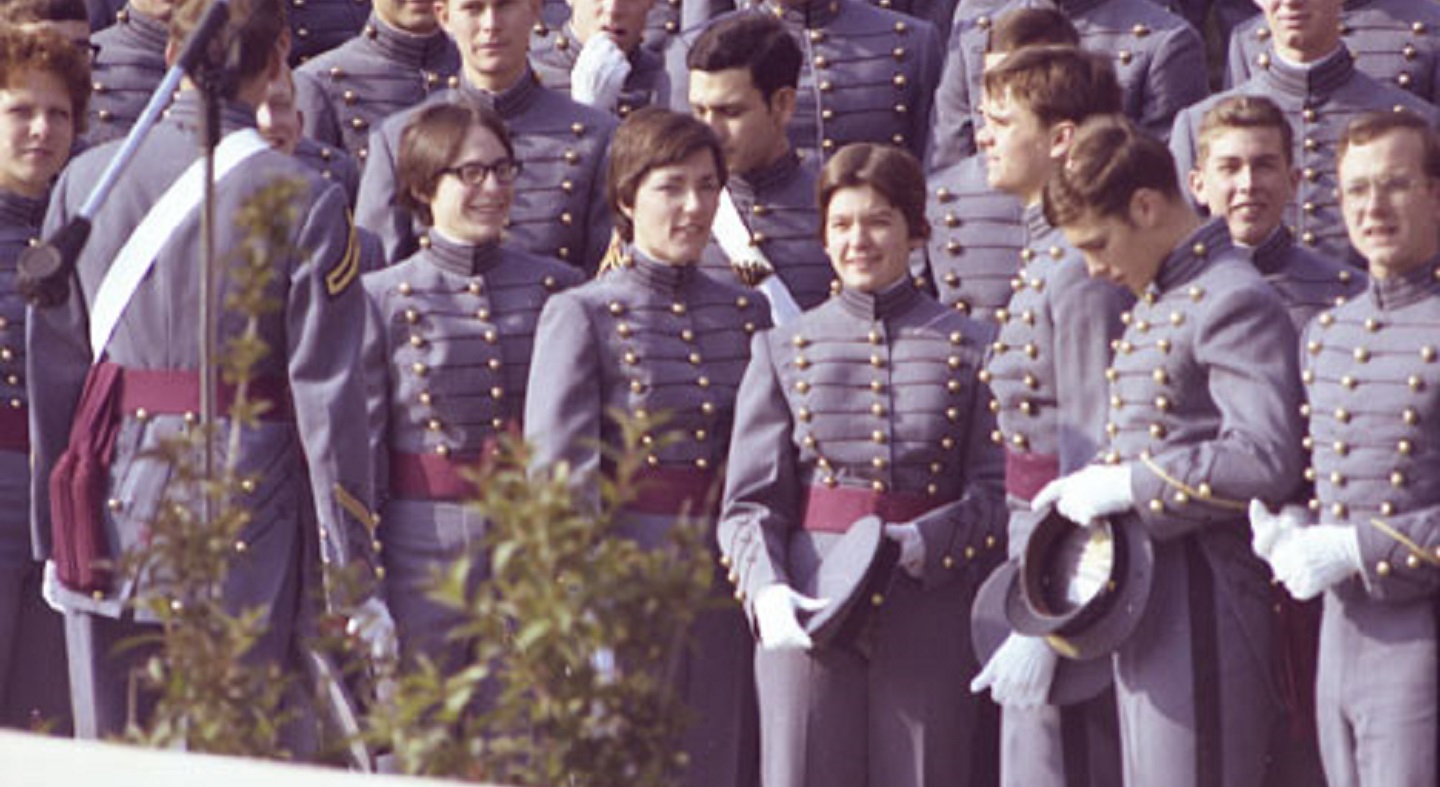 HISTORICALLY WE WANT THEM TO BE ABLE TO… READ ABOUT ANOTHER CULTURE, READ ABOUT THEIR HISTORY, THEIR ETHICAL DEVELOPMENT AND TO UNDERSTAND WHY A CULTURE DEVELOPED THE WAY THAT IT DID

In a world that is dominated by discussions of artificial intelligence, increasing technology on the battlefield, and new domains in space and cyber, what part does history play in the development of today’s military officer. Dr. Greta Bucher, Professor of History at the United States Military Academy, joins our Editor-in-Chief Jacqueline Whitt to discuss how an education in history is just as relevant today as it was a hundred years ago. But what should a historical education look like? Bucher and Whitt discuss the importance of incorporating social and cultural history, especially related to questions about race and gender, in the education of future military officers.

Dr. Greta Bucher is a Professor of History and the Vice-Deputy for Academic Affairs in the History Department at West Point Military Academy. Jacqueline E. Whitt is Professor of Strategy at the U.S. Army War College and the Editor-in-Chief of WAR ROOM. The views expressed in this presentation are those of the speakers and do not necessarily reflect those of the U.S. Army War College, U.S. Army, or Department of Defense.

Photo Description: In 1976, 119 female cadets, a few of them seen here with their male counterparts, became the first women to join the Corps of Cadets at The United States Military Academy at West Point. Of the original 119, 62 graduated in 1980.

Photo Credit: Department of the Army