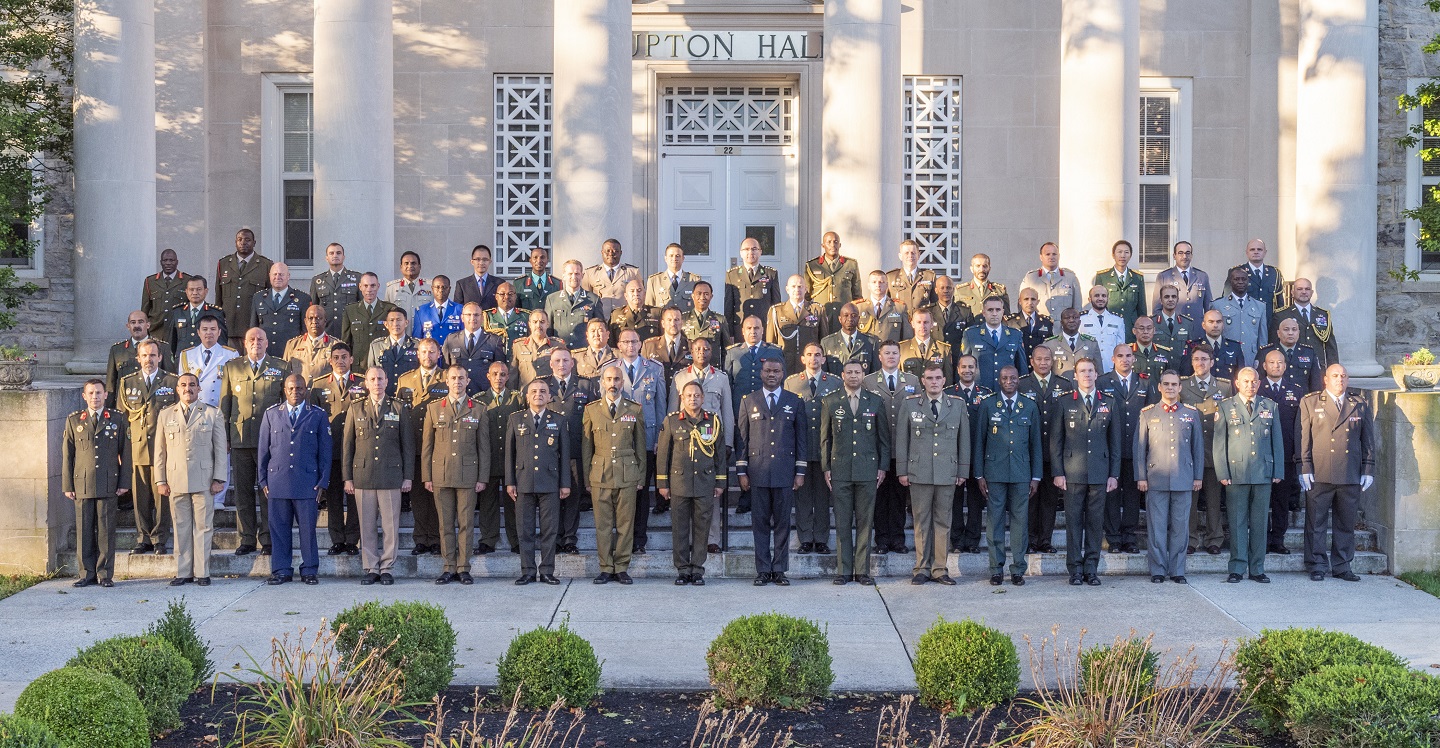 The key thing is relationships. When we build those relationships those are bridges that help us to go throughout all the situations we face in our career as military [members].

One of the finest aspects of the resident class each year at the U.S. Army War College is the cohort of International Fellows (IF). For the last 42 years the best and brightest from our allied nation’s militaries have attended class alongside their U.S. counterparts. Bringing the perspectives and experiences of their nation’s militaries and cultures they return home with the same from not only their U.S. classmates but the other IFs. In order to capitalize on those experiences and relationships the War College has recently developed the International Fellow Continuing Education Program (IFCEP). A BETTER PEACE welcomes Juan Carlos Correa, Brian Foster, and Jeffrey McDougall to explain the goals of the IFCEP and the outcomes of the first iteration in Mexico City this last year. They joined podcast editor Ron Granieri in the studio to discuss how IFCEP refreshes and enhances bonds that were built in classrooms on Carlisle Barracks and reinforces their importance in today’s complex world.