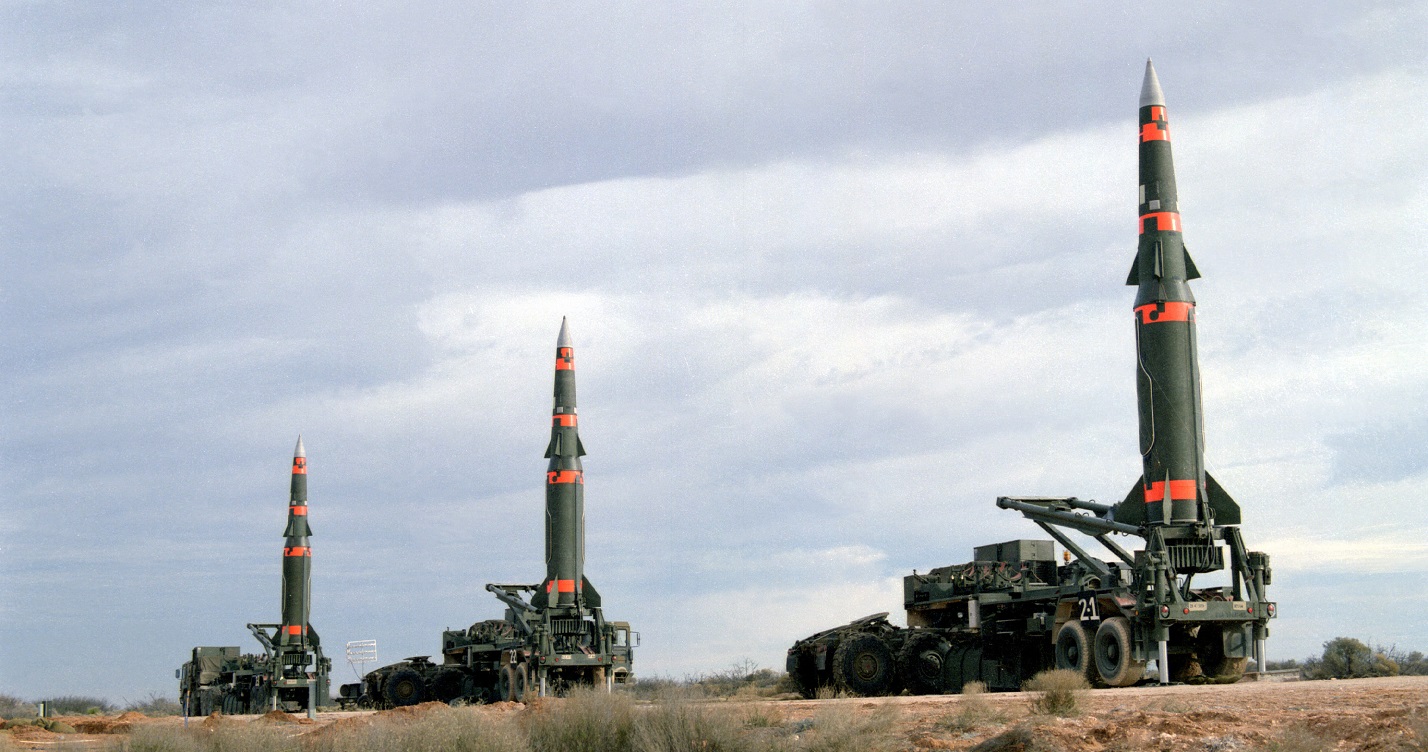 The Europeans should not be happy about [the US withdrawal] … even if it is a good thing for the U.S.

The Intermediate-Range Nuclear Forces Treaty (also known as INF) has garnered significant attention in the latter half of 2018 as President Trump announced that the US would withdraw from it. But before then, the INF was rather obscure and not well known. Thus, A BETTER PEACE explores the history of the INF and the controversies and implications of withdrawing from it in a two-part podcast series.

In the second release, we welcome Rob Farley, a U.S. Army War College Visiting Professor from the University of Kentucky who is an expert in nuclear matters. He explains the rationale on both sides of the controversy — why to stay in the treaty and why to withdraw, and how withdrawal could impact other powers such as China and Europe. U.S. Army War College Professor of Strategy Jacqueline E. Whitt moderates.