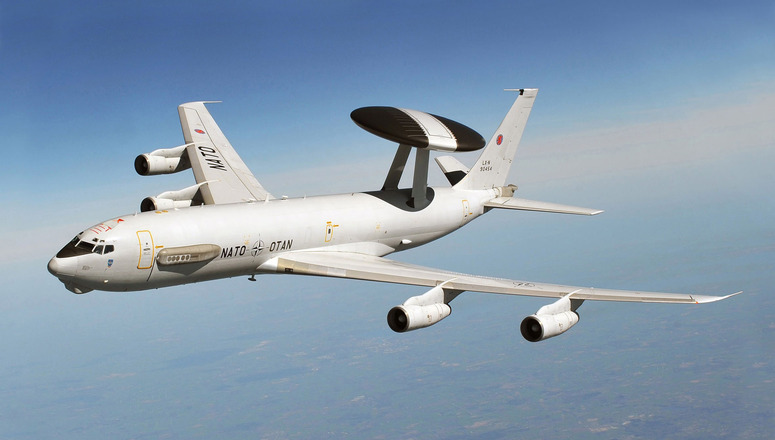 How should Europe respond to a US that might be pivoting away or might not see Europe as useful anymore? There’s a number of camps, one might say.

The relationship between US and Europe has faced many stresses and strains over the years, especially in present times as European leaders debate over the transatlantic partnership. Thus, WAR ROOM is pleased to welcome to the studio special guest Peter Sparding, a transatlantic fellow in the Washington office of the German Marshall Fund of the United States. As the US faces increased competition from other regions of the world, whither Europe? And what does Europe have to say about the US?