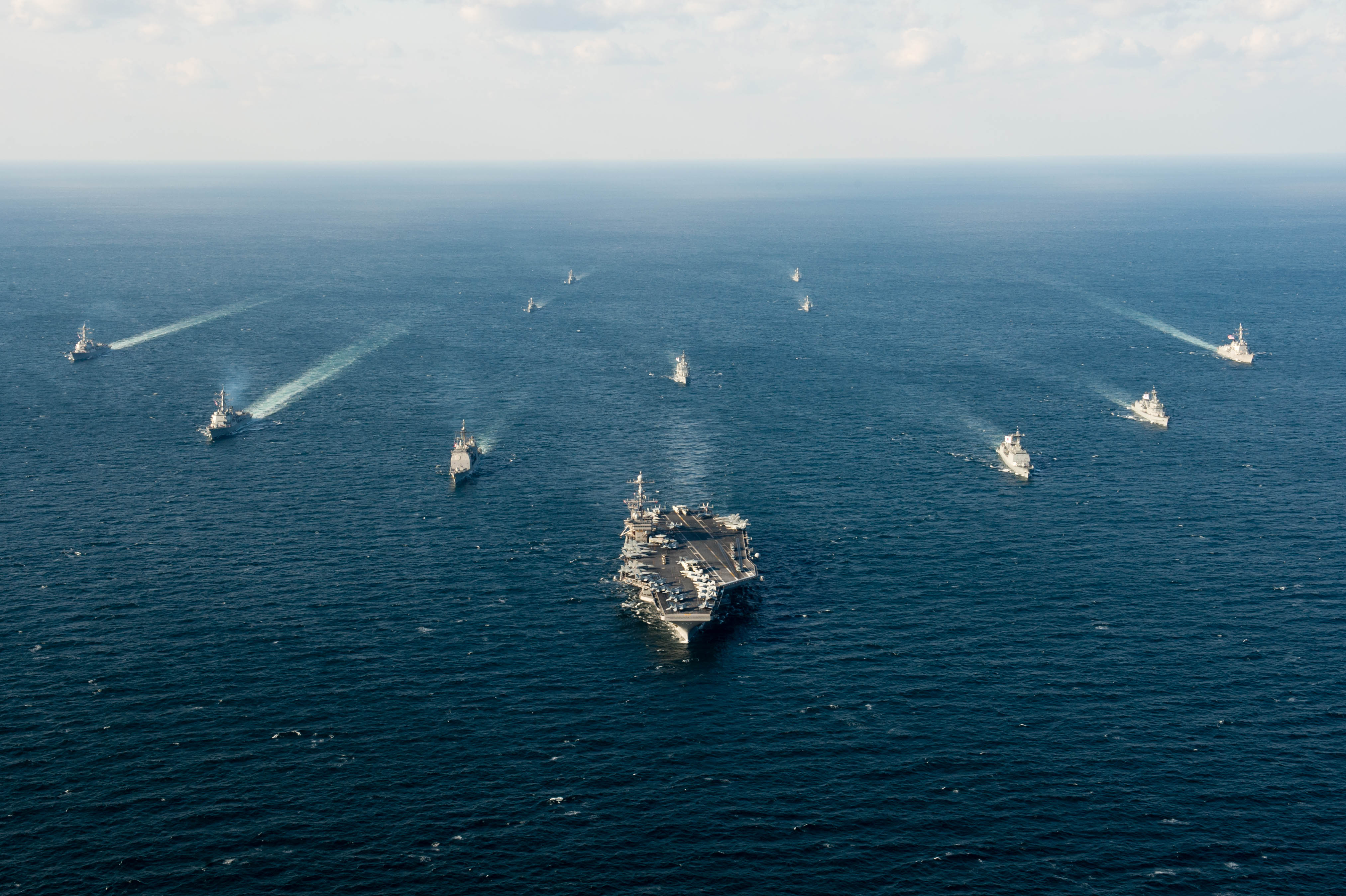 The United Nations’ Convention on the Law of the Sea is an important international agreement from the 1970s that establishes the rights and responsibilities of States engaging in any maritime activity. 164 United Nations Member States have signed and ratified the treaty. Meanwhile, the United States signed it in 1994, but has never ratified it. What is the treaty? What are its provisions? What does the US object to, and what are the implications of this decision? U.S. Army War College professors Al Lord and Jacqueline E. Whitt discuss.