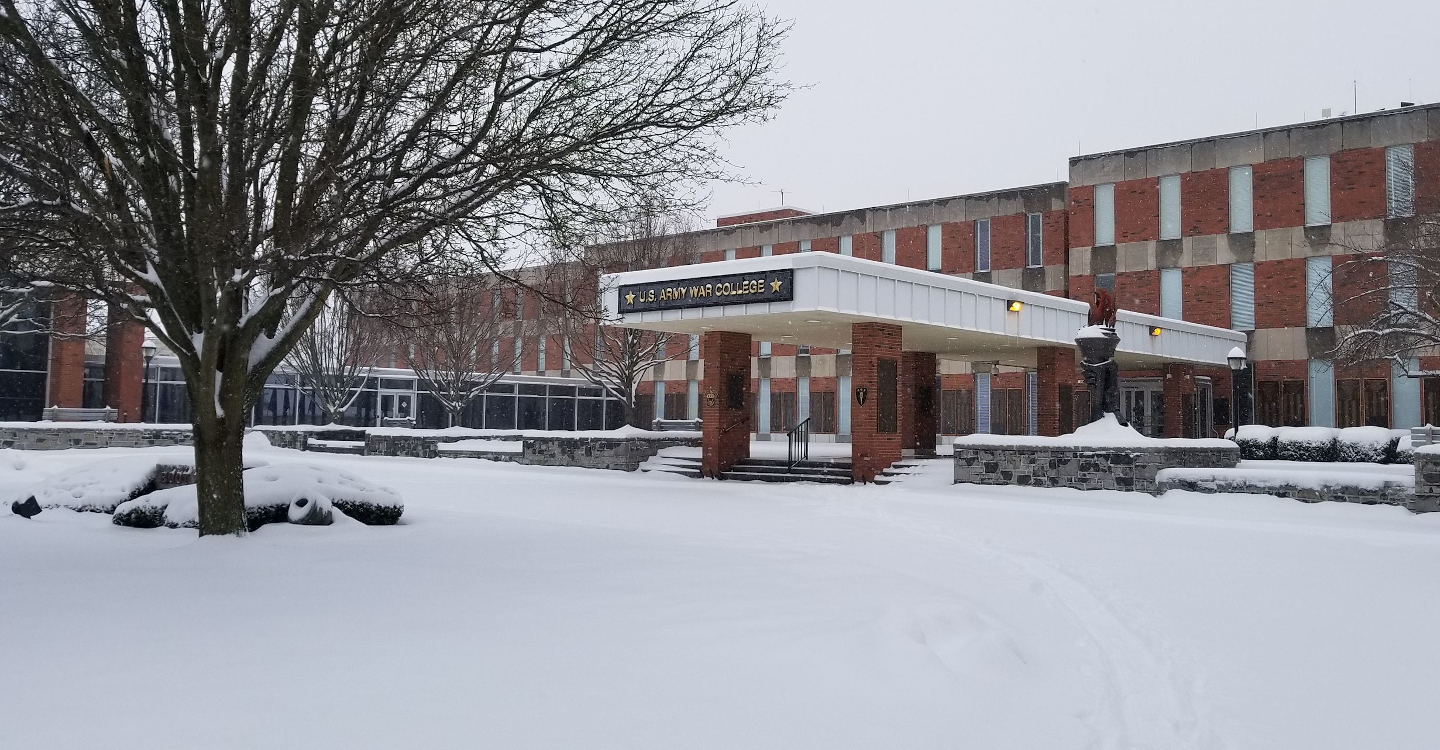 The Vice [Chief of Staff] of the Army…came to the War College…and the first thing he said to me was something like ‘Art why the hell does Senator Nunn want to talk to you about strategy…?’

If you’ve ever participated in strategic-level professional military education you’re probably familiar with his work. If you’ve ever listened to congressional testimony that involved a plan or policy you’ve likely heard the words “ends, ways, and means.” If you have a teenage child you’ve probably dampened their enthusiasm for a harebrained scheme with the simple reality of his model of strategy. A BETTER PEACE is thrilled to welcome U.S. Army Colonel (retired) Arthur F. Lykke. His name might not be on the tip of your tongue, but a dream and his little “4-page opus” (as he refers to it), was the birthplace of the three-legged-stool model that informs discussions of strategy in classrooms, board rooms, congressional offices, and even the White House. Thinking about “Ends, Ways and Means” as three legs of a stool was Art’s way of conceptualizing military strategy nearly forty years ago. And it’s still an important starting point for contemporary discussions. Art joins the Chair of the Department of National Security and Strategy, Mark Duckenfield, and our own Editor-In-Chief Jacqueline Whitt to discuss how it all started in part one of our two part interview.

Photo Description: 20 Feb 2019 brought a bit of snow to the Army War College, Root Hall, Carlisle Barracks. Root Hall is the home of the Strategic School of Landpower. Joint, Interagency and International leaders from around the world pass through the doors of this building with the goal of expanding their thinking into the strategic realm.