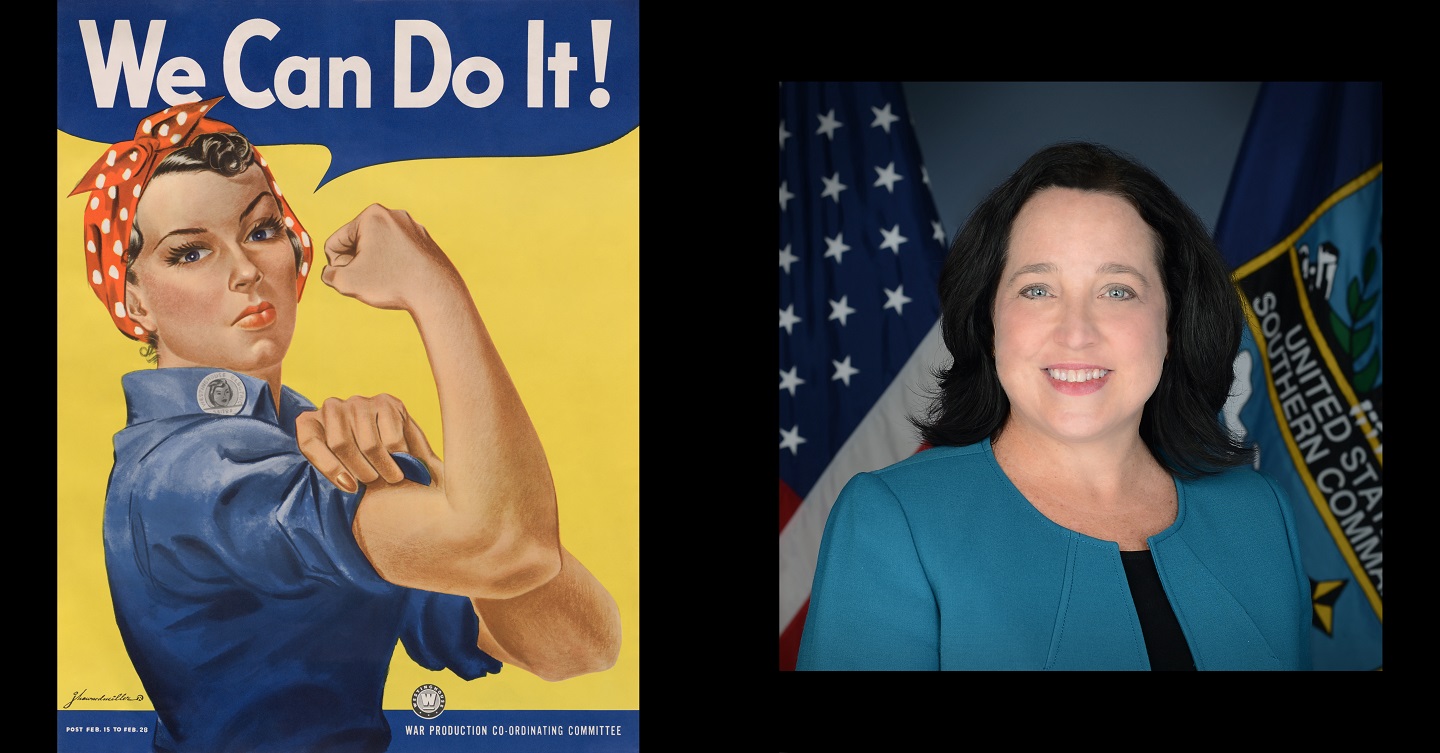 On October 31st, 2000, the UN Security Council adopted Resolution 1325, which reaffirmed “the important role of women in the prevention and resolution of conflicts and in peace building, the importance of their equal participation and full involvement in all efforts for the maintenance and promotion of peace and security, and the need to increase their role in decision-making with regard to conflict prevention and resolution.” Resolution 1325 helped create the Women in Peace and Security program or WPS. A BETTER PEACE welcomes Ambassador Jean E. Manes as she shares her experience in the national security realm. She joins podcast editor Ron Granieri in the studio to explain how far the WPS program has come in the last two decades and where it needs to continue to go. Ambassador Manes is the Civilian Deputy to the Commander and Foreign Policy Advisor, U.S. Southern Command, and in this unique position she has a wealth of real world cases that have benefited from the involvement of women.

When it becomes unremarkable and we don’t even have to highlight it, or it’s not even anything we notice, then I think we will have met the goal.

Ambassador Jean E. Manes assumed duties as Civilian Deputy to the Commander and Foreign Policy Advisor, U.S. Southern Command, Miami, FL, in October 2019. She is a member of the Senior Foreign Service with the Department of State, having joined in 1992 and has served under five Presidents. Throughout her 27-year career she led large scale operations, focusing on empowering people and prioritizing resources. Ron Granieri is an Associate Professor of History at the U.S. Army War College and the Editor of A BETTER PEACE. The views expressed in this presentation are those of the speakers and do not necessarily reflect those of the U.S. Army War College, U.S. Army, or Department of Defense or Department of State.

Photo Description: (L) Rosie the Riveter is a widely known symbol of American women’s contribution to the U.S. defense industry  of WWII.  She was the sign of changing attitudes in the nation over 70 years ago. (R) Ambassador Jean E. Manes, Civilian Deputy to the Commander and Foreign Policy Advisor, U.S. Southern Command, represents how far women in peace and security have come—and what the nation needs more of.