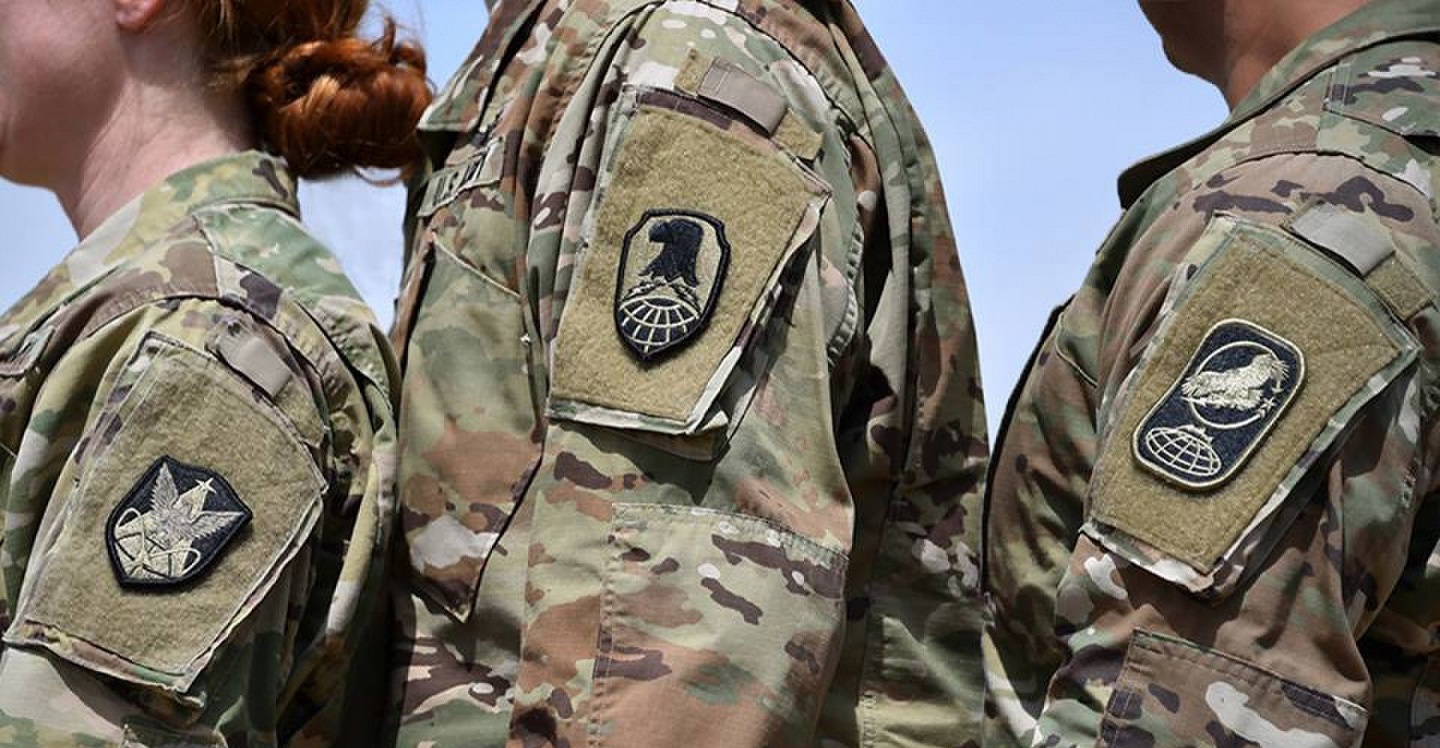 In the last decade the U.S. Army reserve component has moved from a strategic to an operational reserve. This has driven a clear requirement for greater reserve integration amongst the active component. To accomplish this the Army and the Joint force have expanded the use of multi component units (MCUs) to improve efficiency and readiness across the active and reserve components of the DoD. A BETTER PEACE welcomes Darren Buss and Rick Giarusso to discuss the employment of MCUs in support of the the Army and Joint missions in keeping with the Total Force Policy. They join podcast editor Ron Granieri to explain the challenges and successes of marrying up the different components in support of real world missions.