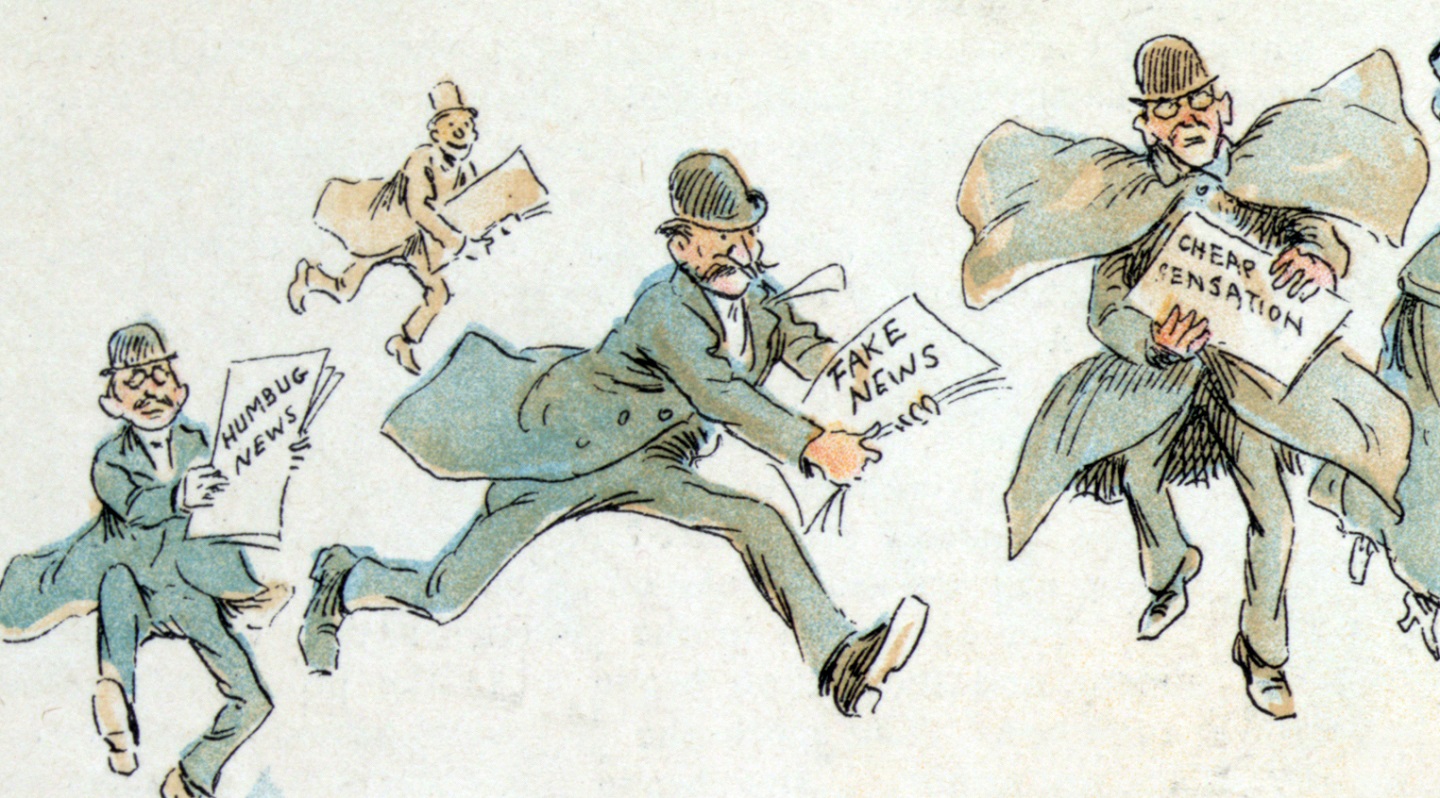 If you read a story and it sounds just too good to be true — either good or bad — open  up another window and look for the same topic from a different outlet.

A BETTER PEACE welcomes Amanda Cronkhite, a post-doctoral fellow in the Department of National Security and Strategy, to discuss the reality of media bias. She joins podcast editor Ron Granieri to take a critical look at the state of partisanship and objectivity in the realm of modern day as well as historical news sources.