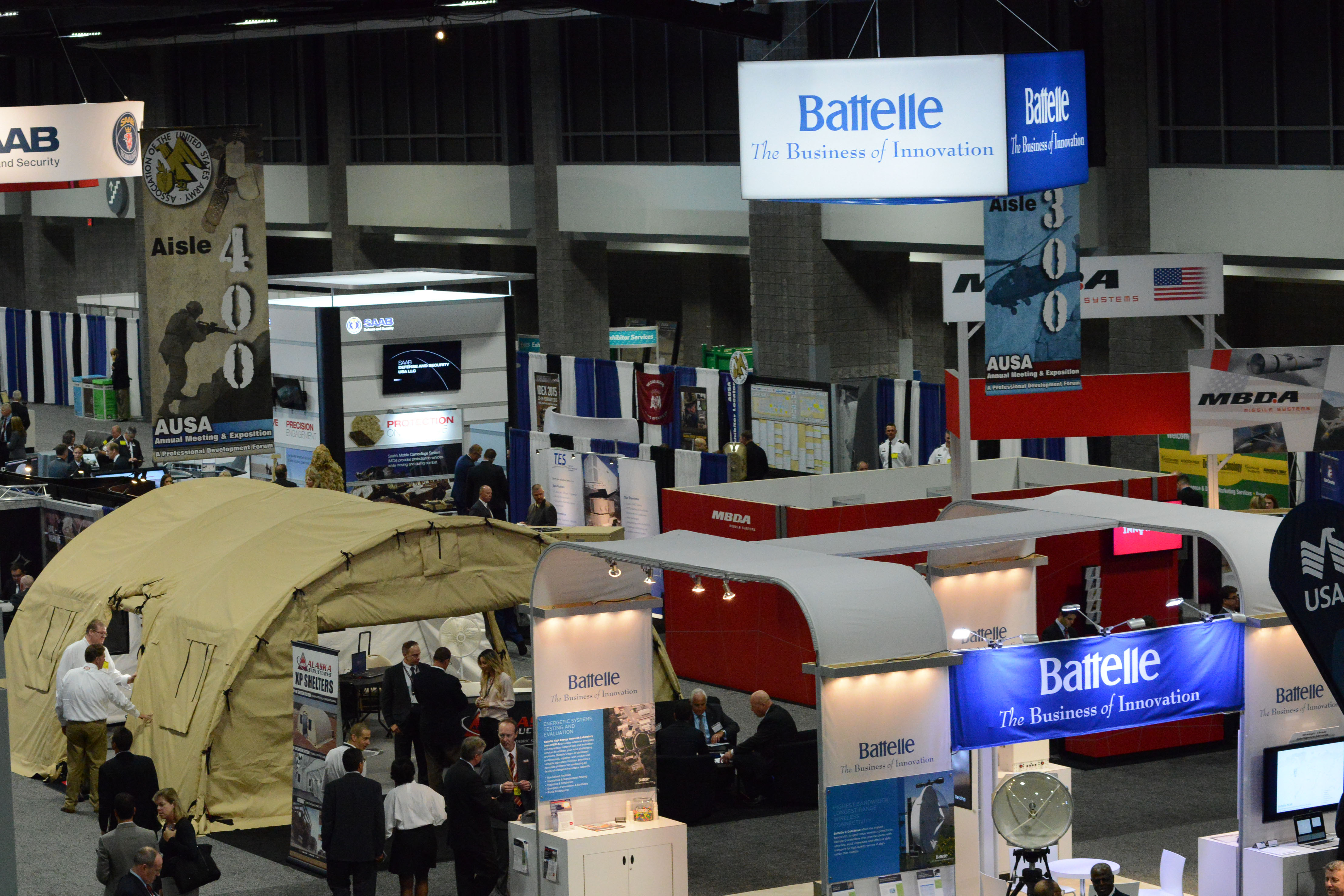 The promise of much of this outsourcing was to reduce cost. … but the total costs [of all contracts] have gone up. So contracts are not cheaper

The joint force has long depended on the private sector to provide necessary goods and services to support and sustain the warfight. This has been true since the days of the American Revolution, but reliance on contracted support has steadily increased over time. Business interests, emergence of dual-use technologies and commodities (e.g., tents), and political pressures have shaped this relationship. Has the promise been realized of cost savings due to contracting under conditions of private sector competition? Or, has the dependence on the private sector caused overall costs to increase? Addressing these and other questions are Dr. Jennifer Mittelstadt of Rutgers University and former U.S. Army War College faculty member, and Dr. Jacqueline E. Whitt, Professor of Strategy at the U.S. Army War College.