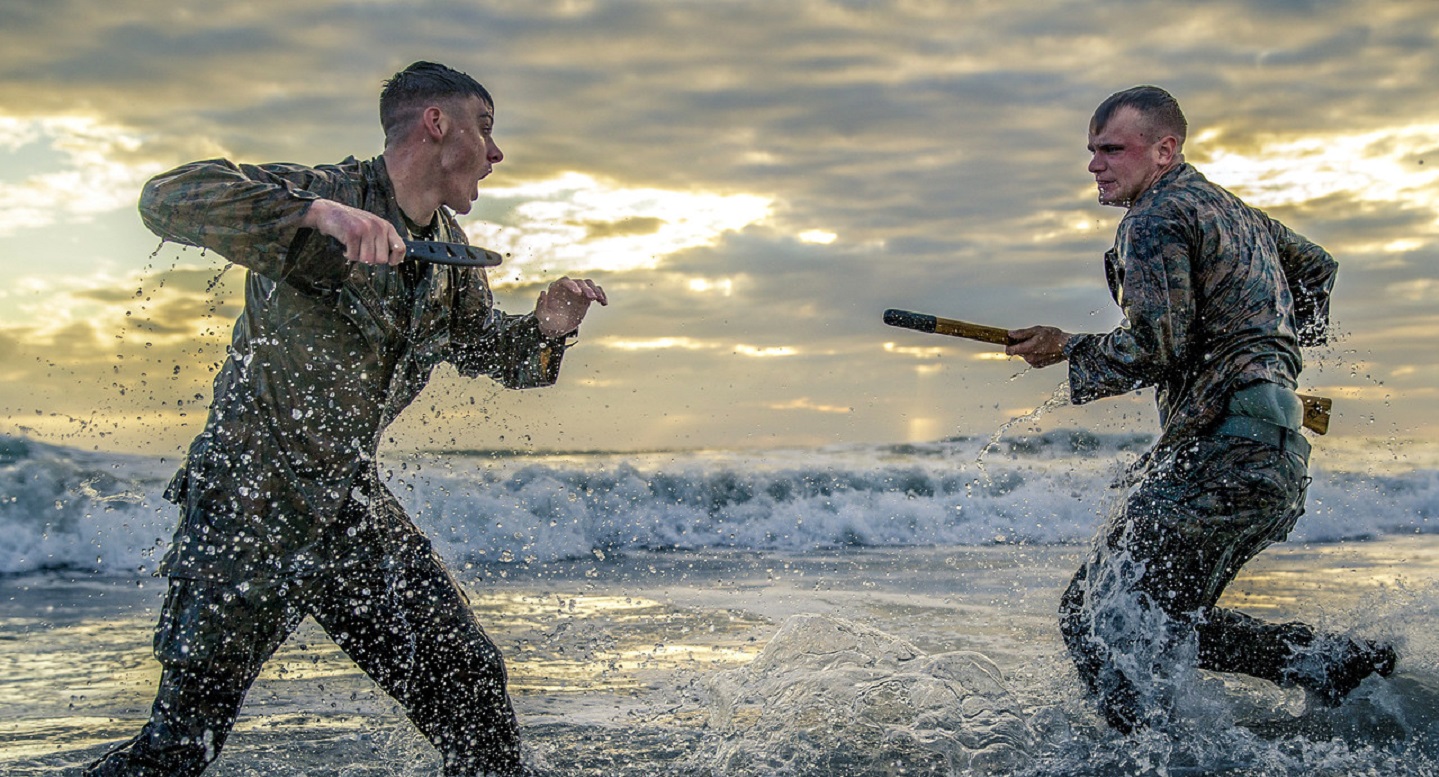 During his tenure as the Secretary of Defense, James N. Mattis frequently used the term lethality in describing all aspects of the U.S. Department of Defense. It was described as a desired endstate for all acquisitions, it was the subject of criticism in the world of joint Professional Military Education, and service secretaries and chief were given carte blanche to eliminate or restructure anything that hindered or didn’t contribute to lethality.

Andrew Diederich joins Editor-In-Chief Jacqueline Whitt to discuss the shortcomings of that thinking in the strategic realm. If all the DoD concerns itself with is lethality, what roles, what options, what contributions is it at worst ignoring, at best, allowing to deteriorate?