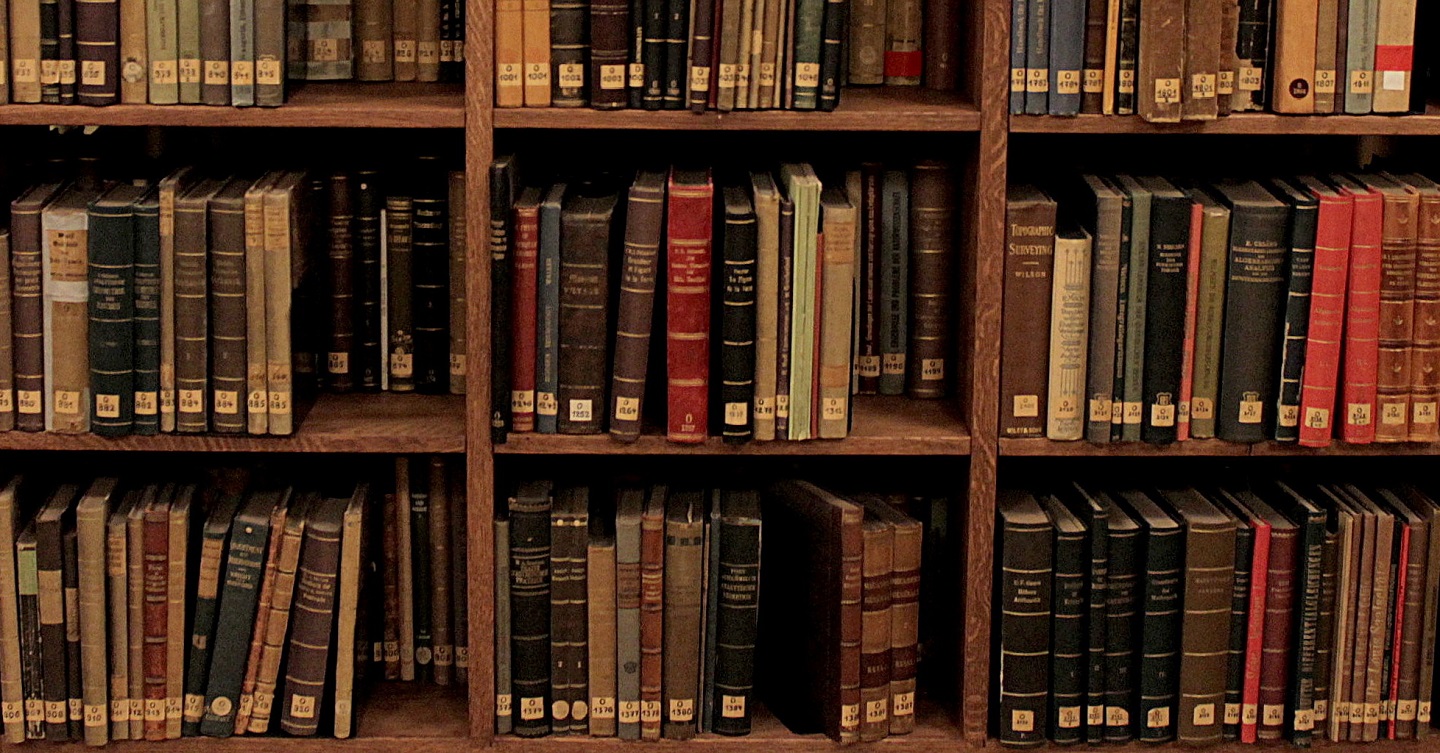 We are looking for new and updated looks at old books, articles, chapters, speeches, conference panels, curriculum, documentaries, and so on.

First things first, I sort of hate the name of this series I’ve agreed to edit.  It sounds like antiquarianism: knick-knacks that we keep for sentimental reasons and unread old books that are there for decoration or the veneer of refinement. Worse, things left piled on undusted shelves are probably irrelevant, so this could just be some national security version of the Antiques Roadshow. It makes for good entertainment, and maybe we’ll find that grandma’s old tea set has some value to the joint force, but we might be as likely to discover it wasn’t even worth what we paid in the first place.

But that’s not true at all.  Indeed, that perception—the idea that the past and the history of the past only rarely has anything to tell us about the present or future—is the problem.  It robs us of a whole catalogue of insights and gives us the false impression that every insight is new.  In other words, it leaves us without perspective. If the shelves are dusty, then so is our thinking.

So let’s dust them off.

We need your help, your wisdom, and your experience.  This is a call to all you history, security studies, and political science professors and scholars out there, especially those of you who study and teach about military, diplomatic, or other security affairs.

We are looking for new and updated looks at old books, articles, chapters, speeches, conference panels, curriculum, documentaries, and so on.  More specifically:

Readings that used to be considered classics or influential, but have fallen out of favor or circulation for one reason or another. Is it worth taking another look at Francis Parkman, like this recent reviewer argues? Should we dig deeper into C. Vann Woodward’s argument in “The Age of Reinterpretation,” and move beyond just talking about “the era of free security”?

In some cases, these might be resources that most academic historians know about and find valuable or interesting, but have been forgotten by wider audiences.  Maybe, for example, Charles Beard’s conspiratorial President Roosevelt and the Coming of the War, 1941?

Generally, these should somehow relate to military or national security affairs, but not exclusively.  No doubt all of us would profit from a serious discussion of Daniel Boorstin’s prophetic study of pseudo-events, The Image.

Books or readings that you have found along the way that never got the attention they should have in the first place.  By definition, that means the examples can be more obscure and personal.

From my own work, I’m partial to some lost American military theory, such as John Bigelow, The Principles of Strategy.  John McAuley Palmer’s misnamed Washington, Lincoln, Wilson: Three War Statesman, is a brilliant and insightful work by a key historical figure in his own right.  And while many of us have spent a lot of time with Russell Weigley’s The American Way of War, for my money, his Towards an American Army is the clearer and more useful book.

Resources you have found especially or uniquely useful in the classroom to teach about national security and military affairs.  These sources should be more than just provocative, although those are interesting too.  What texts (books or chapters or articles or videos or other sources) have you found that really work in the classroom and resonate with students? Why?  Sometimes we can be so attracted by new ideas and new publications, that we forget that some works just teach well. Bonus points if they are in the public domain.

For example, there are a lot of books on American foreign policy and foreign policy traditions, but none that I have tried work quite as well in the classroom as Promised Land, Crusader State, by Walter McDougall.  And even after spending a lot of time with Napoleon, my students consistently felt like they didn’t really get military campaigning until they studied Winfield Scott’s Mexico City Campaign, using Timothy Johnson’s fine book on the subject, A Gallant Little Army.  Want to give people a feel for the crucible of strategic leadership in times of war?  Show them Ike: Countdown to D-Day, starring Tom Selleck.

The stuff of stories

Is there a specific artifact, document, object, flag, gun, postcard, diary, photograph, recording, or cartoon, or just about anything else you’ve found in your research that tells a story? Maybe the story is old and well-known but in need of revision. Perhaps it isold and forgotten and in need of revival, or it could be a first telling of a key tale that had been wrongly overlooked or misinterpreted.

As it happens, here at the Army War College we have one of the greatest military archives in the world in the Army Heritage and Education Center.  It is a literal treasure trove of historical artifacts, and an always available source for the kinds of stories we would like to tell here.

The past has much to tell us if we’re willing to take the time to do the research, write, think, and listen. So we want to hear from you. We are fascinated by what we can learn, and by what our readers—many of whom are practicing national security professionals—can learn.  So, write something up (in 1000 words or so) using the categories above, and submit it to us at warroomeditors@gmail.com with DUSTY SHELVES in the Subject Line. Or if you are coming through town to do research at the Army Heritage and Education Center, drop us a line. Let us know what you’d like to pitch as we dust off the Dusty Shelves, or maybe we’ll set up a podcast to talk about it. In any case, we look forward to hearing from you.

Everything old can be new again.  Let’s prove it.

Thomas Bruscino is an associate professor at the U.S. Army War College and the editor of the Dusty Shelves series at WAR ROOM. The views expressed in this article are those of the author and do not necessarily reflect those of U.S Southern Command, U.S. Army, or Department of Defense.