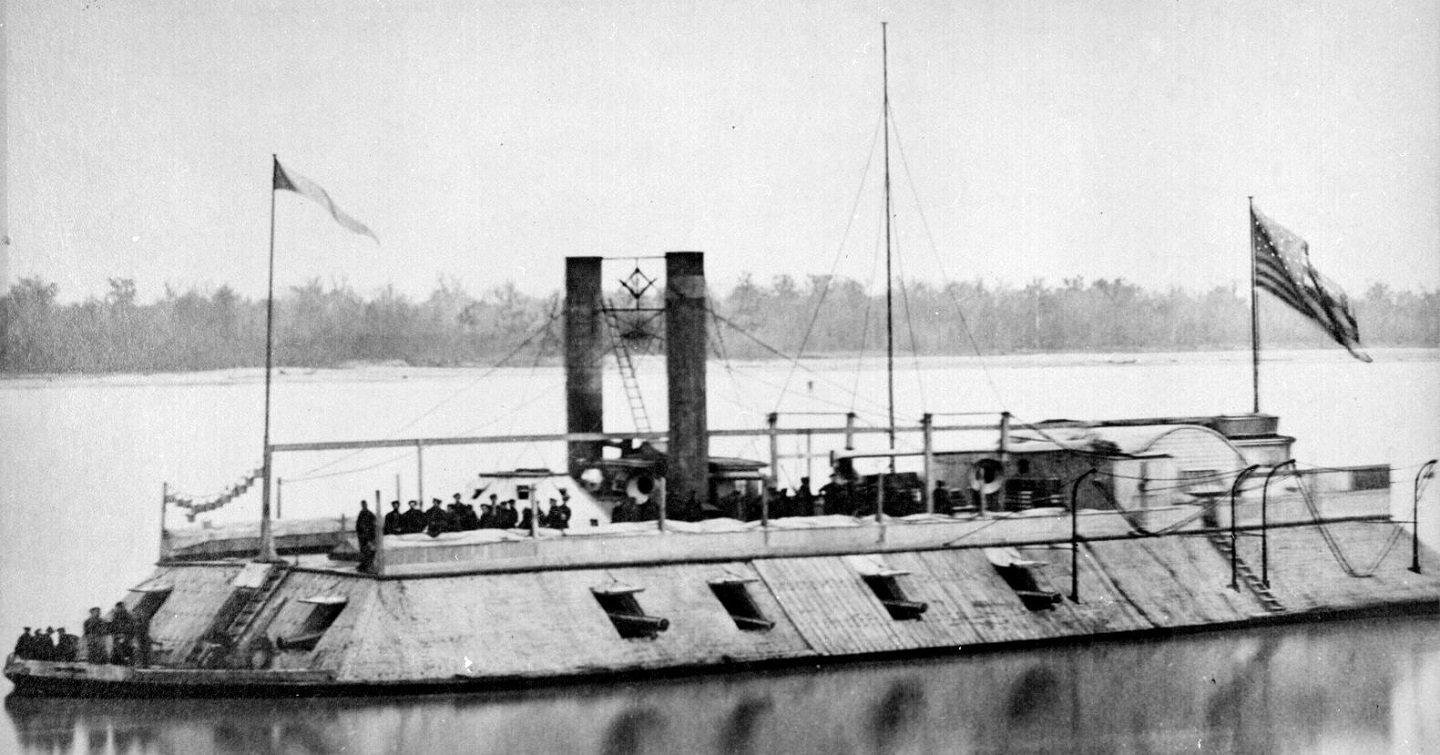 In the early 1900’s the U.S. Navy found itself creating strategy in an ad hoc manner in the midst of modernization and calls for officer corps structure and education reform. In response the Secretary of the Navy initiated efforts which led to the creation of the Naval War College and equally as important the General Board of the Navy. The General Board was essentially the first Navy General Staff in all but name for fear of creeping Prussian militarism.

John Kuehn, a professor of history at the Army Command and General Staff College, recounts the early days of the Navy’s attempt to formalize strategy formulation. He and JP Clark review the formative stages of the modern U.S. Navy and the worldwide reach and structure that so many are familiar with today.

Dr. John Kuehn is a Professor of Military History at the U.S. Army Command and General Staff College. COL JP Clark is the Deputy Director for Academic Engagement for the Strategic Studies Institute and a WAR ROOM Senior Editor. The views expressed in this presentation are those of the speakers and do not necessarily reflect those of the U.S. Army War College, U.S. Army, or Department of Defense.