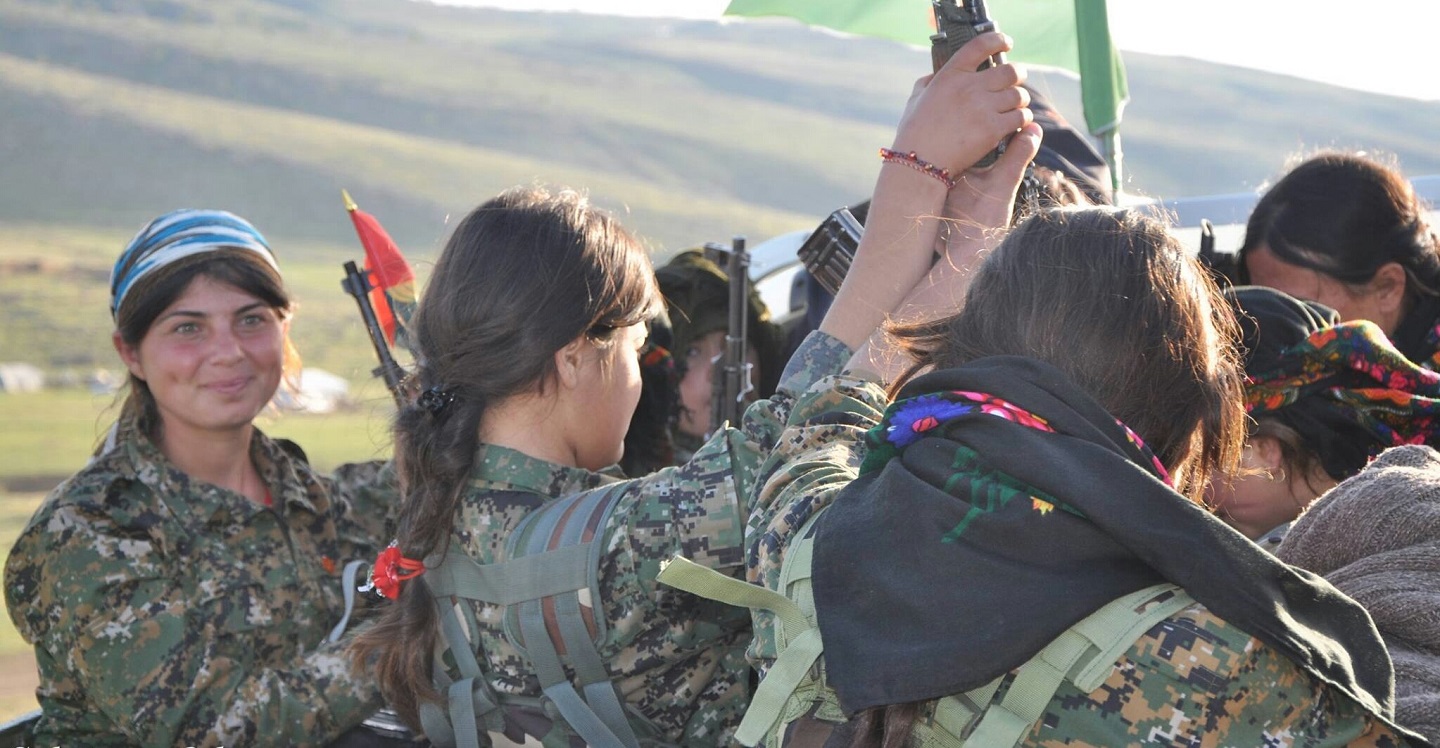 In 1907 the major powers of the world gathered in the Netherlands for the Second Hague Conference. Building on the agreements of the First Hague Conference of 1899 the participants noted that many warring parties were not observing the international laws agreed upon by civilized nations. Of particular concern was the forces that had continued armed resistance after defeated nations were occupied by their conquerors. A BETTER PEACE welcomes Jonathan Gumz, a Senior Lecturer in Modern History at the University of Birmingham, United Kingdom. Jonathan joins JP Clark in the studio to discuss the attempts and failings of both Hague conventions as well as the Geneva Conventions to try and maintain civility and order in the midst of the brutality of war.

Dr Jonathan E Gumz is a Senior Lecturer in Modern History at the University of Birmingham, United Kingdom. COL JP Clark was the Deputy Director for Academic Engagement for the Strategic Studies Institute and a WAR ROOM Senior Editor as well as a student in the AY20 resident class at the U.S. Army War College. The views expressed in this presentation are those of the speakers and do not necessarily reflect those of the U.S. Army War College, U.S. Army, or Department of Defense.