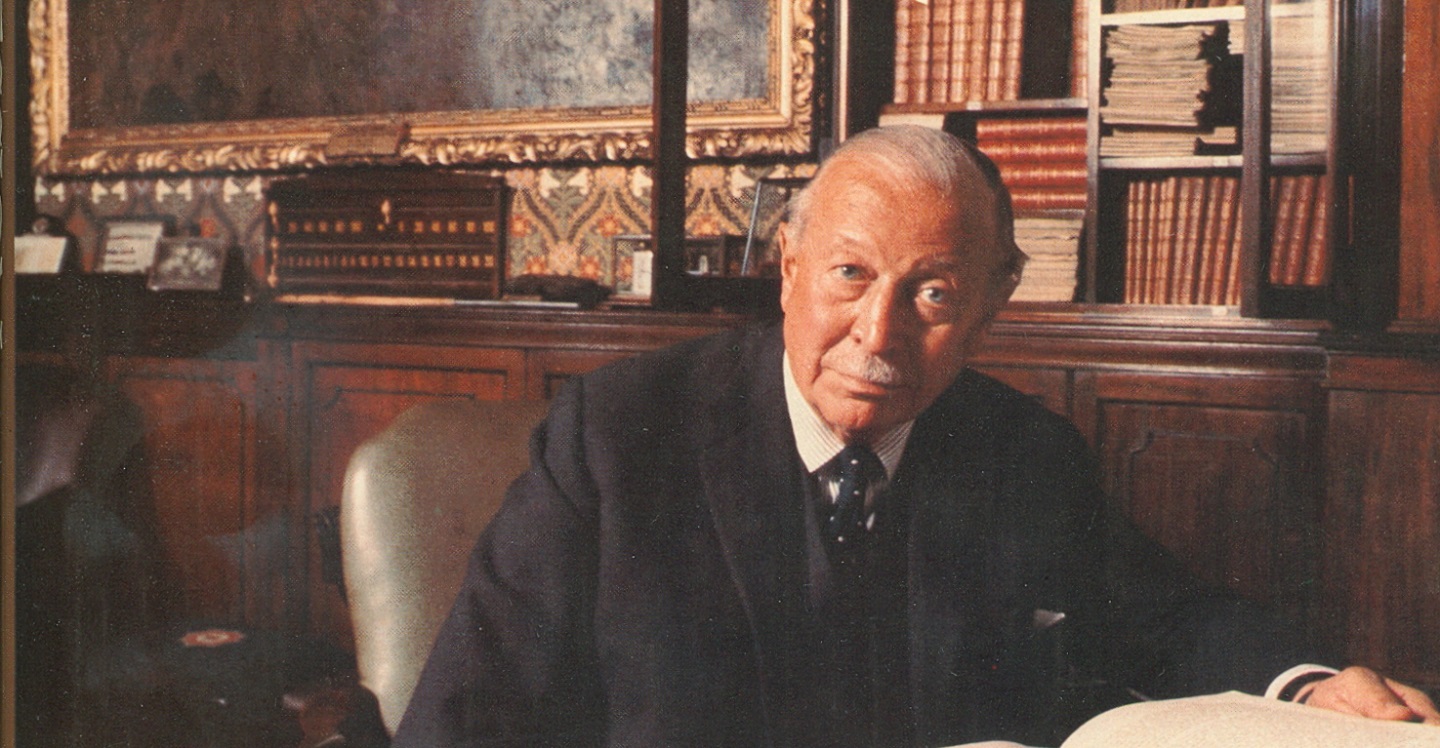 A BETTER PEACE welcomes Adam Seipp to discuss the world of Cold War literature. Adam’s previous article in our DUSTY SHELVES series reviewed Sir John Hackett’s 1978 best seller, The Third World War: August 1985. Hackett, deemed both the heir to Pat Frank and Neville Shute and also the ancestor of Tom Clancy and so many others, is at the center of this episode. Adam is joined by DUSTY SHELVES editor, Tom Bruscino, and podcast editor Ron Granieri in the virtual studio. The three look at the allure of the dark topic of the Cold War apocalypse story and the growth of the military techno-thriller.

The book may not be a literary classic, but it sold quite well thanks to a breathless ad campaign that included the blurb ‘This book occupies a place under the Bible on President Carter’s desk.’

Prof. Adam Seipp Is Assistant Provost for Graduate and Professional Studies as well as Professor of History and Associate Department Head at Texas A & M University. His research focuses on war and social change in modern Germany, transatlantic relations, and the history of the Holocaust. His most recent books are Strangers in the Wild Place: Refugees, Americans, and a German Town, 1945-1952 (2013) and Modern Germany in Transatlantic Perspective (2017) co-edited with Michael Meng. Thomas Bruscino is an Associate Professor at the U.S. Army War College and the Editor of the DUSTY SHELVES series. Ron Granieri is an Associate Professor of History at the U.S. Army War College and the Editor of A BETTER PEACE. The views expressed in this presentation are those of the speakers and do not necessarily reflect those of the U.S. Army War College, U.S. Army, or Department of Defense.