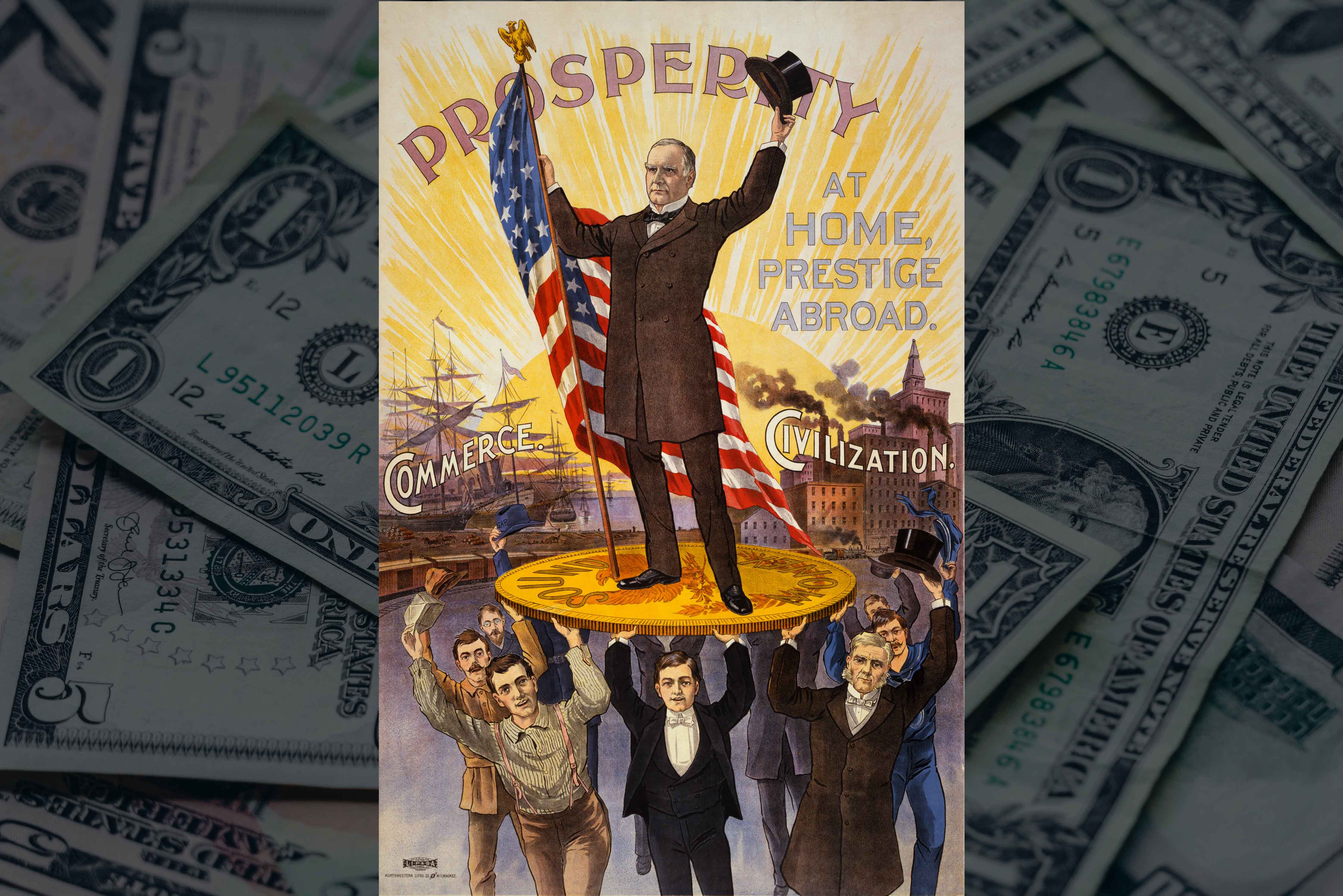 The real competitive strength of the U.S. is in our [political and economic] system, particularly the interaction between the two. The politics generally keeps its hands off.

C. Richard Neu, former economist at RAND and U.S. Army War College Professor Joel Hillison return to the WAR ROOM studio for the second installment of our podcast series on economics and strategic leadership. “Preserving Peace Through Economic Strength” looks at the uneasy nexus between U.S. grand strategy and its economic instrument of power. While America’s strategic position is strong and has withstood challenges from other emerging powers for the past decade, it is because of a hands-off (rather than hands-on) approach toward its economic development. This has implications for economic stability both at home and abroad, and for America being able to use economic incentives to foster partnerships and influence opponents.