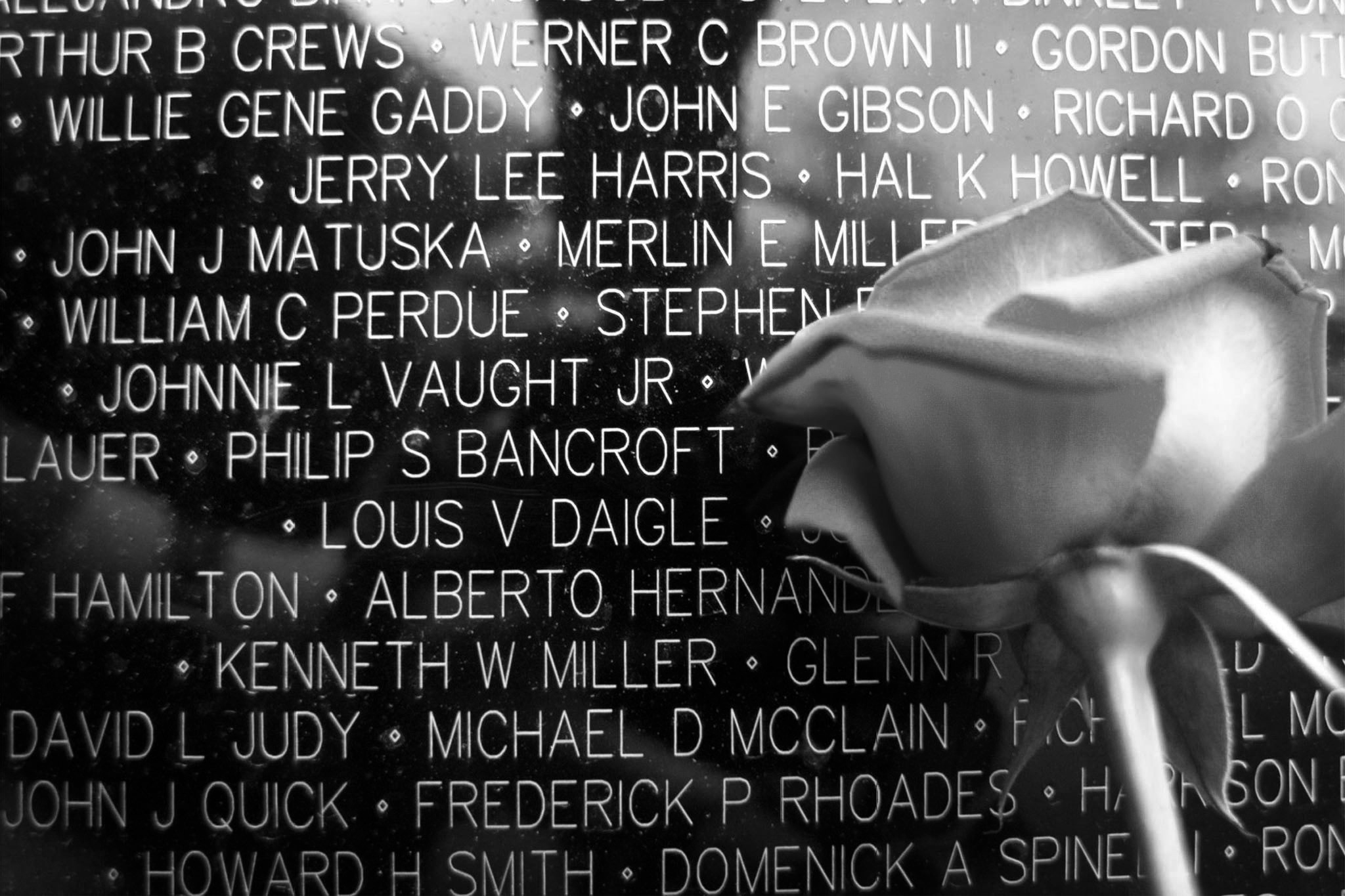 I wrote to my mother, who was living in France, saying, ‘We’re not going to win this war. We’re making the same mistakes the French made only on a larger scale.’

Every late summer, resident War College students immerse themselves in the Theory of War and Strategy, a challenging core course that covers the fundamentals of war at the national level. But for those who have fought, war is anything but an abstract concept. The experiences of war leave indelible impressions that last a lifetime. In this podcast, former U.S. Marine Corps pilot David Bennett tells his story of Vietnam a half-century ago, relaying memories that remain as vivid now as the original experiences.

David Bennett is a retired foreign service officer and veteran of the Vietnam War. Andrew A. Hill is the Editor-in-Chief of WAR ROOM. The views expressed in this presentation are those of the speakers and do not necessarily reflect those of the U.S. Army War College, U.S. Army, or Department of Defense.