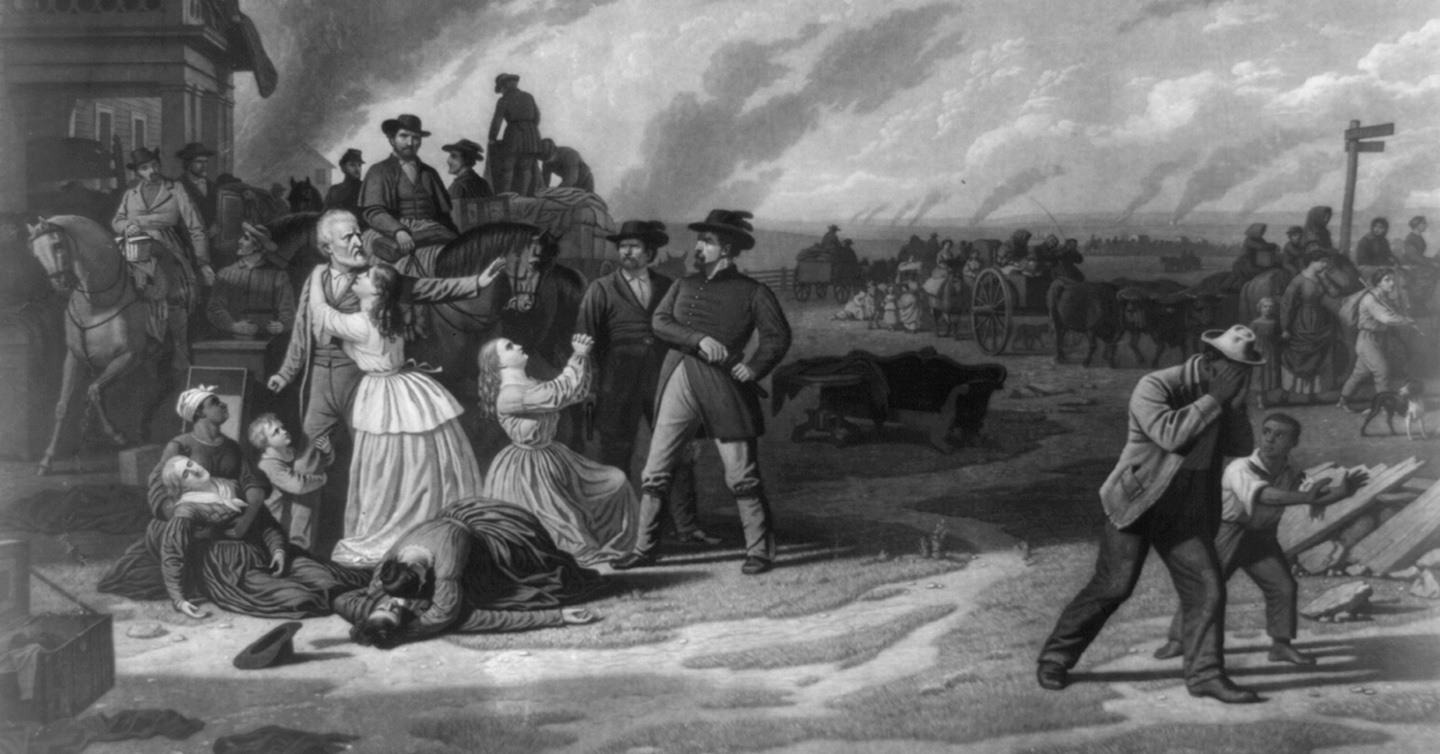 How did combatants enforce the lawful practice of war prior to the Geneva Conventions and other conceptions of international laws of warfare? During the Civil War period, the answer was the customary practice of retaliation, which provides wronged combatants the opportunity to redress unlawful conduct by an opponent. Through a process of formal notification, threat of action, and binding honorable resolution, the Union and Confederacy managed to keep each other on the right side of the law. How and why this worked, and to what extent did this practice reinforce good order of discipline? Dr. Lorien Foote, a prominent Civil War historian from Texas A&M University, addresses these and other questions with A BETTER PEACE Editor-in-Chief Jacqueline E. Whitt.

Lorien Foote is the Patricia & Bookman Peters Professor of History and Director of Graduate Studies at Texas A&M University. Jacqueline E. Whitt is the Editor-in-Chief of A BETTER PEACE. The views expressed in this presentation are those of the speakers and do not necessarily reflect those of the U.S. Army War College, U.S. Army, or Department of Defense.

Image: Reprisal for, quoting the extended title, “The desolation of the border counties of Missouri, during the enforcement of military orders, issued by Brigadier General [Thomas] Ewing, of the Union Army, from his Head Quarters, Kansas City, Augt. 25th 1863.”