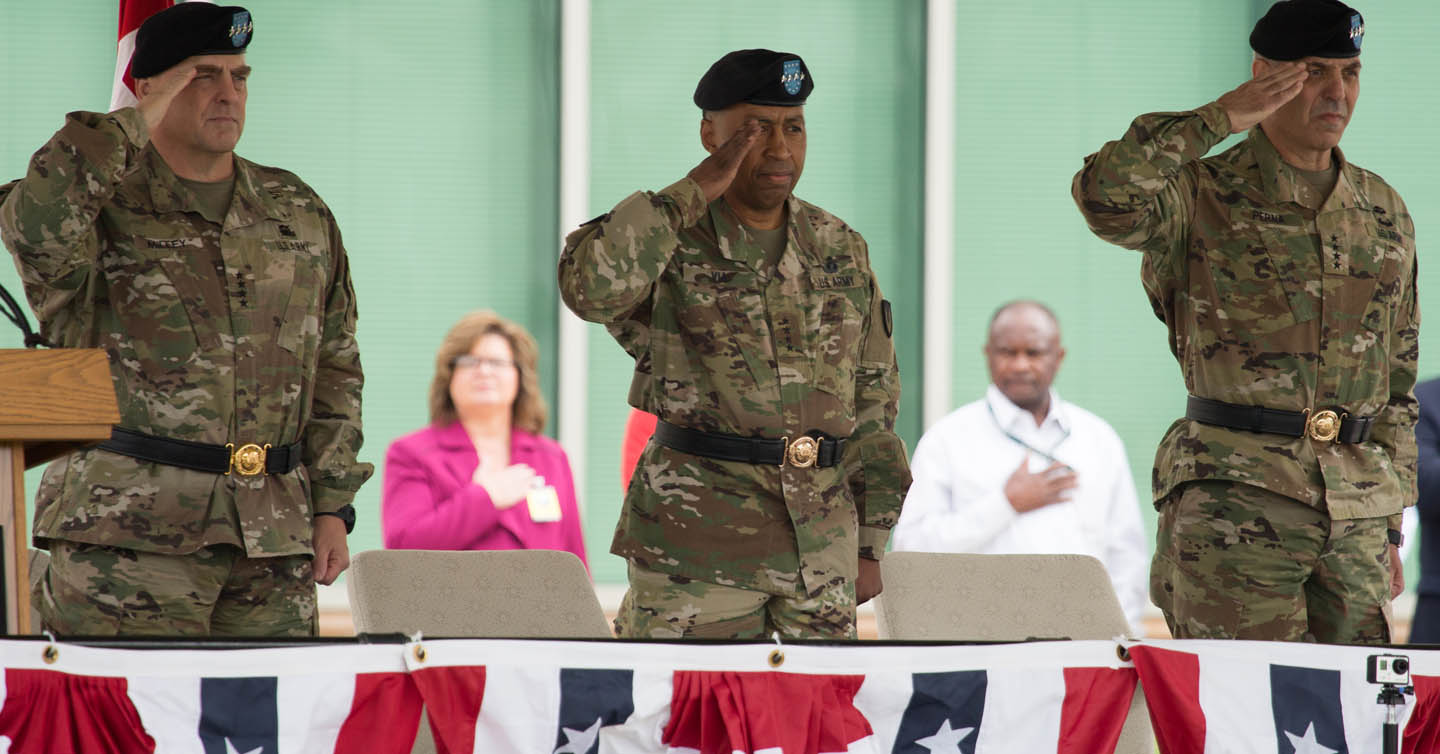 When you have a new commander who comes in and feels like they must change things to make their impact, that can be tremendously disruptive

Command at the strategic level is challenging. Commanders are leading large organizations that are regionally (even globally) distributed, perform a widely diverse range of missions and tasks, or are overseeing the execution of military campaigns. They must address both short-term mission accomplishment and the long-term needs of their organizations, services, or the joint force. But the typical commander only serve for two to three years, not always sufficient time to shape the long-term future of their commands. Addressing how this routine changeover of leadership influences the organization, for good and bad, are two officers who have served in multiple four-star commands — U.S. Army colonels Bob Bradford and Matt Coburn, both now serving as faculty instructors at the U.S. Army War College. A BETTER PEACE Editor-in-Chief Jacqueline E. Whitt moderates.