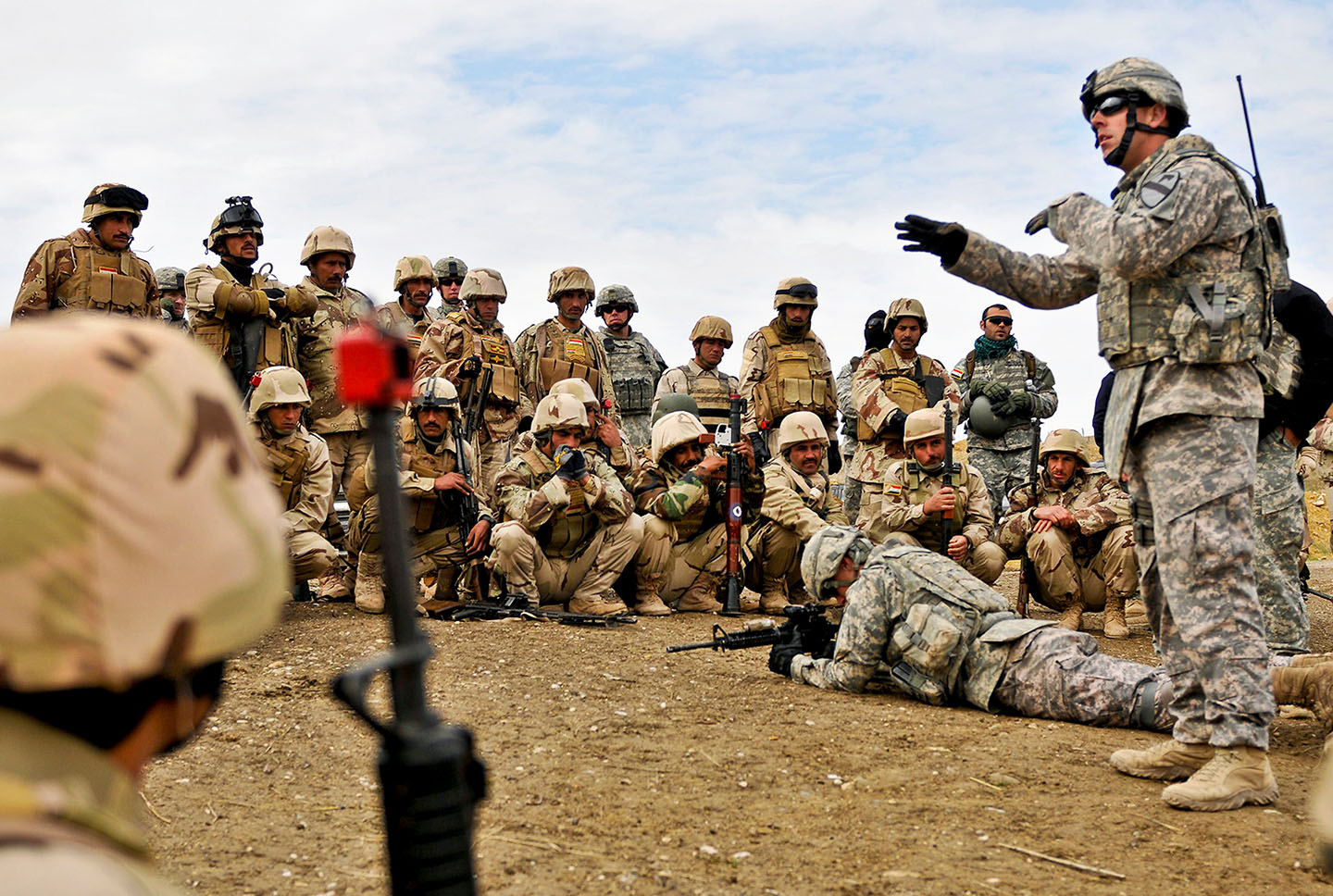 ‘Is Remote Warfare Cheaper?’
‘So that’s a really hard question to answer. … We actually have very little data’

A BETTER PEACE explores the implications of NATO members’ ongoing shift away from large-scale coalition operations to smaller-scale operations that rely primarily on local forces, militias, or other groups supported by Western resources, training, and small numbers of personnel (i.e., “remote warfare”).  While the shift appears to allow NATO partners to manage risk and limit their boots on the ground, the longer-term strategic implications and the potential effects on preparedness for conventional warfare are debatable. Additionally, there are persistent myths about remote operations being ‘cleaner’ or ‘cheaper’ forms of warfare. Are they true? Or are they merely transferring more risk and cost? Addressing these topics are special guest Emily Knowles of the Oxford Research Group’s Remote Warfare Program and A BETTER PEACE Editor Jacqueline E. Whitt.