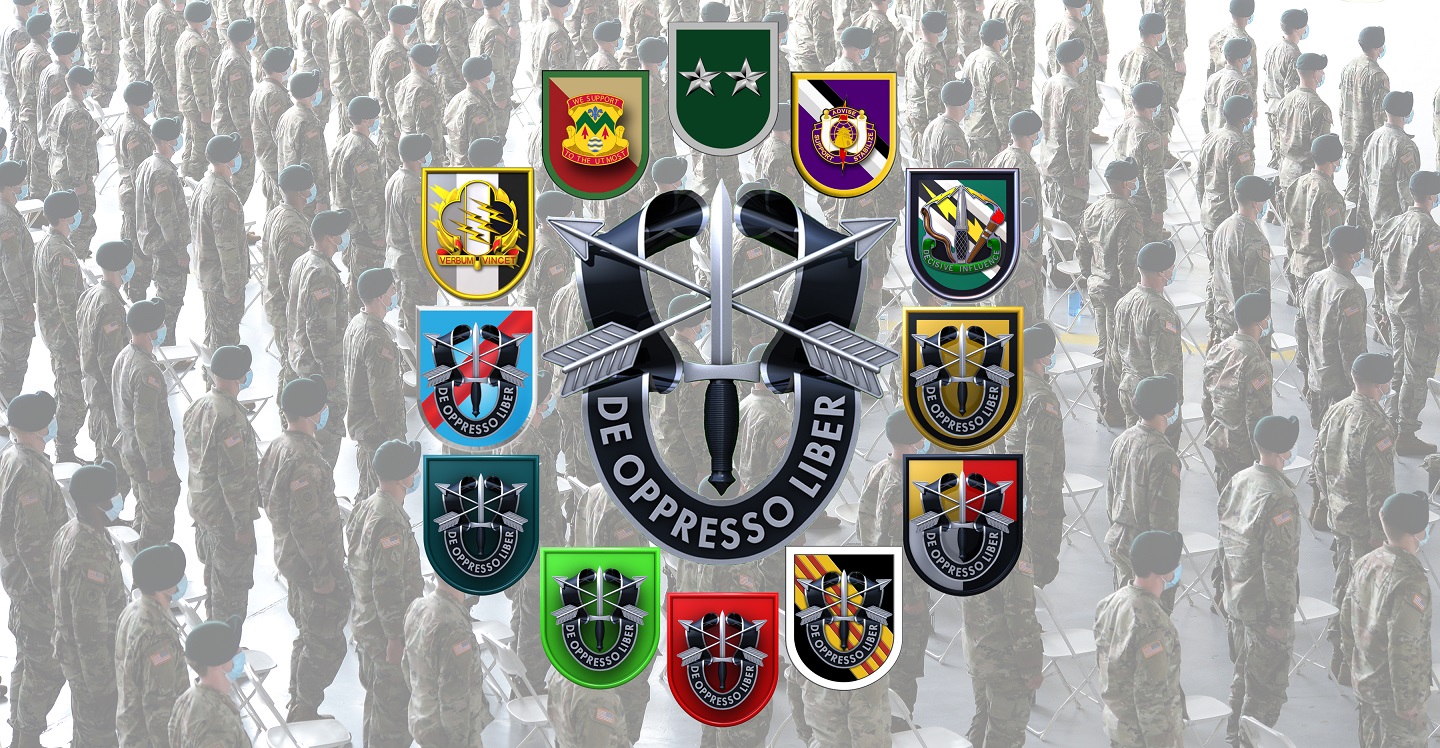 Organizational culture, on its face, is a relatively easy concept to understand; who “we” are as an organization is defined by the underlying beliefs, assumptions, and values – spoken and unspoken – held by the members, leadership and the organization as a whole. Truly understanding and identifying those beliefs, assumptions and values can be incredibly difficult. And when members hold or are exposed to conflicting ideas within that organization it can lead to morale, discipline and behavior issues that can tear a unit apart if not addressed. A BETTER PEACE welcomes the leadership of 1st Special Forces Command (Airborne) (1SFC(A)) MG John Brennan, BG Steve Marks and COL Ed Croot to the studio to discuss Croot’s recent study accomplished during his War College Fellowship in AY20. The Commanding General, Deputy Commanding General and Chief of Staff join podcast editor Ron Granieri to examine the current identity crisis that 1SFC(A) is undergoing and way ahead as explained in Ed’s work.

There is an Identity Crisis in Special Forces: Who are the Green Berets Supposed to Be?

MG John Brennan is the Commanding General of 1st Special Forces Command. He has served in the Special Operations community since completing the Special Forces Qualification Course in 1995 and is a graduate of NC State University, the Air Command and Staff College, and the U.S. Army War College Fellows Program at UNC Chapel Hill. BG Steve Marks is the Deputy Commanding General of 1st Special Forces Command. The majority of his 28 years of service have been within Special Operations units, and he is a graduate of the University of Missouri, the Army’s Command and General Staff College, the Naval Postgraduate School, and the U.S. Naval War College. COL Ed Croot is the command’s Chief of Staff. He is a Green Beret with 25 years of service in the Army, and he recently completed the Counterterrorism and Public Policy Fellowship at Duke University where he conducted research on the current culture and identity of the U.S. Army Special Forces. Ron Granieri is an Associate Professor of History at the U.S. Army War College and the Editor of A BETTER PEACE. The views expressed in this presentation are those of the speakers and do not necessarily reflect those of the U.S. Army War College, U.S. Army, or Department of Defense.

Photo Description: (Foreground) 1SFC(A) Logo. (Background) Soldiers assigned to the U.S. Army John F. Kennedy Special Warfare Center and School stand in formation after donning their green berets for the first time during a Regimental First Formation at Fort Bragg, North Carolina July 9, 2020. The ceremony marked the completion of the Special Forces Qualification Course where Soldiers earned the honor of wearing the green beret, the official headgear of Special Forces.